The EU expects the UK to sign up to Brussels’ state aid rules with an independent enforcement authority in the UK working in close cooperation with [the European] commission.

Phil Hogan, the Irish commissioner who will be one of the key figures in the next round of Brexit talks, said there would be "trade-offs" to make in talks with both sides seeking concessions in different areas.

The UK has “gold-plated” EU regulations in key fields including the environment and it will be bound to maintain those under the deal being plotted out in Brussels.

The EU will insist that the British government signs up to the “non-lowering of higher domestic labour and environmental standards in order to encourage trade and investment”.

EU diplomats from member states discussed the bloc's approach to fishing rights in negotiations as part of seminars with Commission officials on Tuesday morning. 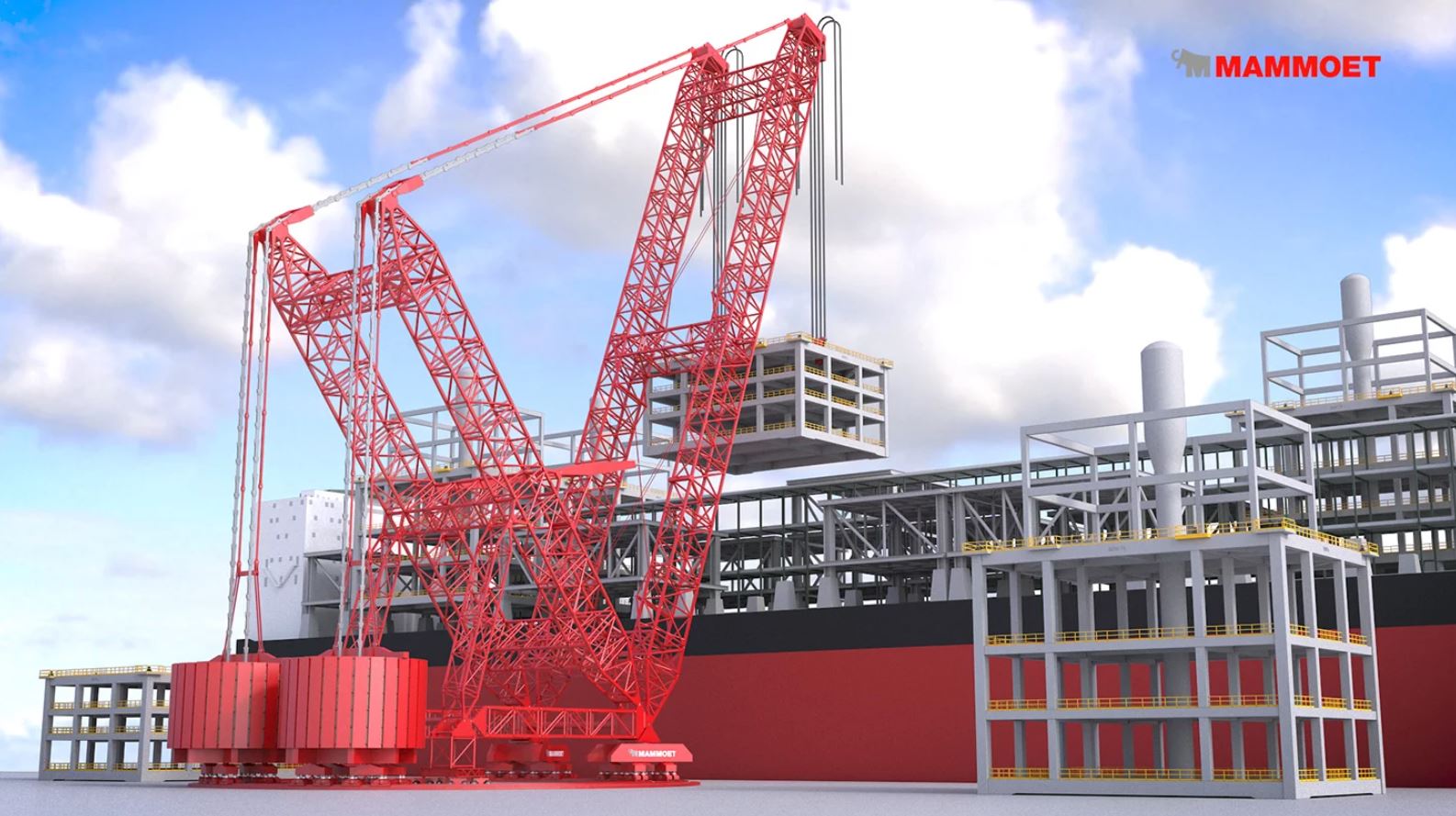 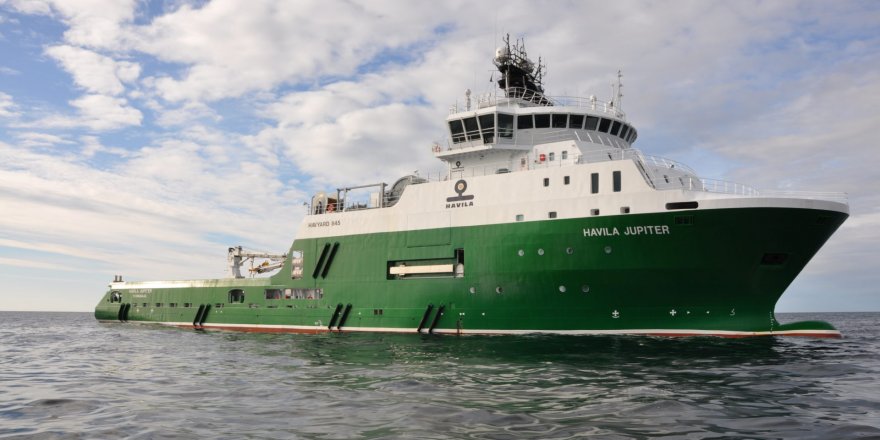