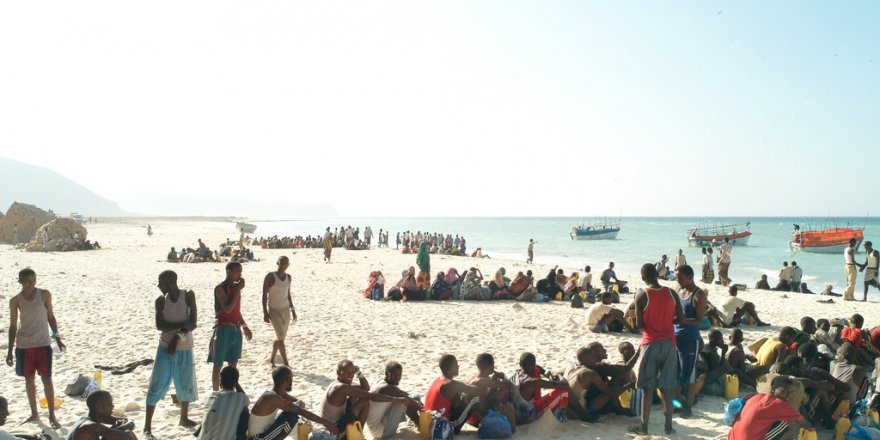 Ethiopian migrants die of hunger and thirst in stranded boat

At least 15 Ethiopian migrants died after their boat broke down and left them stranded in the Gulf of Aden for a week without food or water, a UN agency said.

At least 15 Ethiopians died after the boat trying to smuggle them into Yemen broke down and left them stranded in the sea without food or water for a week, a U.N. migration agency said.

Survivors said some died from hunger and thirst and others drowned themselves, the International Organization for Migration said. A number reached Yemen but died before they could get medical help, it added.Yemen is more than four years into a civil war that has killed tens of thousands of people and pushed the impoverished nation to the brink of famine.

But the nation remains on an established route for migrants from the Horn of Africa, who typically first travel by land through Djibouti before undergoing perilous boat journeys across the Gulf of Aden to Yemen.

Many say they aim to travel by land to oil-rich Saudi Arabia to find work. 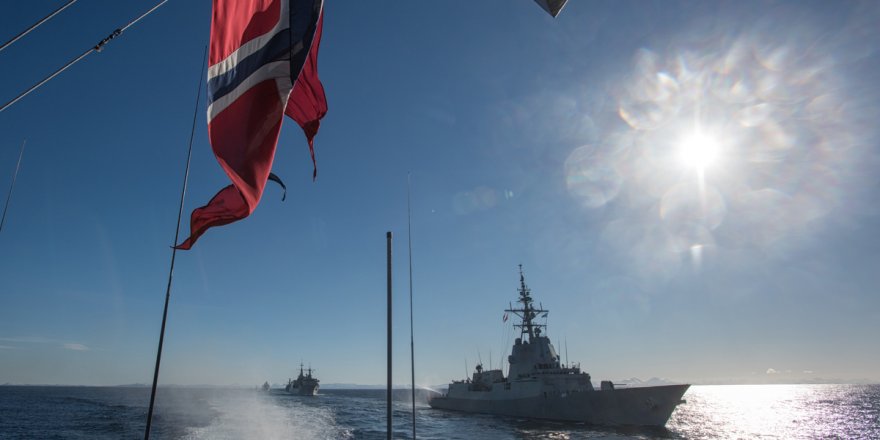 The Norwegian Maritime Authority warns about Strait of Hormuz 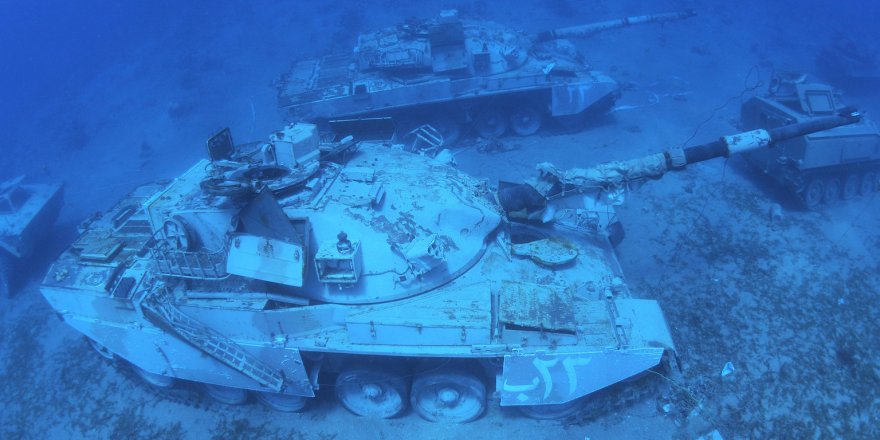