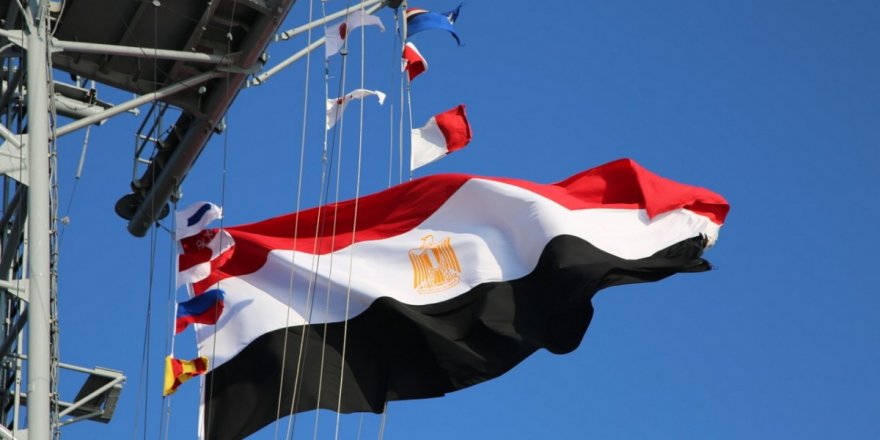 On 17 November, a group of Egyptian Navy ships called for the first time at the port of Novorossiysk to participate in the Russia-Egypt Friendship Bridge-2020 naval exercise, the Russian Black Sea Fleet Press Office announced.

“The Egyptian naval group comprises the frigate Alexandria, the corvette El Fateh and the fast missile craft M. Fahmy. Chief of the Egyptian Navy’s Operations Department Rear Admiral Mahmoud Adel Mahmoud Faizi has been appointed as the commander of the naval exercise and the head of the delegation on Egypt’s behalf. After the mooring of the Egyptian and Russian naval forces, the commanders of the ships within the exercise’s command group paid an official visit to Commander of the Novorossiysk Naval Base Rear Admiral Viktor Kochemazov and the head of the Novorossiysk administration," the press office announced.

At the Monument on the Alley of Heroes, the crews of the ships involved in the joint naval exercise laid flowers to pay tribute to the soldiers who died during the Great Patriotic War of the Soviet Union from 1941-1945.

The Russian-Egyptian Friendship Bridge-2020 exercises are scheduled to operate between November 24 in Novorossiysk and at the naval battle training ranges of the Black Sea Fleet. The drills envisage the onshore and offshore phases that will be conducted for the first time in the Black Sea.

The drills are intended to strengthen and improve military cooperation between the Russian and Egyptian navies in order to ensure protection and stability at sea and to share experience between personnel in repelling various threats in the field of intensive shipping, the statement states.

The Russian and Egyptian navies will practice all kinds of ship safety and defense during the maneuvers by firing at surface and air targets.

The press office said that separate drills will be performed to practice abeam replenishment at sea, steps to inspect suspicious vessels and to assist a ship in distress with the search for and rescue of a drowning person.

Since 2015, Friendship Bridge exercises have been conducted by the Russian and Egyptian Navies. 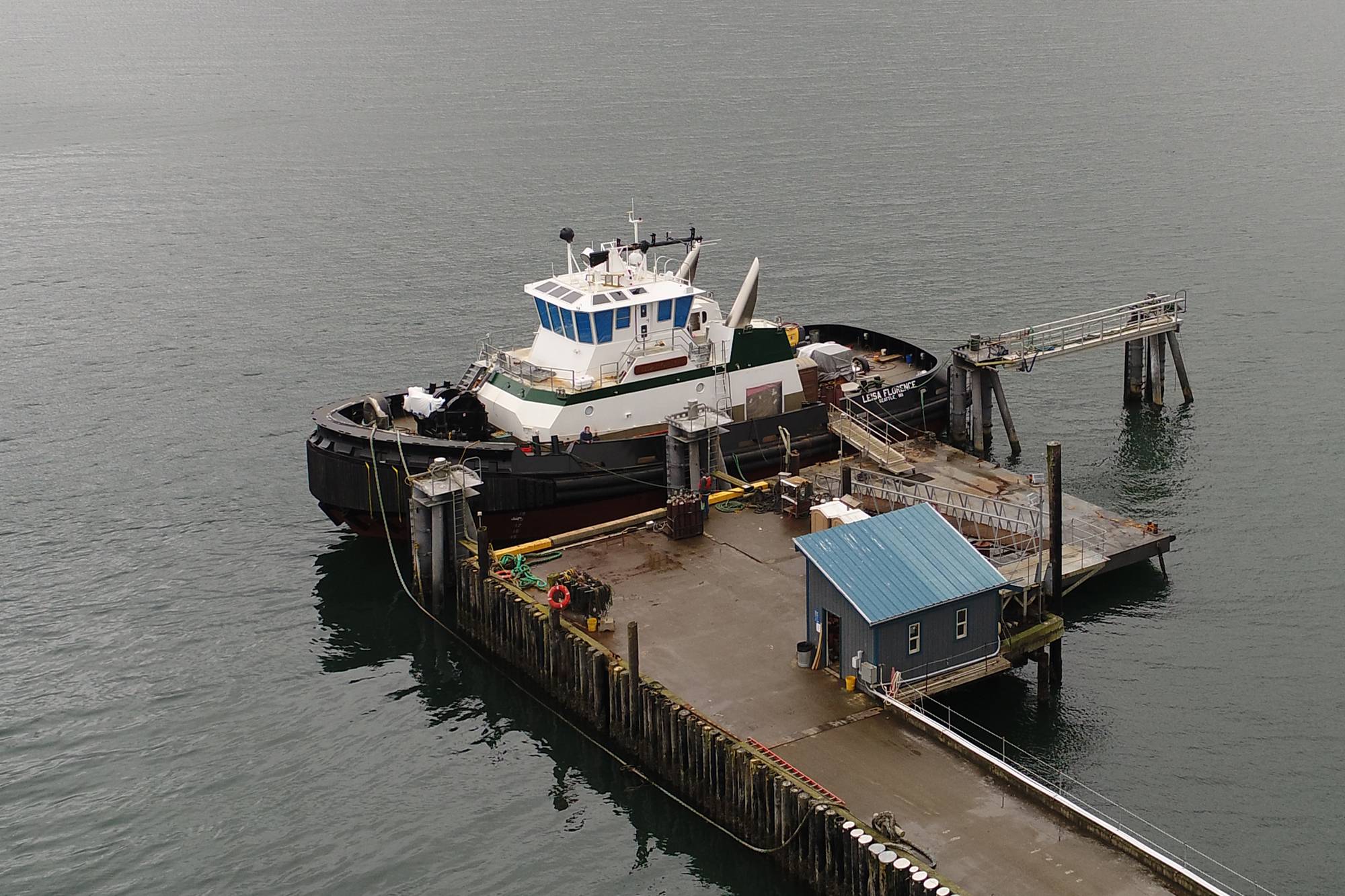 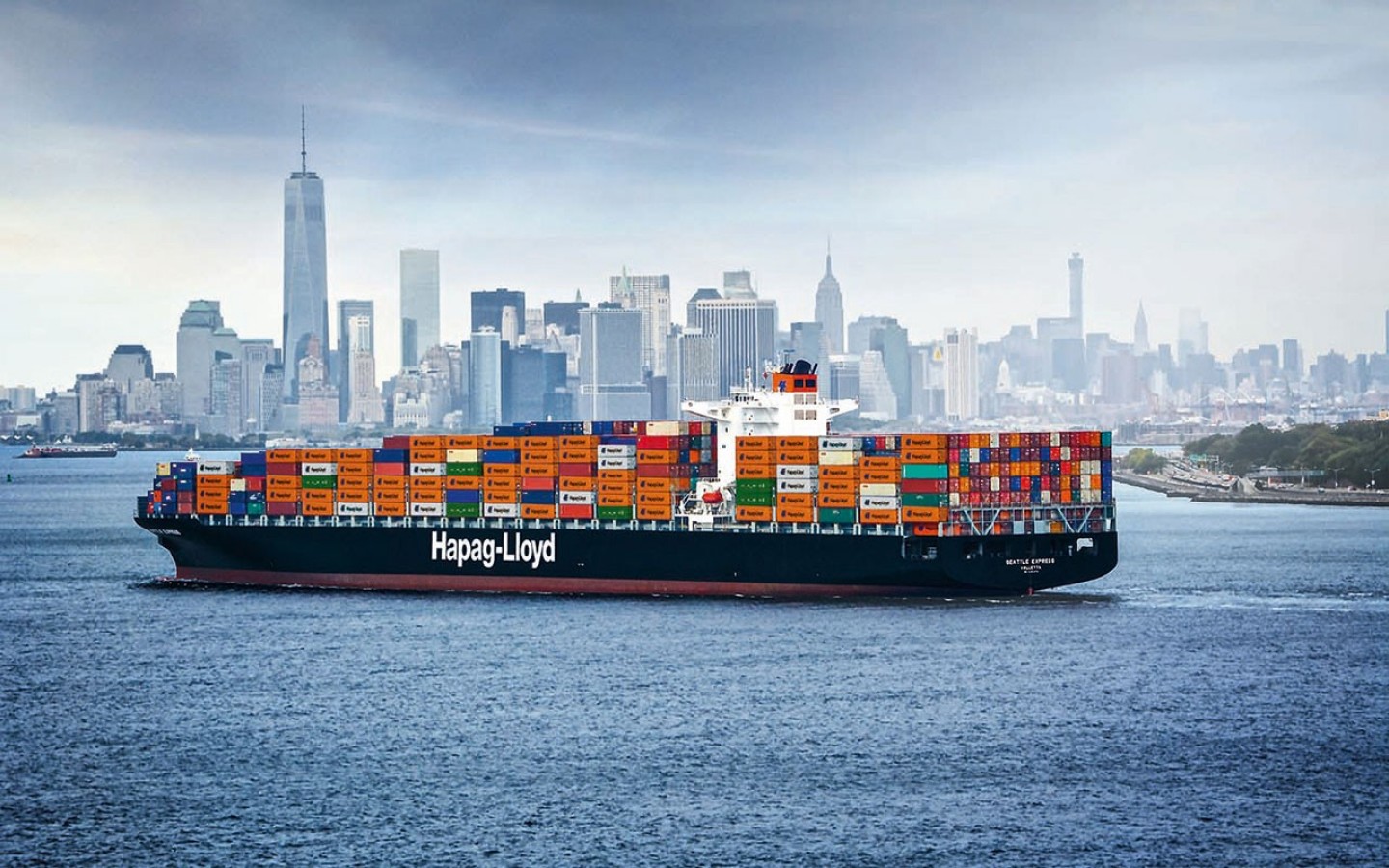