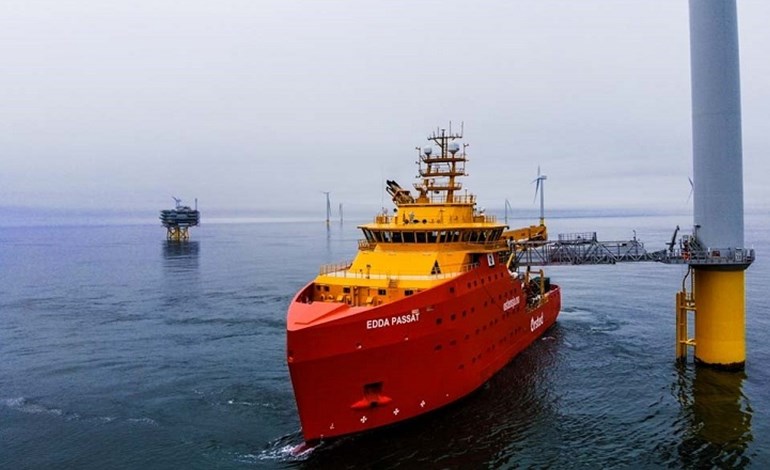 Edda Wind has placed an order with Ostensjo Rederi for two more Commissioning Service Operation Vessels (CSOV) and will begin planning for an initial public offering on Euronext Growth Oslo.

After Ostensjo Rederi signed a letter of intent for the construction of two CSOVs and two Service Operation Vessels (SOVs) in 2019, the two CSOVs will join Edda Wind's fleet in 2023 and 2024 from the Astilleros Gondan shipyard in Spain, where two CSOVs are currently being constructed. The SOVs are being installed in Spain, at Astilleros Balenciaga.

Edda Wind will have an eight-vessel fleet with the addition of the two newbuilds, four of which are contracted to operate on offshore wind farms under long-term agreements with Orsted, Vestas, and Ocean Breeze.

In addition, the company has the option of ordering more vessels for its offshore wind fleet.

Zero-emission technology will be installed on all six of the most recent vessels. The two first electric Voith Schneider Propellers (eVSP) ever manufactured will be mounted in a new CSOV for Edda Wind, as previously announced.

Edda Wind has decided to prepare for an initial public offering (IPO) on the Oslo Stock Exchange, based on the company's planned growth.

According to the latest press release, the board of the company, which is owned by Ostensjo and Wilhelmsen, has agreed to invite investors to participate in Edda Wind's growth and will pursue listing on Euronext Growth Oslo. 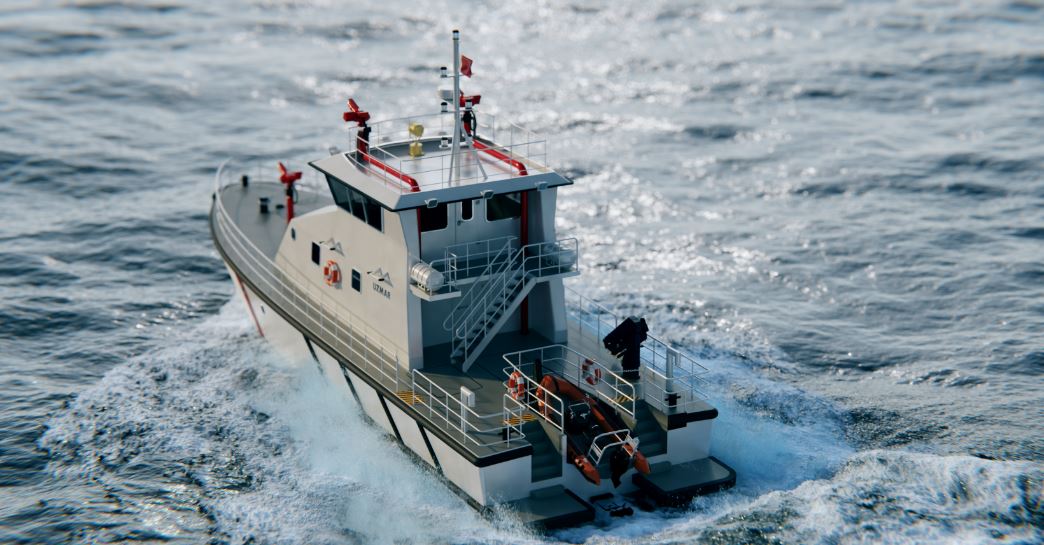 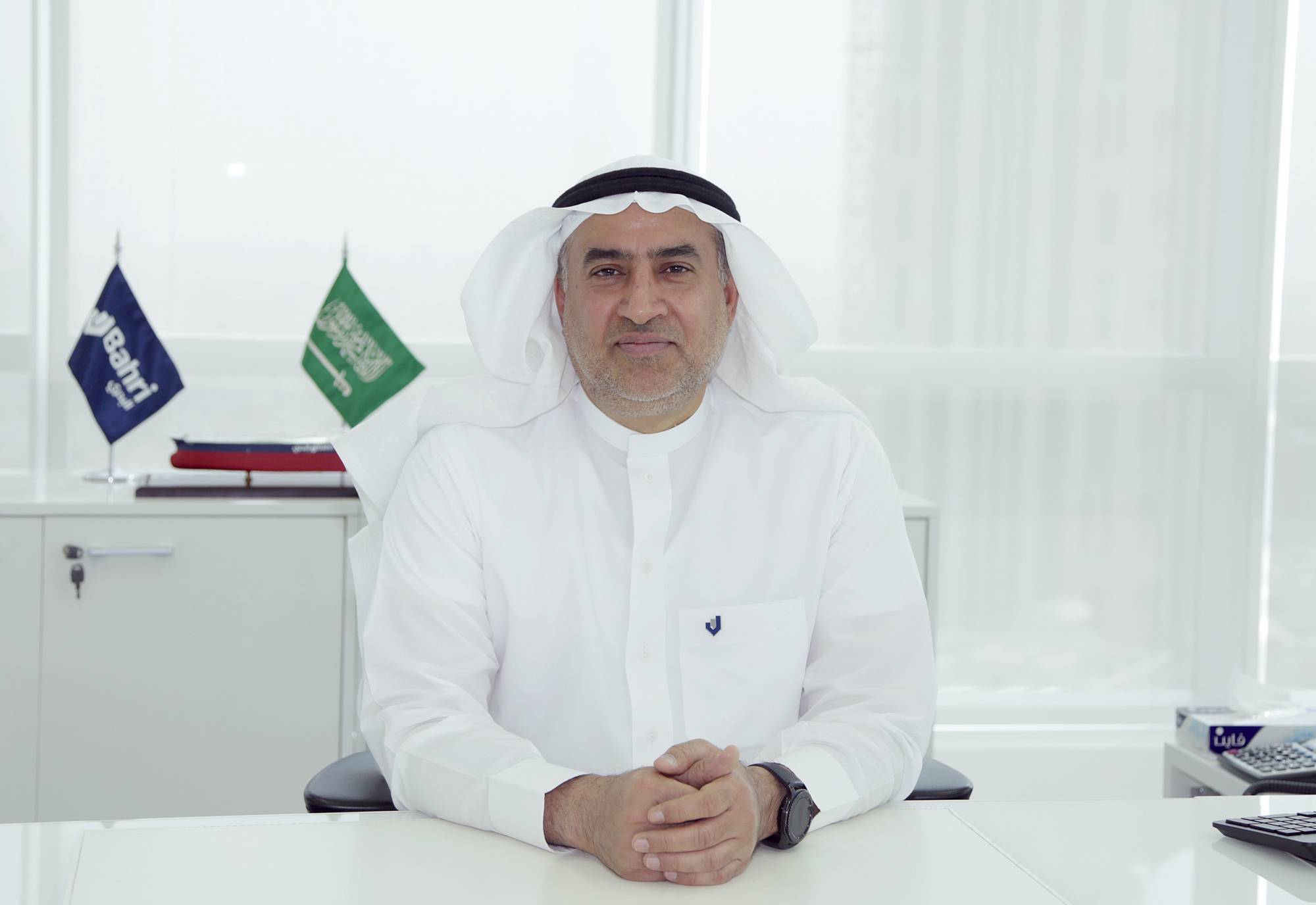