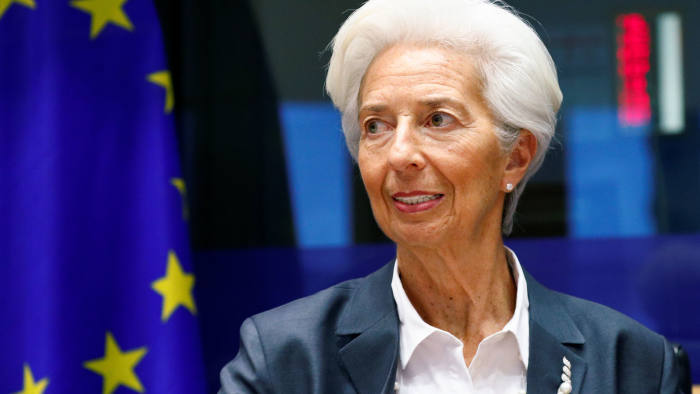 The economic crisis triggered by the coronavirus will lead to a change in the global economy towards more ecology and digitisation and different ways of working, said President of the European Central Bank Christine Lagarde.

The experience of the past few months in manufacturing, labor and trade is likely to bring about a shift towards a more sustainable and environmentally friendly way of life, she said.

Lagarde cited telecommuting as examples, which, she said, would change the ways in which all wage earners operate, at least in developed countries, accelerated digitization of services.

It is now projected that the crisis would lead to a reduction of supply chains of about 35 per cent, and an rise of robotisation of about 70 per cent to 75 per cent, Lagarde said.

Furthermore, online business has flourished because most of the world's inhabitants had to shelter simultaneously, and this phenomenon is expected to continue, she added, at the expense of more conventional trade.

According to Lagarde, Europe is in an excellent place to begin the transition. The continent has the largest circular economy and ecological innovation market in the world, while the euro is the first currency used for green bond issuance, she added. 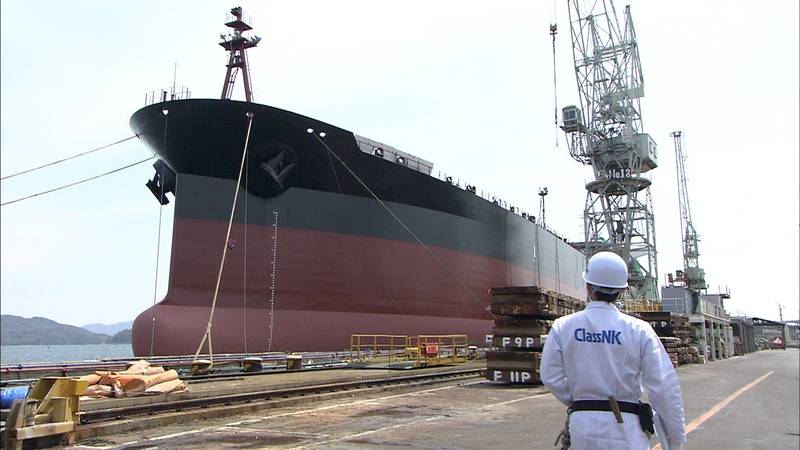