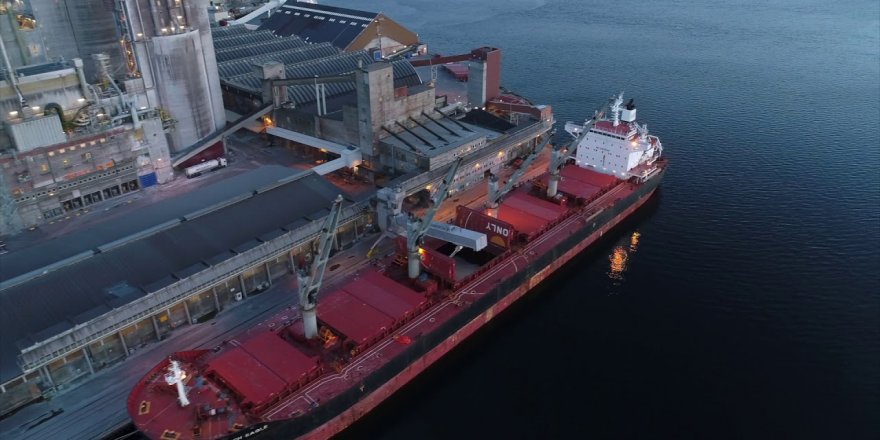 The M/V Helsinki Eagle will be renamed the first vessel. For $16.5 million, the 2015-built bulker was obtained.

The M/V Stockholm Eagle will be renamed the second ship. The bulk carrier, which was built in 2016, was purchased for $17.65 million. Both ships were built at Chengxi Shipyard Co Ltd Closings of China.

The latest purchase follows the acquisition of a 2015-built SDARI-64 scrubber-fitted Ultramax recently unveiled by the company. Purchased for 16 million dollars, the unit will be called the Oslo Eagle.

"We have continued to actively renew our fleet this past year, acquiring three modern/efficient scrubber-fitted Ultramaxes and divesting five of our vintage Supramaxes, with an average age of ~18 years. We believe that our fleet renewal strategy along with our active management approach to trading will help us maximize our cash generation potential," stated Gary Vogel, Eagle Bulk’s CEO. 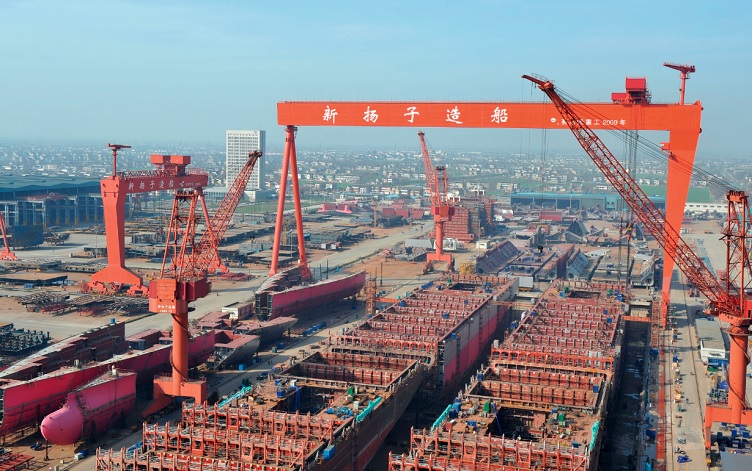 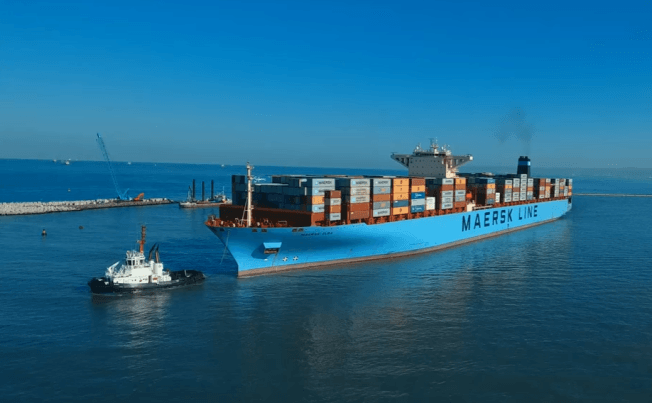