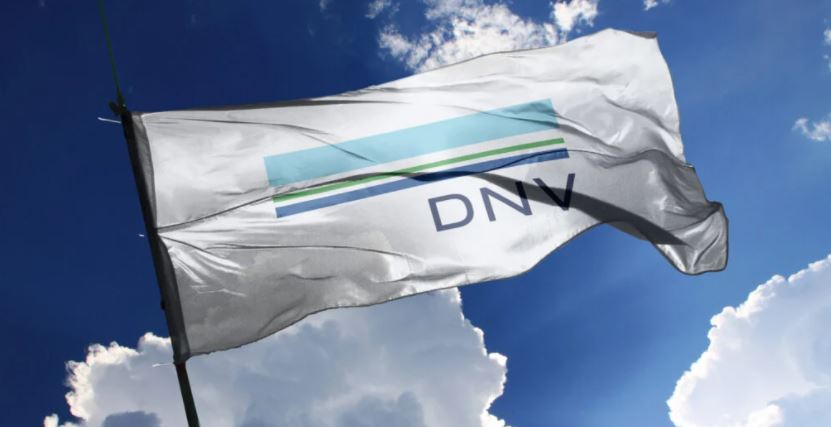 DNV GL, the Norwegian classification society, has unveiled a decision to change its name to DNV from 1 March 2021 onwards.

“We merged two … companies with complementary strengths and market positions, and combining the two names was the right solution in 2013. However, it was not a name that rolled off the tongue, and many customers already refer to the company as DNV,” commented Remi Eriksen, Group President and CEO.

The present name has been in place since the 2013 merger between Det Norske Veritas (DNV) and Germanischer Lloyd (GL). For many years now, after the merger, the company has worked as a fully integrated company.

The 2020s have been called the "exponential decade" of transformation, where the speed of the energy transition will be set and where food, health and transport systems will change enormously, and where digital technologies underpinning Industry 4.0 will mature from innovation to large-scale implementation.

Most notably, according to DNV GL, this is the decade where society can succeed or struggle to achieve the Sustainable Development Goals (SDGs).

The classification society stressed that as businesses take on the challenges of digitalization and decarbonization, they need trust and assurance.

With more digitalized services and leading digitalization assurance in the form of data assurance, digital twins and digitized processes, DNV's vision is to shape the future of assurance. 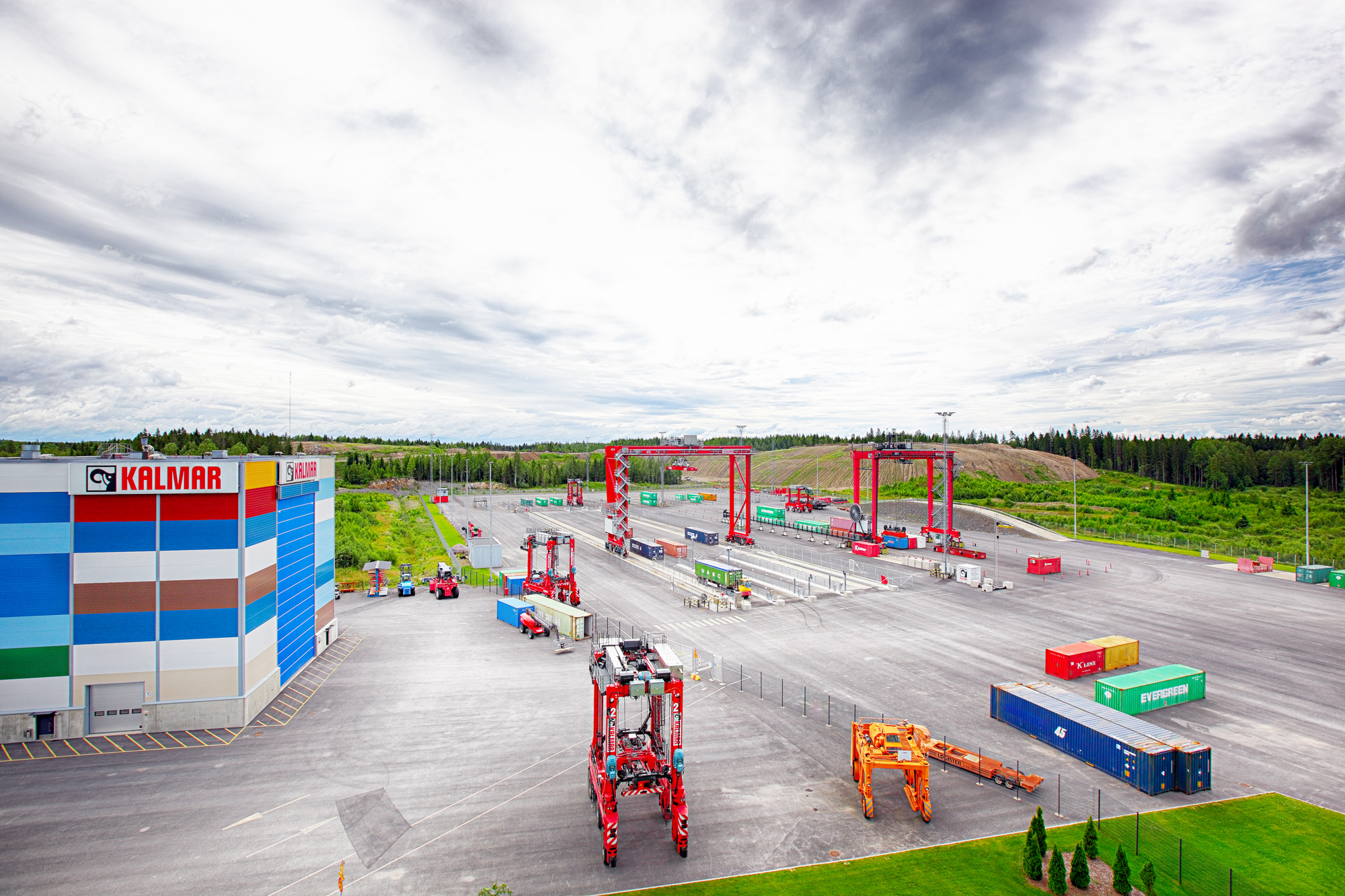 Kalmar and Nokia continues their partnership in terminal automation 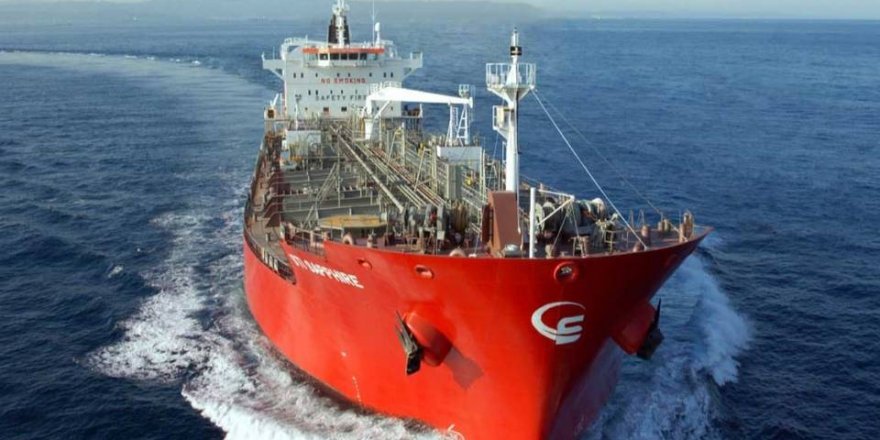 Scorpio Tankers to sell and lease back four vessels