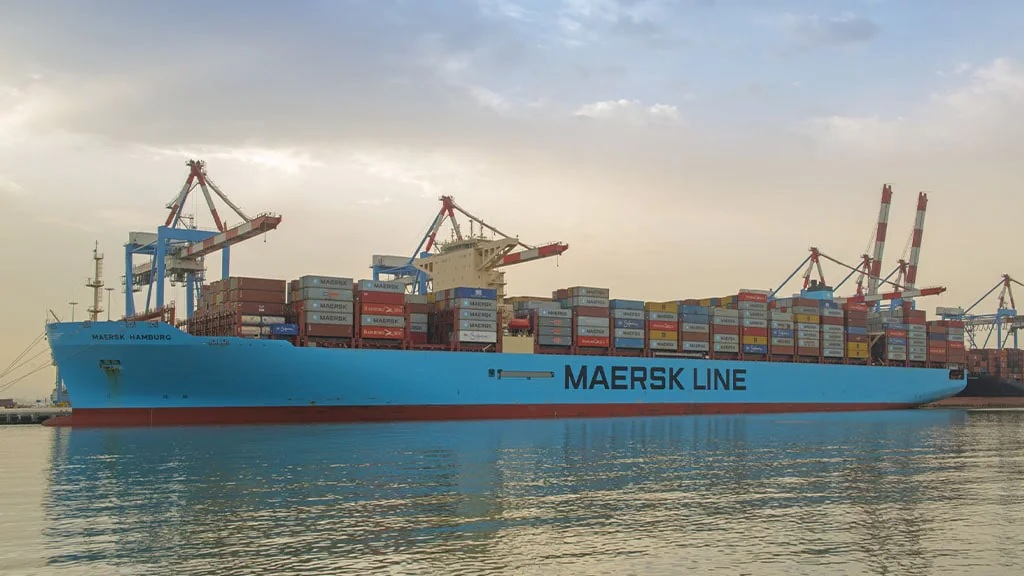 Maersk's first carbon-neutral vessel will be a methanol dual fuel ship with a size of about 2000 twenty-foot equivalent units.

The ship will operate in one of the company's intra-regional networks. Although the vessel will be able to run on standard very low sulphur fuel oil (VLSFO), the intention is to run it from the start on carbon-neutral e-methanol or renewable bio-methanol.

Maersk announced the arrival of the world's first carbon-neutral methanol-powered liner vessel in 2023, seven years ahead of the 2030 goal.

All future Maersk newbuilds will be equipped with dual-fuel technology, allowing for carbon-neutral operations as well as regular VLSFO service.

In 2018, A.P. Moller – Maersk announced its target of achieving net-zero CO2 emissions by 2050, and has since identified carbon neutral methanol (bio-methanol and e-methanol), alcohol-lignin blends, and carbon-neutral ammonia as primary fuel candidates, as well as the use of biofuels. 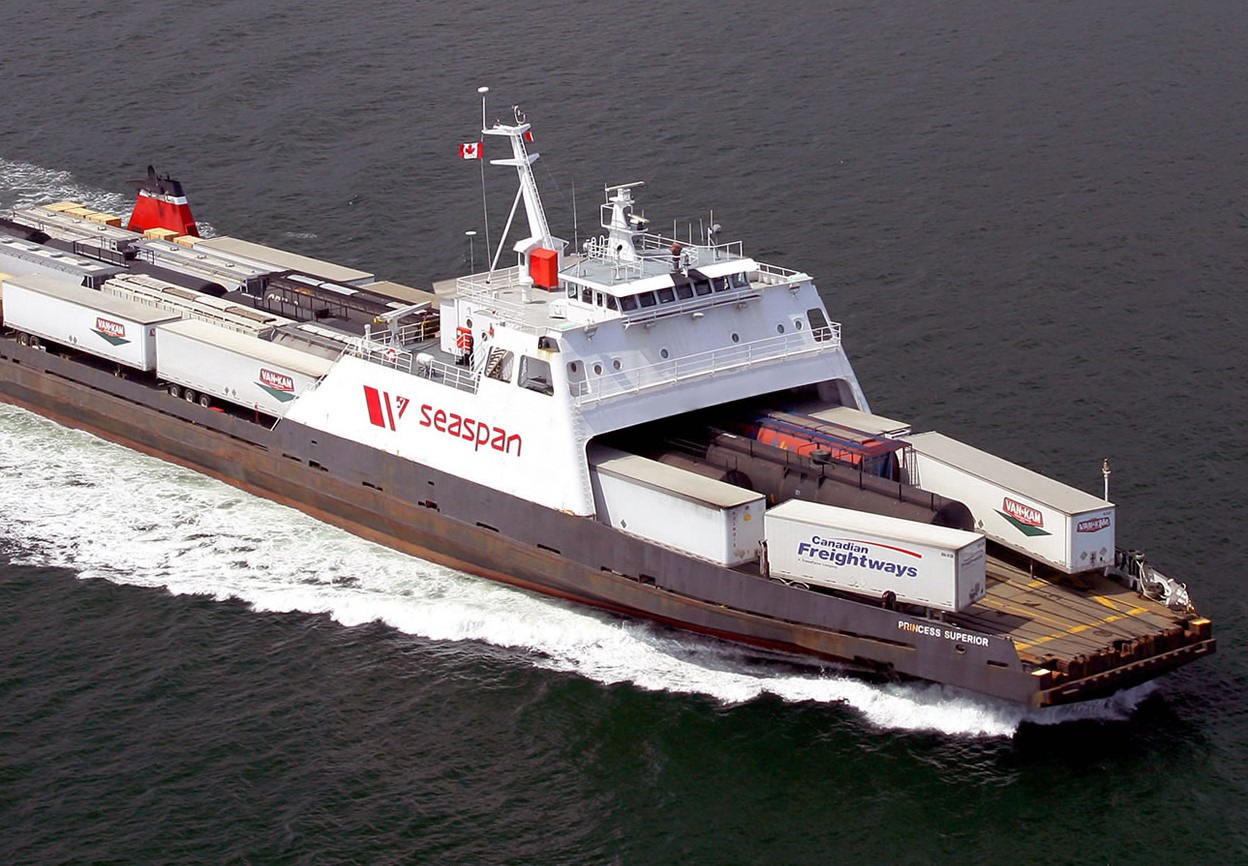 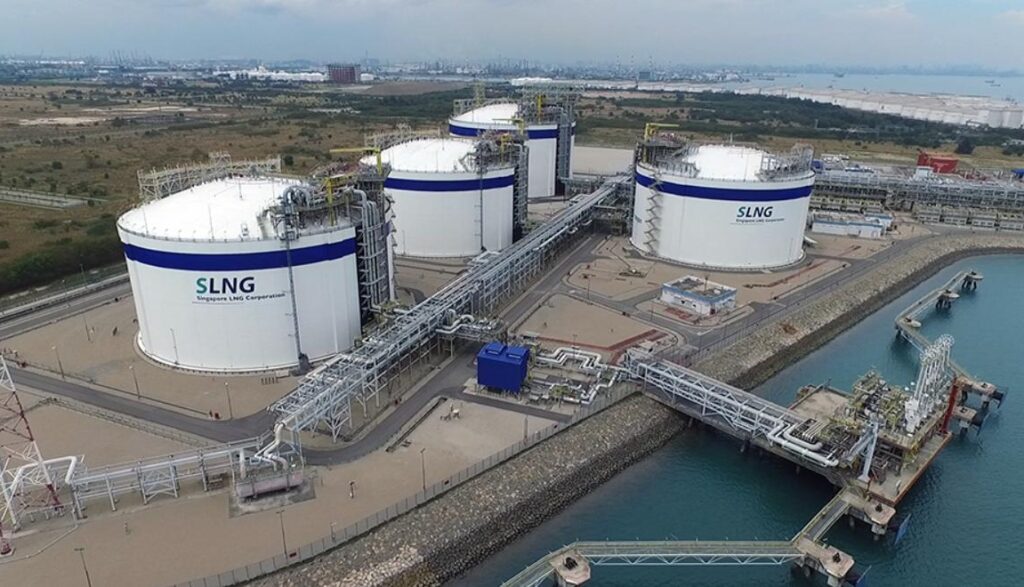