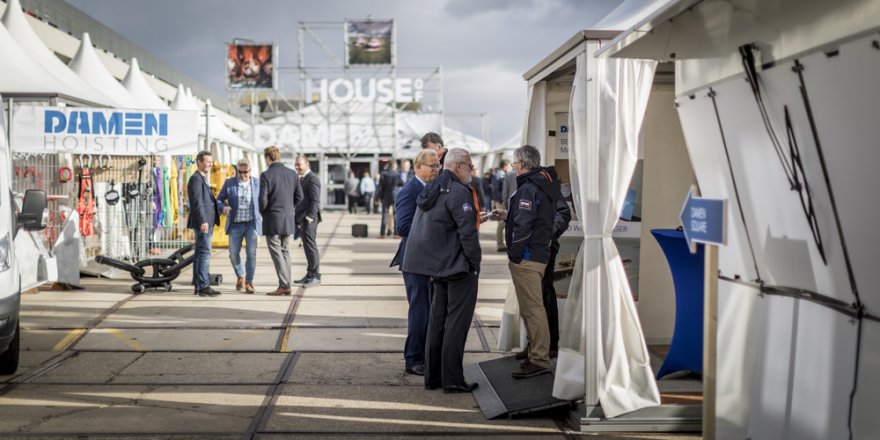 Fine weather after a stormy morning and a wide range of vessels to view and try out on the water encouraged a good turnout of clients, industry partners and media at Damen’s second annual Workboat Festival.

Held at Damen Shipyards’ HQ at Gorinchem, the event not only invited guests to experience a selection of smaller tugs, pilot boats, fast crew suppliers and a high-powered RIB, it also gave them the opportunity to explore themes that are very much at the forefront of the industry.

More than 200 guests explored the various stands and interactive exhibits dedicated to six themes that are highly topical at present. These were environmental responsibility; digitalisation; safety & security; operations & maintenance; and marine harvesting & offshore energy. For each of these, Damen specialists were available to present the latest solutions and discuss the initiatives and innovations in each area that Damen is developing for the workboat sector.

In addition to the sizeable Damen team, led by COO Arnout Damen, ten Damen suppliers also had stands on the waterfront. They brought their own specialist knowledge to the day, covering areas including engines and other machinery, electrical integration and automation, and propulsion. This allowed visitors to access an additional layer of knowledge regarding the systems and technology that underpin Damen’s industry-leading workboat range.

“We had a very successful second festival,” commented Mijndert Wiesenekker, Damen Sales Director for Benelux. “It was great to see so many customers and partners despite the earlier bad weather. Features such as our apps showing remote monitoring in action, and the finance department generating quotes in real-time in response to customers’ requests, were a big success. The ship models and products on display received lots of interest and we even had a sand suction challenge with a Damen Cutter Suction Dredger simulator for guests to take part in. We received many compliments from visitors, with comments saying how interesting they found the event, how good the hospitality was, and how nice it was to catch up with old friends and colleagues. We look forward to doing it again next year.”

The day finished off with a networking drinks as the sun went down followed by a pub quiz, which was won by a team from Erwin van Dodewaard, commercial manager at Herman Senior BV, and dancing for those brave enough! 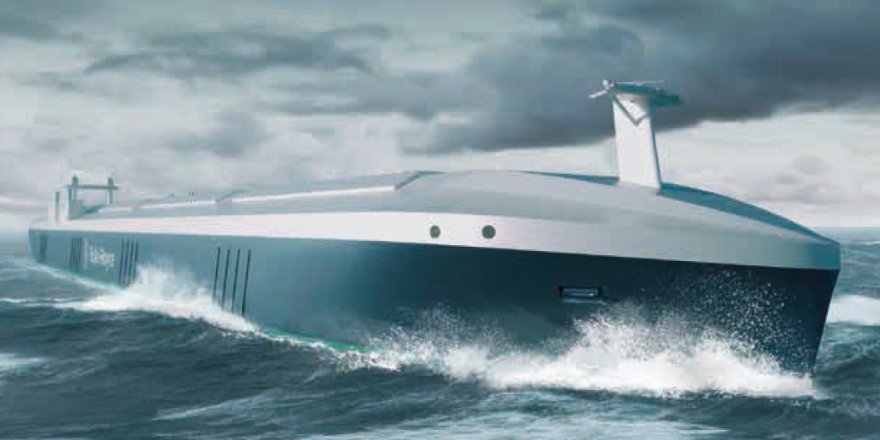 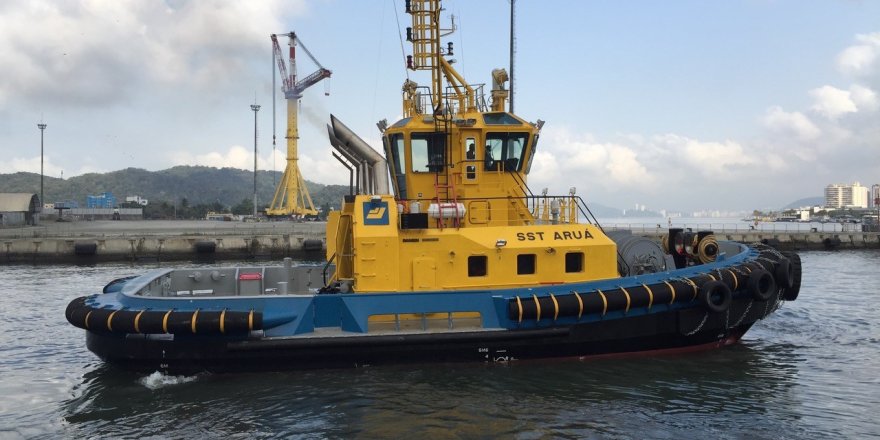