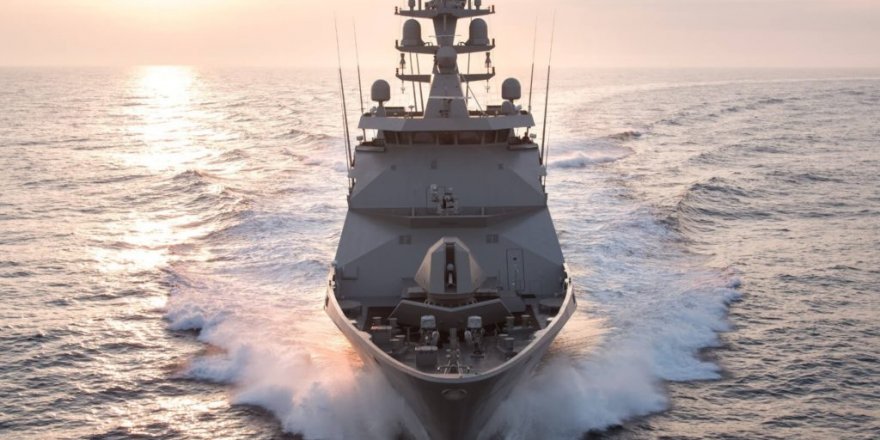 The 107m-long POLA 101 vessel has been delivered less than three years after signing the contract. It is technologically advanced and will allow the Mexican Navy to carry out various missions.

The vessel has been delivered in a record time, in less than three years after contract signing. The 107-metre long vessel is based on Damen’s SIGMA Frigate 10514 and is the tenth of its kind. The Royal Netherlands Navy can be seen as the launching customer of eight generations of Damen combatants.

SIGMA is a proven design that benefits from the wealth of knowledge possessed by the Dutch naval shipbuilding industry. This comprises world-renowned research institutes such as the Maritime Research Institute Netherlands (MARIN) and a dedicated naval cluster of international specialist suppliers including seventy Dutch companies, including Thales. For the POLA, this cluster worked alongside various local Mexican companies, delivering valuable supplies and assistance during the construction of the vessel.

Speaking at the ceremony, the High Command of the Navy of Mexico expressed the pride of the institution for contributing to the maritime development of the country and the naval industry: “Today, the Secretariat of the Navy has the great honor to see the culmination of one of its most important naval projects in modern history. This Long Range Ocean Patrol Vessel has completed its commissioning and trial phase to begin a life at sea in the service of the Mexicans…”

Mr. Delgado said, “This is a vessel built in Mexico, for the Mexicans and by the Mexicans. We are proud to have this vessel finished with a significant footprint in the Southeastern region of Mexico and Isthmus of Tehuantepec. This includes 750 man-years of direct Mexican labour, 400 direct jobs and more than 2,000 indirect jobs.”

Two out of the six modules for the project were built at Damen Schelde Naval Shipbuilding (DSNS) in the Netherlands.

The Mexican production team, subcontractors and suppliers built the remaining four modules at ASTIMAR 20 in Salina Cruz. A team in the Netherlands supervised the process.

All these modules were brought together for final assembly, integration, commissioning and trials with Damen’s assistance, upon completion. 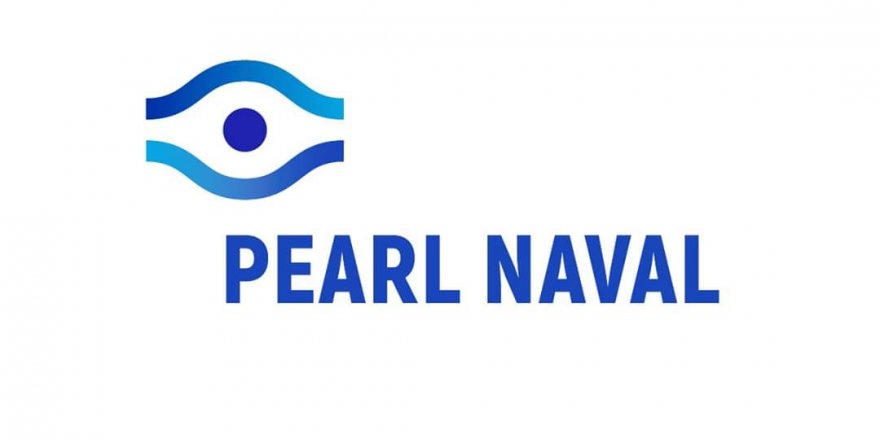 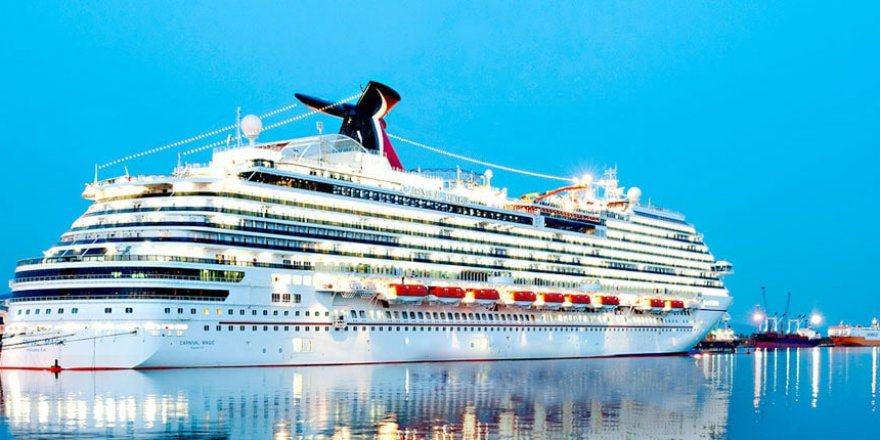 Carnival Magic sails to Europe, NYC and Port Canaveral in 2021