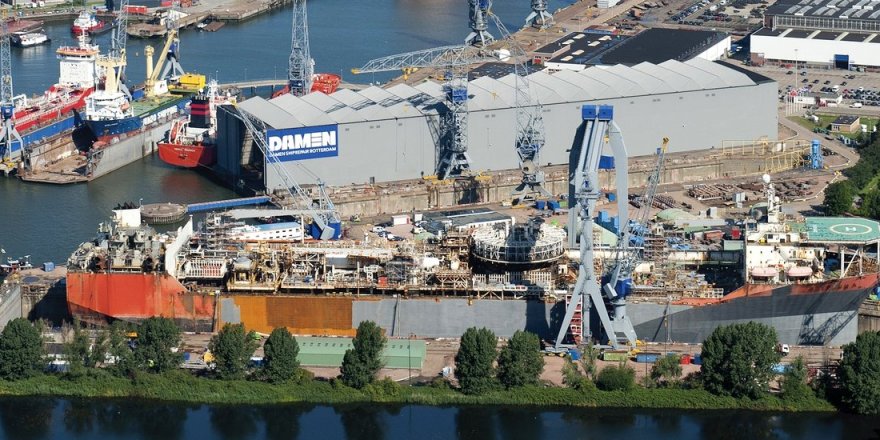 “It was a busy time for everyone, and in particular for the client’s project team, given that there were three vessels involved, two of them simultaneously,” said Vincent Kok, DSAm project manager for Magellan, “but the cooperation was excellent. The critical pathway was determined by the paint work. With the Magellan, right up to the end painters were going up and down along the sides and the funnel, which was completely rolled.

“As is becoming the standard for these cruise vessels, we re-floated each one the day before they departed so that we could position the lifeboats in the water along one side of each vessel. This process was then repeated for the other side when they were at the lay-by berths, where they were berthed prior to final departure.”

The programme called for a high degree of flexibility from the team at DSAm as the scope of the projects evolved over real time. In addition to the additional steel repairs, the decision was made by the client partway through to give the first two vessels a whole new exterior look to acknowledge their entry into a new market - French cruise. Following a comprehensive blasting of their hulls they each received a new, bright blue paint scheme to replace their previous white and deep blue livery as well as new logos. 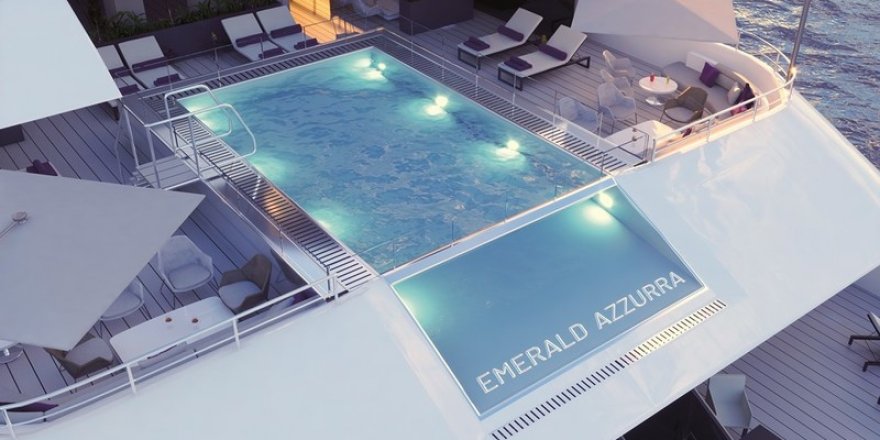 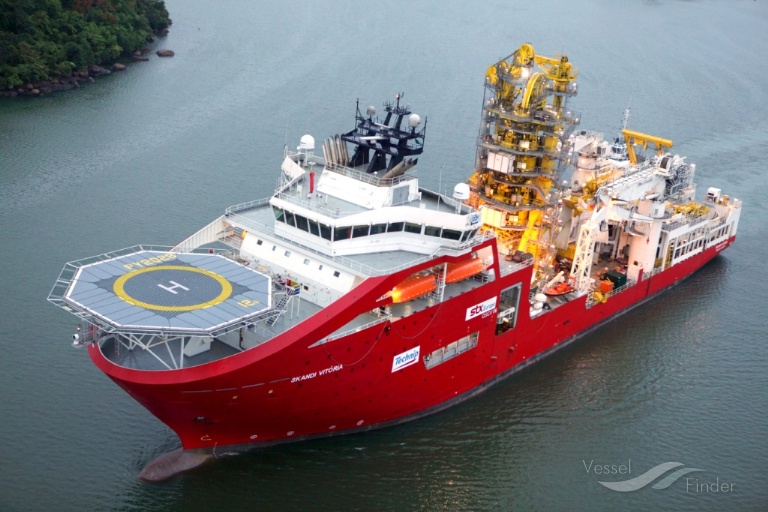