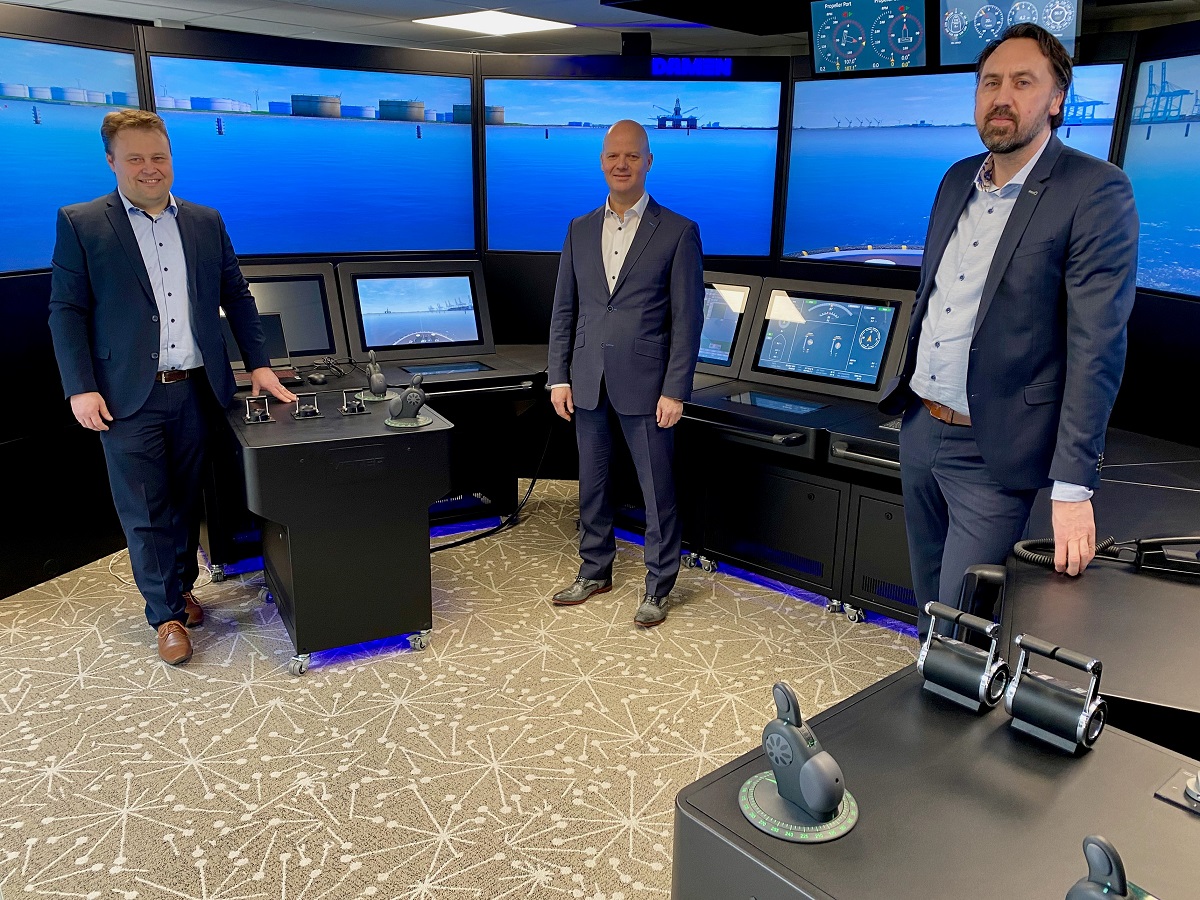 Damen and Sea Machines to work on autonomous ship tech

A partnership agreement has been signed by Dutch shipbuilder Damen Shipyards Group and Sea Machines Robotics to further investigate the adoption of collision avoidance functionality onboard Damen-built ships.

Damen has been investing in autonomous shipping technology for the past four years. In order to study the readiness level of technologies, the shipbuilder has participated in many joint industry ventures.

As announced, by forming a strategic alliance with the Boston-based company, Damen is now entering the next level.

The goal of the alliance is to promote the adoption of several navigation technologies in order to increase the degree of autonomy of Damen-built vessels.

In its test setting, Damen will first follow the Sea Machines SM300 autonomous-command and remote-helm control technology. In this way, the integration complexity and device efficiency on any kind of Damen vessel can be expected.

“At Damen we don’t so much see autonomous ships as unmanned ‘ghost’ vessels, ploughing the oceans in silence. We foresee ships where a number of tasks are automated, allowing crew to have a more focused approached to those tasks that still require the human element, such as the various activities that take place when the vessel arrives in the port,” stated Toine Cleophas, Manager Research at Damen.

Specifically, in a number of ways, the Sea Machine collision avoidance system can support the crew. The navigator is placed in a supervisory role by the SM300 system, enabling it to multitask or even rest, while the vessel sails its route and avoids COLREG-based collisions.

Damen is continuing with its internal Smart Ship program as this new collaboration gets off the ground. The Damen Triton software is already part of this programme, providing a data link between the ship and the shore.

Triton delivers ship data, with or without data analytics, to a number of users, paving the way for increased operational efficiency and sustainability. 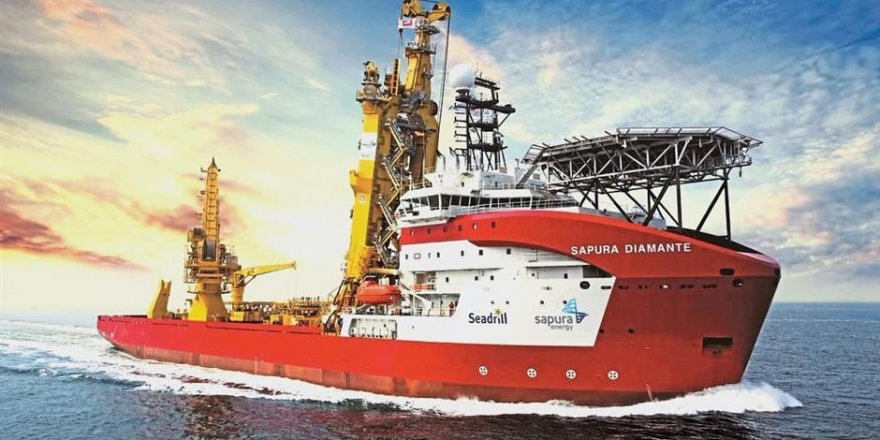