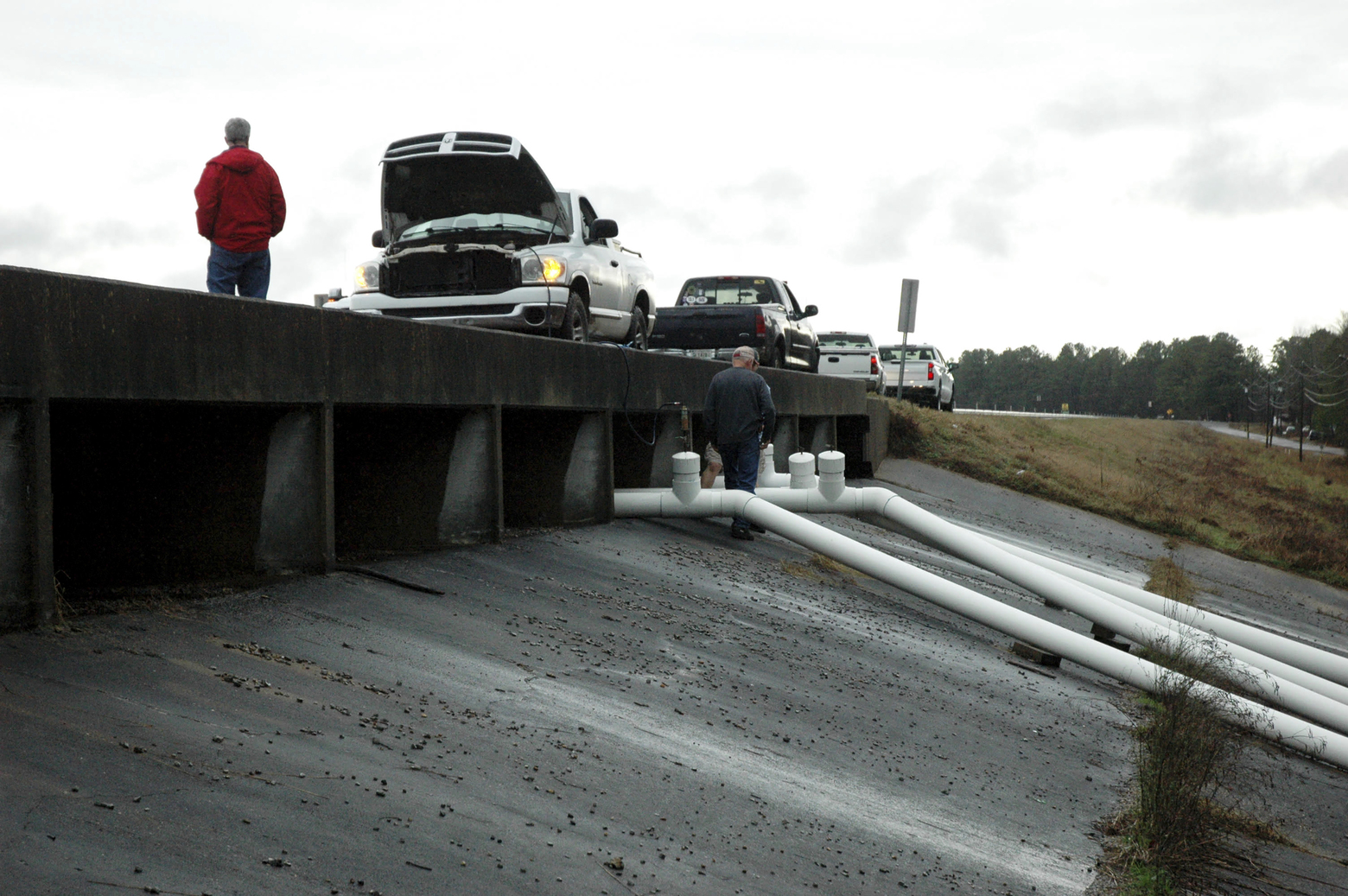 Authorities works to lower the level of a rain-swollen lake hoping to avoid the failure of a dam amid forecasts of more rain. A breach would affect around 130 properties.

Officials say a dam at Oktibbeha County Lake near Starkville was damaged by recent rains and may be in danger of failing. Auxiliary drains are being used to take pressure off the dam because it’s spillway is full.

The Oktibbeha County Board of Supervisors has issued a warning and activated the emergency action plan, news outlets reported.

The dam is located between Riviera Road and Walter Bell Road just north of Perkins Drive. Campanella said residents on those roads should evacuate immediately. While the evacuation is not mandatory, Campanella urged residents near the dam to relocate to a safer distance.

The dam is an earthen structure with a two-lane road atop it, and traffic was still being allowed to cross. The dirt road shoulders were squishy with mud in places. 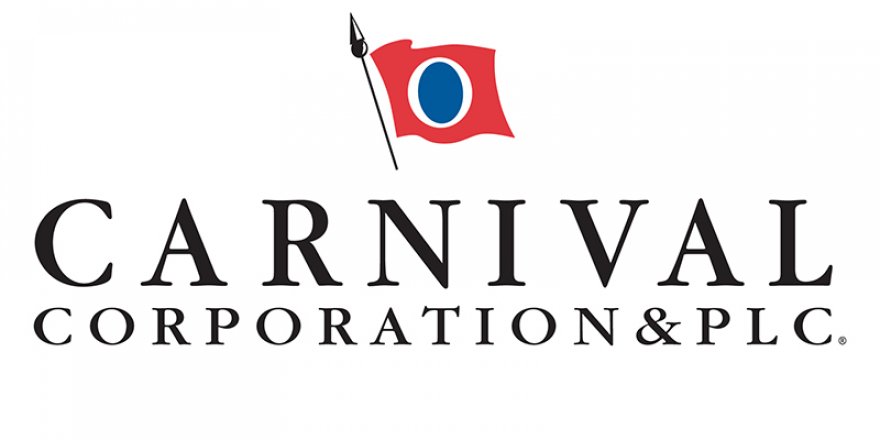 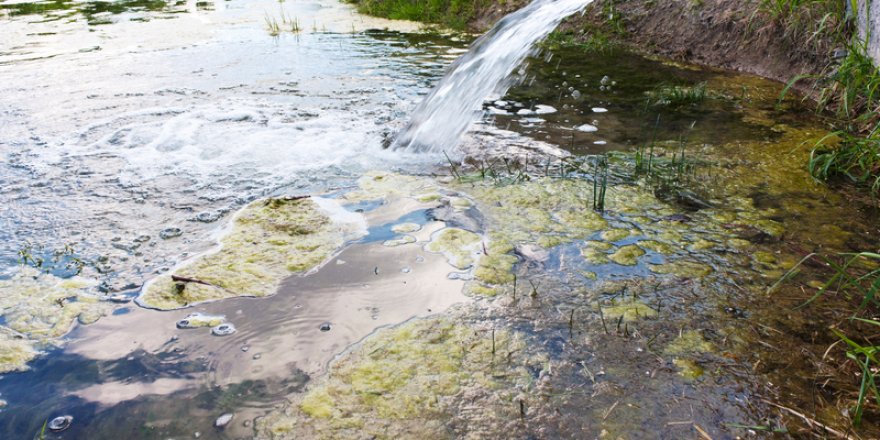