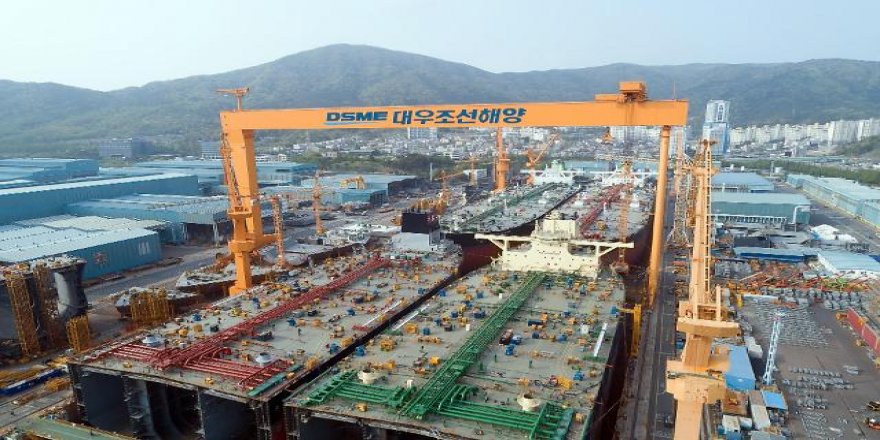 Daewoo Shipbuilding & Marine Engineering Co. is seeking to secure deals worth more than $6.88 billion this year.

The world's second-largest shipbuilder by order backlog won orders worth $6.88 billion to build 39 vessels, achieving 82 percent of its annual order target of $8.37 billion in 2019.

On Friday, South Korea’s Hyundai Heavy Industries Group said its three shipbuilding units are seeking to secure deals worth a total of $15.9 billion this year. 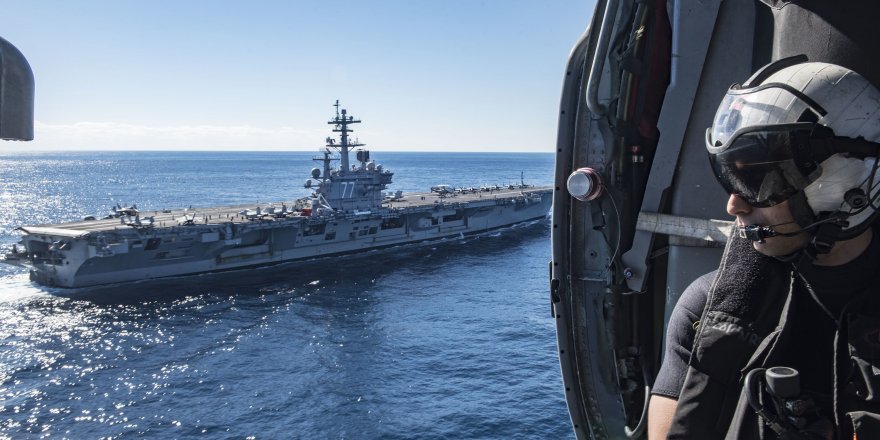 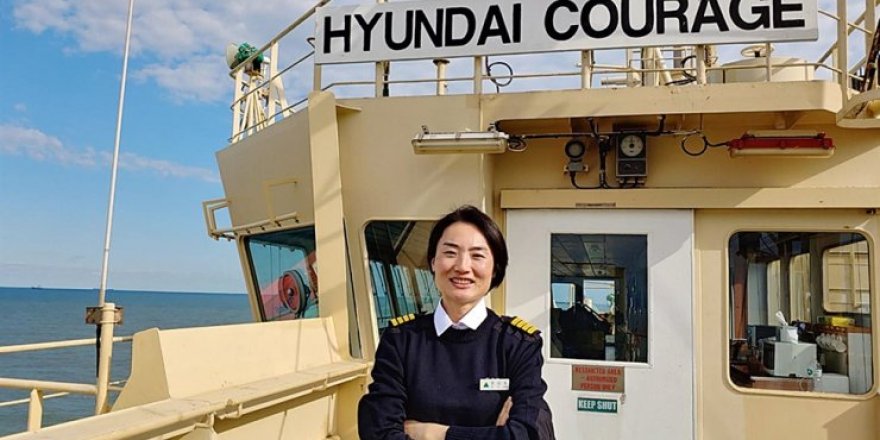