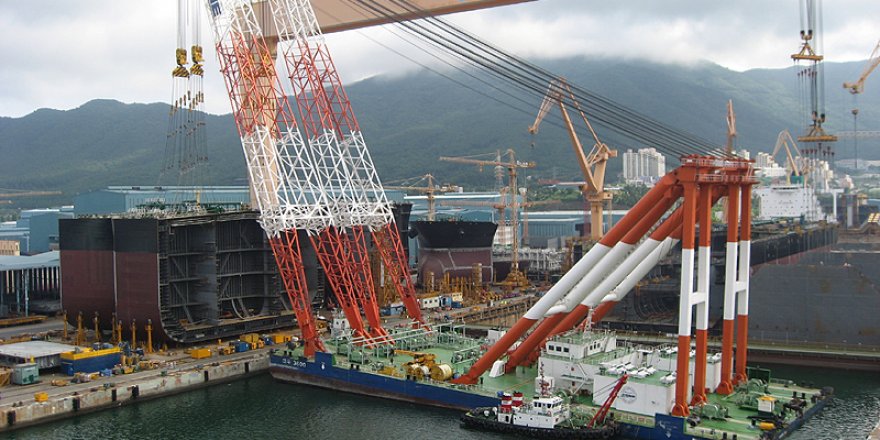 Daewoo Shipbuilding & Marine Engineering Co., the world's third-largest shipbuilder by order value, announced that it had swung from a year earlier to a net loss in 2019 on lower orders and higher costs.

For all of 2019, Daewoo Shipbuilding moved from a net income of 320 billion received a year earlier to a net loss of 46.5 billion won (US$ 39 million), the firm said in a regulatory filing. Moreover, in case it loses a damage claim brought by its creditors, the company set aside an additional clause.

Daewoo Shipbuilding will continue to expand with anticipated uncertainty in global markets and shipbuilders will have tough times for the moment. 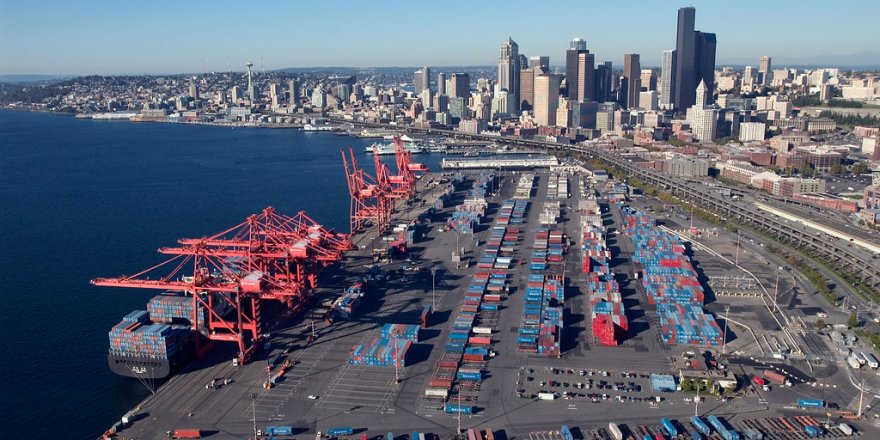 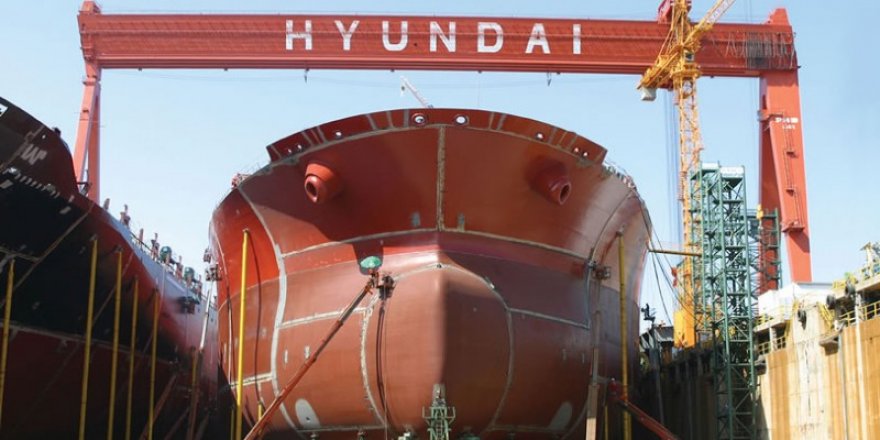 South Korea comes back to the top spot on shipbuilding