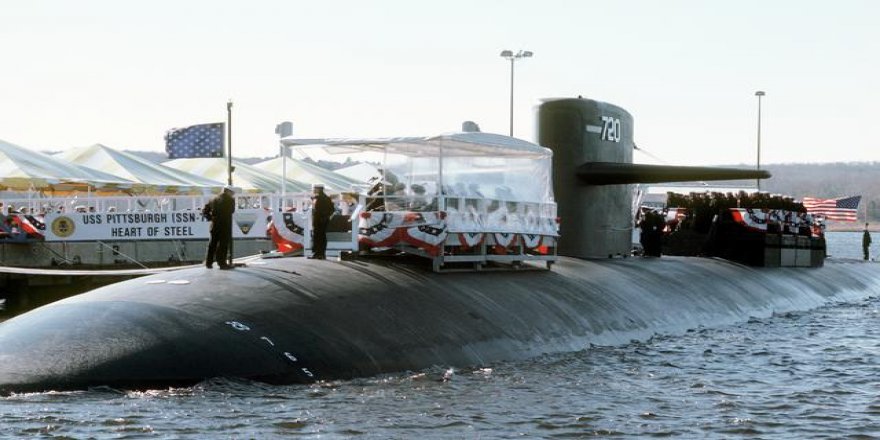 After 35 years of service and 1,000 dives, the submarine USS Pittsburgh will be decommissioned.

The occasion marked the crew's final public event before the submarine is officially decommissioned in the controlled industrial area at Puget Sound Naval Shipyard in Bremerton, Washington.

The USS Pittsburgh is a fast attack Los Angeles-class submarine commissioned in 1985. By 2017, it had completed its 1,000 dive, which a news release says is a milestone few submarines reach during service.

Pittsburgh completed their last deployment Feb. 25, 2019. Then the boat and her crew made their first arctic transit for a final homeport change from Groton, Connecticut, to Bremerton, arriving May 28, 2019 to commence the inactivation and decommissioning process. 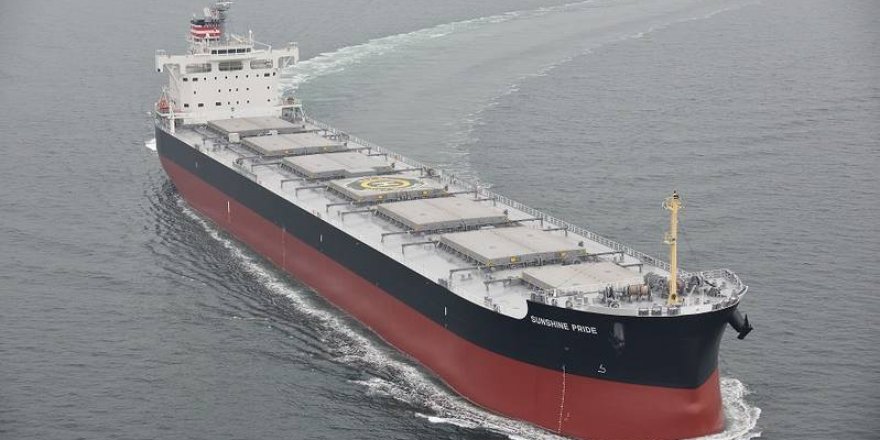 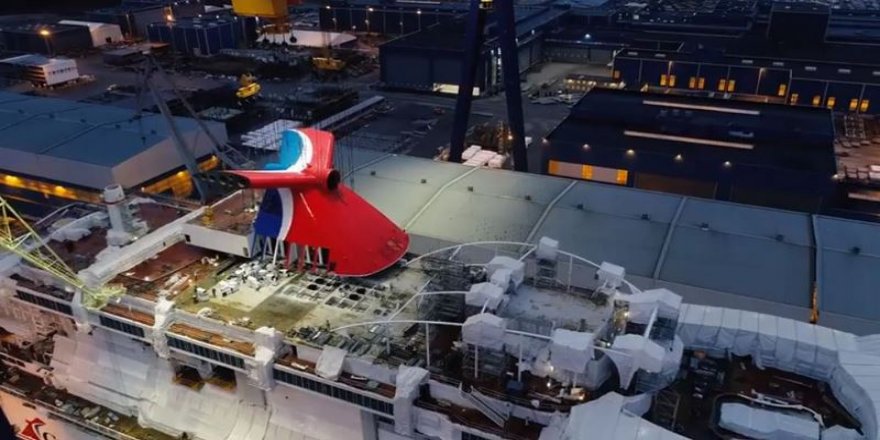