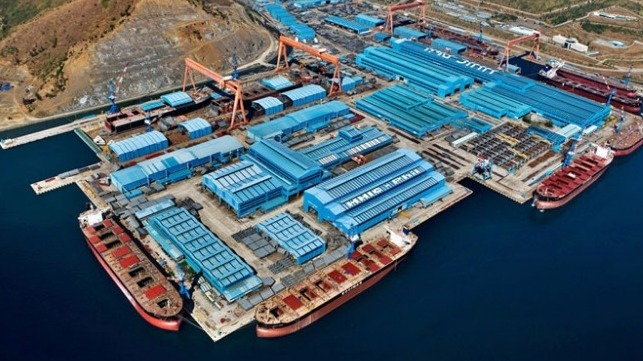 The shipbuilding group will be placed up for sale next month by the main creditors of financially troubled Hanjin Heavy Industries & Construction.

On Monday, Hanjin Heavy reported that its key creditor, the Korea Development Bank (KDB), had invited interested parties to send letters of intent to participate in a preliminary offer by 26 October for all or part of the shipbuilder's 83.45 percent stake.

Seven financial institutions from South Korea and the Philippines hold this share. KDB is looking to sell at least 63.44% of Hanjin Heavy's share.

As managers for the stake sale, KDB has named accounting firm Samil PricewaterhouseCoopers and its mergers and acquisitions advisory team.

In early 2019, Hanjin Heavy filed for bankruptcy and a debt-to - equity swap arrangement was completed with KDB-led creditors later in the year with the goal of normalizing operations at the yard.

Hanjin Heavy, built in 1937, is the oldest shipyard in South Korea and one of the world's top 10 yards.

Daesun Shipbuilding and STX Offshore & Shipbuilding, two other mid-sized South Korean yards, have also been put up for sale but have not yet been able to attract new buyers. 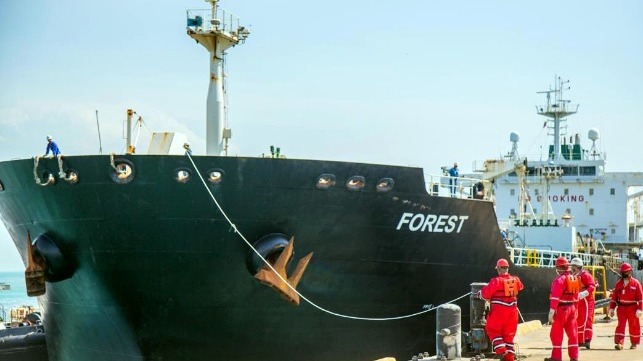 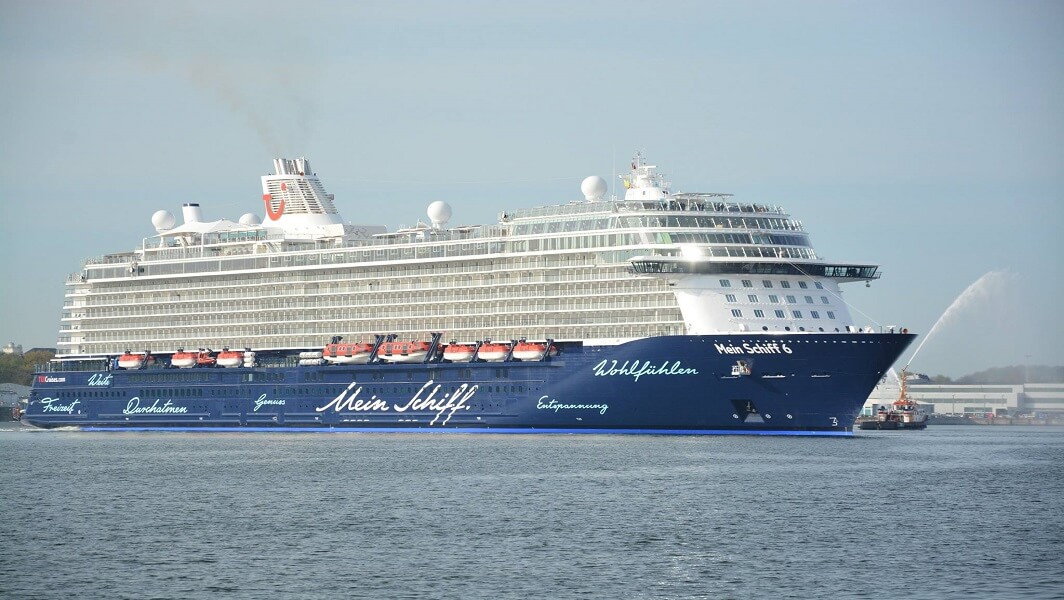