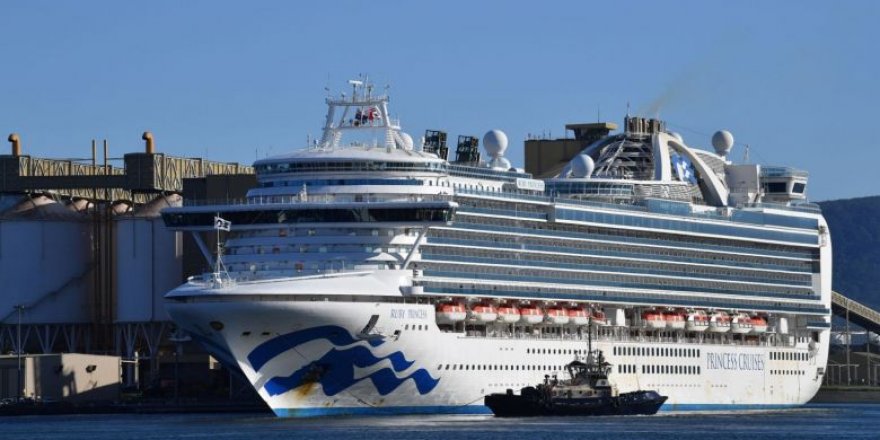 The Ruby Princess, now the subject of a criminal investigation led by the New South Wales state homicide squad (NSW), still has more than 1,000 crew members, after passengers disembarked without health checks in mid-March.

There were at least 360 cases of COVID-19 associated with the vessel including passengers and workers, which includes at least six deaths.

As a popular port destination in the Pacific region, Australia is among many countries around the world negotiating agreements with cruise ships unable to find somewhere to dock.

NSW Police announced that the vessel may remain in position for up to 10 days, but the crew will not disembark until the state authorities approve.

Members of the sick crew were treated on board or taken to hospital, police said, and the vessel would be refueled in preparation for departure.

Australia has reported more than 5,700 cases of COVID-19, and on Monday, its death toll rose to 40 after five additional deaths were registered overnight.

The ship stayed in Australian waters and was docked at Port Kembla on Monday, with the remaining crew on board from 50 different countries to remain in isolation.

As of mid-March, the government prohibited cruise ships from docking except for emergencies, and sent off most of the cruise ships that remained in Australian waters over the past week. 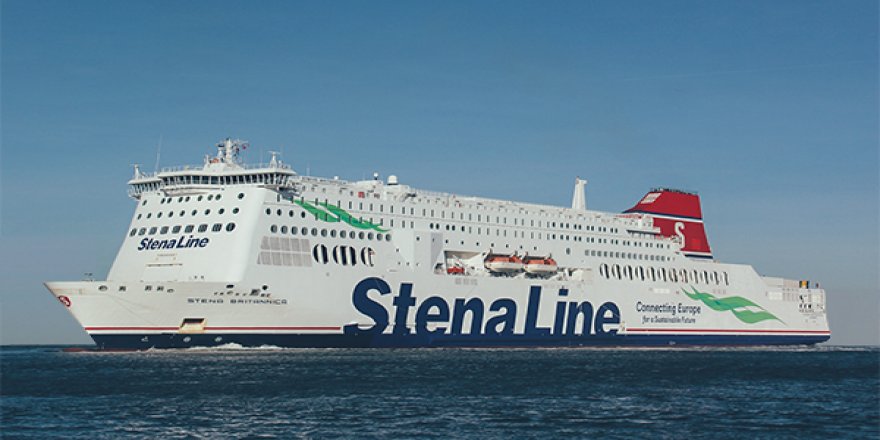 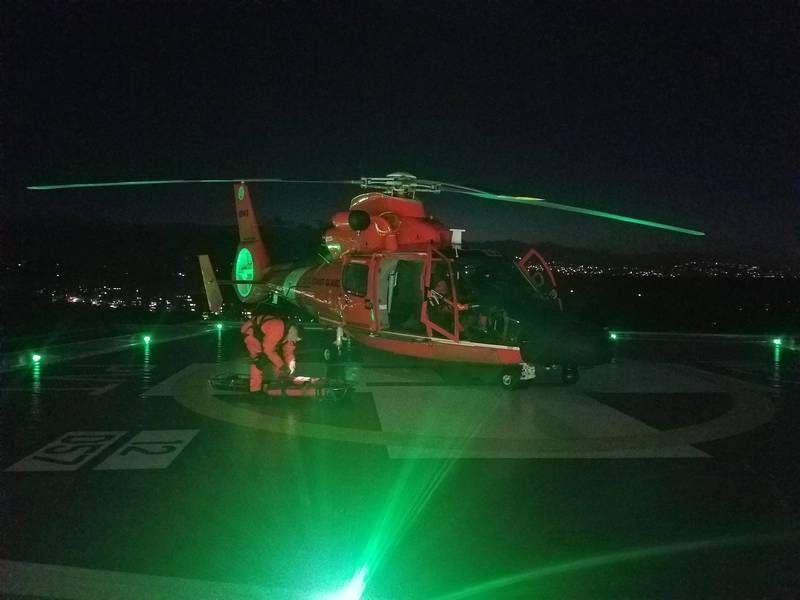