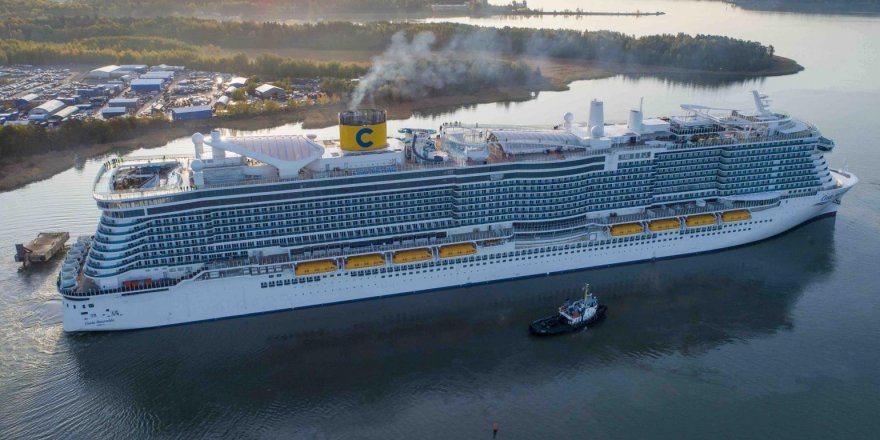 Costa Cruises has confirmed that the sick passenger had common flu

“Sanitary protocol” had been activated amid concerns over the health of an individual traveling on the ship operated by Costa Cruises. The ship reached the Italian port of Civitavecchia on Thursday morning, where it had sailed from Palma in the Spanish is

The cruise operator had previously confirmed to CNBC that medics onboard had been alerted to a suspected case of the virus in a 54-year-old Chinese woman, who had been kept in isolation alongside her travel companion since Wednesday evening.

"The situation on the ship, which is docked in Civitavecchia, has been under constant control and the crew have provided the best possible assistance. Guests who were in the meantime traveling to the Terminal also found the Costa crew ready to assist them," Costa said, in a prepared statement.

"Thanks to the protocols that are applied onboard the fleet, last night our medical team promptly identified a suspected fever case in a 54-year-old woman, just a few hours before the ship's arrival in Civitavecchia. As soon as the case was discovered, the required precautionary procedures were immediately taken. The relevant authorities were informed and, on arrival of the ship in the port of Civitavecchia they carried out all the checks required.

"While we appreciate the inconvenience caused, the procedures in force and our cooperation with the Health Authorities were effective in managing this situation and were intended to ensure maximum safety for all our guests, crew and the community as a whole."

The ship has 1,143 passengers who were scheduled Thursday to end their cruise in Civitavecchia, a port city about 50 miles northwest of Rome.

Health officials with the maritime authority in Civitavecchia had given those travelers permission to leave the ship earlier in the day — but that city's mayor asked for that disembarkment to be delayed until the results of all medical tests were known.

The company thanked the health authorities, Coast Guard and the ministries involved for their support and organizational effort. 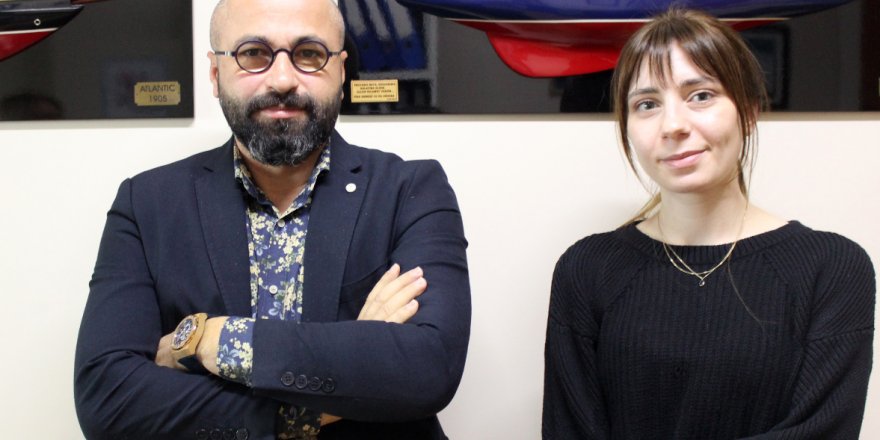 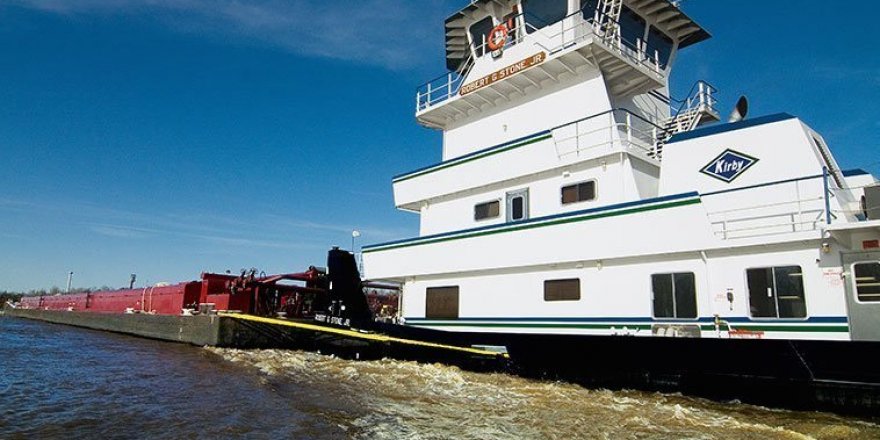