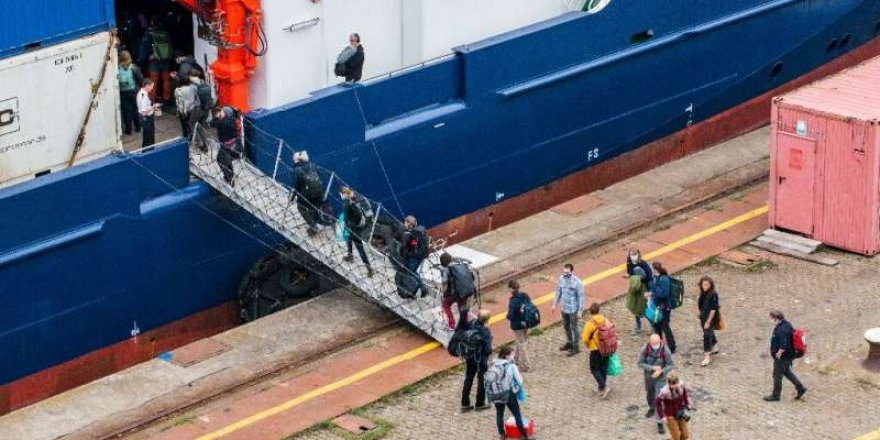 The multinational team on the largest research mission ever undertaken in the Arctic with 600 experts had to overcome several obstacles.

After two months of delay, a new crew is finally en route on two vessels to Spitsbergen, which will then meet with the Polarstern icebreaker to allow the newcomers to depart and the current team to come on board.

Project chief Markus Rex, a climatologist and physicist, is among the party going out into the field. "We had to develop new plans very quickly," he stated.

The 390-day expedition started in September, with the icebreaker belonging to the Alfred Wegener Polar and Marine Institute of Germany.

The project aims to research the atmosphere, seas, sea ice, biodiversity, and natural processes and how climate change impacts the region.

The team decided to bring the scientists as well as supplies from research ships to Spitsbergen, after several hurdles.

The Polarstern has stopped its research to pick up the new crew for several weeks.

If all goes well with the transition of staff, Rex noted that there will not be too much effect on their work in the end, beyond a brief delay in the collection of some measurements while the Polarstern is on the way to reaching the two research ships. 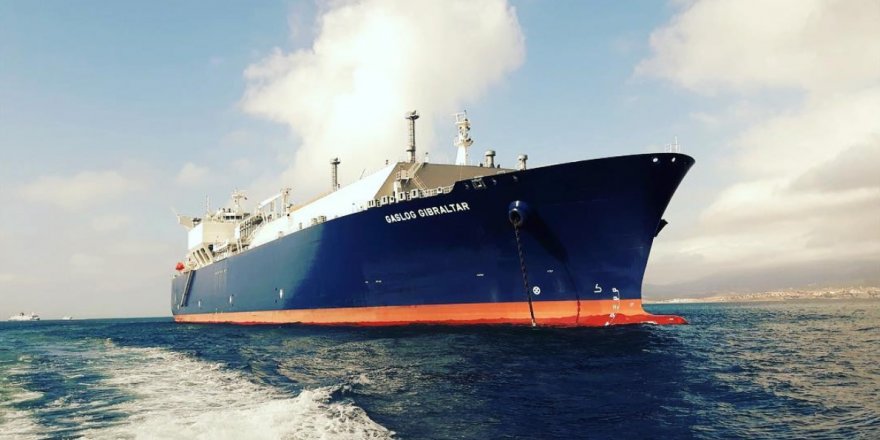 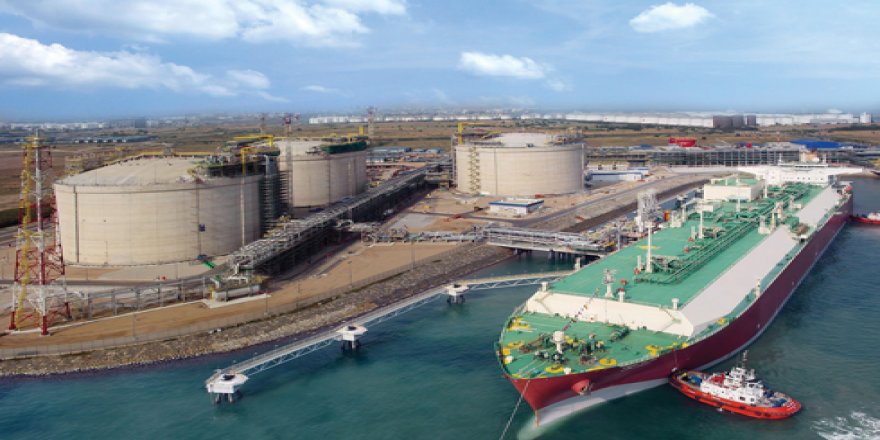