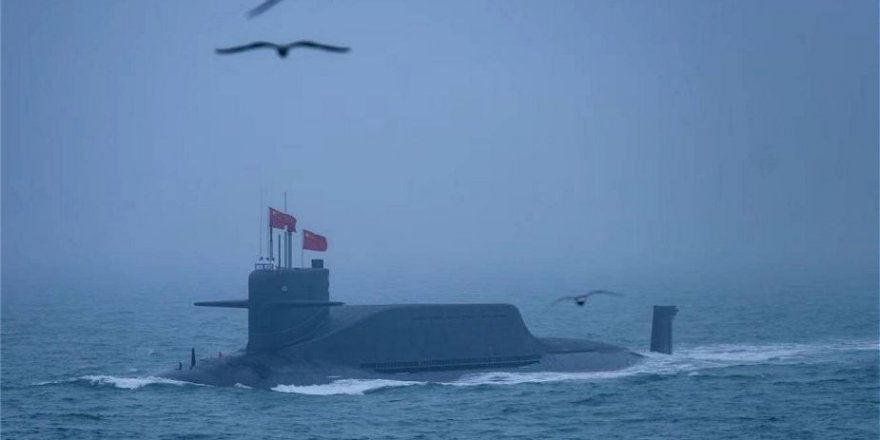 The Type 094 or Jin-class is a Submarine Nuclear Ballistic Missile (SSBN). This is the navy's second-generation SSBN.

The Type 094 nuclear powered submarine is approximately 137 meters long, according to open Naval Military sources. It is provided with 12 missile tubes, each capable of shooting the JL-2 SLBM (Submarine Launched Ballistic Missile) which carries up to an estimated range of 7,200 km between one and three nuclear warheads. The JL-2 comes from the InterContinental Ballistic Missile (ICBM) DF-31.,

The Type 094A is a version with an improved, updated sail. 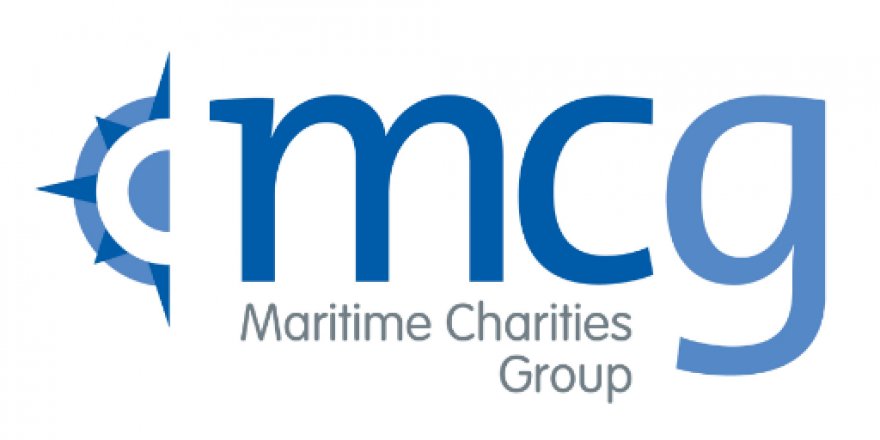