Chinese leader Xi Jinping presided over the commissioning of China's first domestically built aircraft carrier, the Shandong. Around 5,000 people attended the ceremony, singing the national anthem as the national flag was raised.

The commissioning marked China's entry into an age of double carriers, an achievement only a few countries in the world have accomplished and will enrich the Navy's tactical and strategic choices in time, space and sheer power.

Shandong is fitted with a ski-jump assisted Short Take-Off But Arrested Recovery (STOBAR) launch system, also installed aboard the Liaoning. She will be able to carry up to 24 Shenyang J-15 fighter jets, a variant of the Russian Sukhoi Su-33, as well as around ten helicopters including Changhe Z-18, Ka-31, or Harbin Z-9.

China has already begun a third carrier at a shipyard near Shanghai, and there are reports of plans for a fourth, which would make it second only to the United States, which currently has 10 aircraft carriers in service. 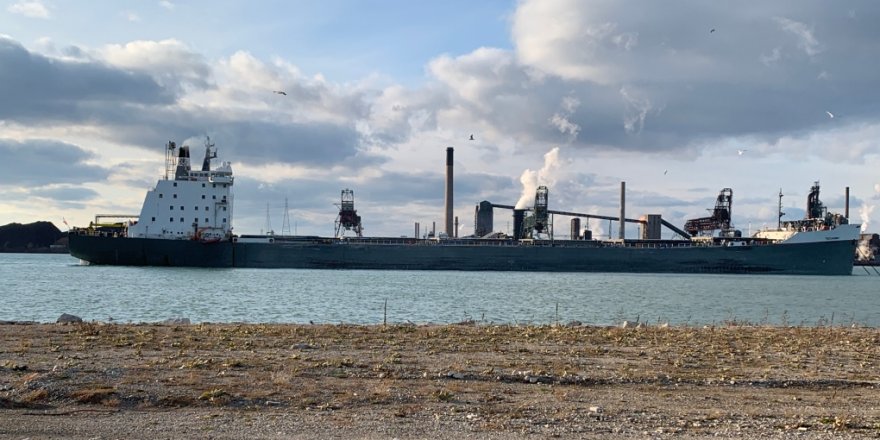 Fire in a Canadian vessel on the Detroit River 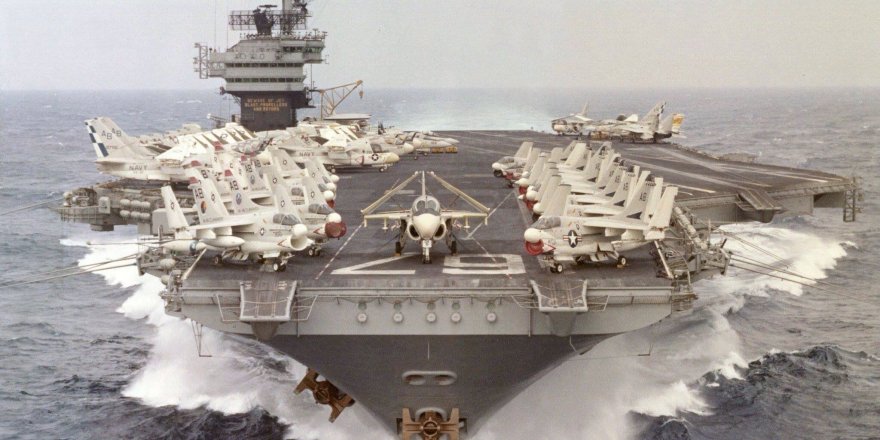