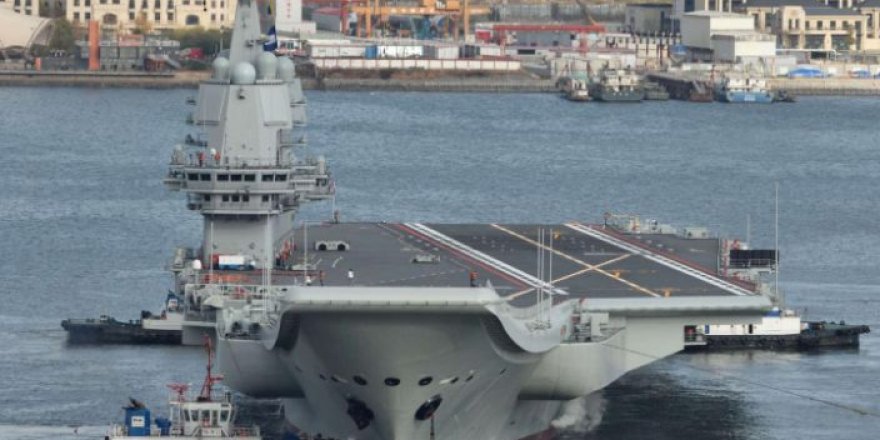 The second Chinese aircraft carrier "Shandong" (the first indigenously developed aircraft) is carrying out research and training missions at sea, the state broadcaster reported on May 27, after local residents saw the warship leave the shipyard on May 25.

The Chinese People's Liberation Army (PLA) Navy Warship Shandong is performing research and training missions in an undisclosed location while its troops were reviewing the speech of Chinese President Xi Jinping on 26 May, when he attended a plenary meeting of the PLA delegation and the People's Armed Police Force, China Central Television (CCTV) said.

Being China's first indigenously built aircraft carrier, since its commissioning in December 2019, the Shandong has been regularly conducting practical combat-oriented training, the study said.

After the COVID-19 outbreak, the aircraft carrier has not ignored either disease prevention or research and preparation, since individual ships, combat roles and units have been given specialized instruction.

Xi's important speech pointed to the direction of pushing forward different tasks for the troops under the condition of regular prevention and control of the COVID-19 epidemic and boosted the troops' confidence. The troops, the report said, are determined to achieve the goals and missions of strengthening the national defense and armed forces by 2020.

The Shandong was commissioned by the PLA Navy on December 17, with a ceremony held at a naval base in Sanya, Hainan Province of South China, after which it sailed back to the Dalian Shipyard for maintenance in late December. 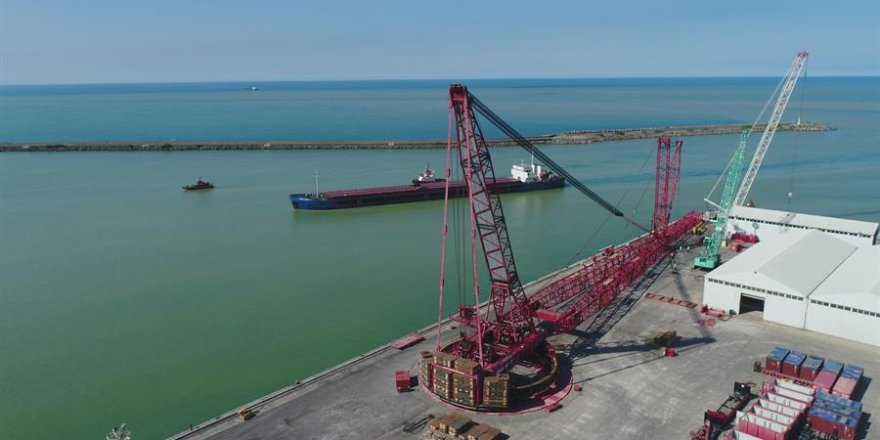 Fatih vessel to carry out drilling work in Black Sea 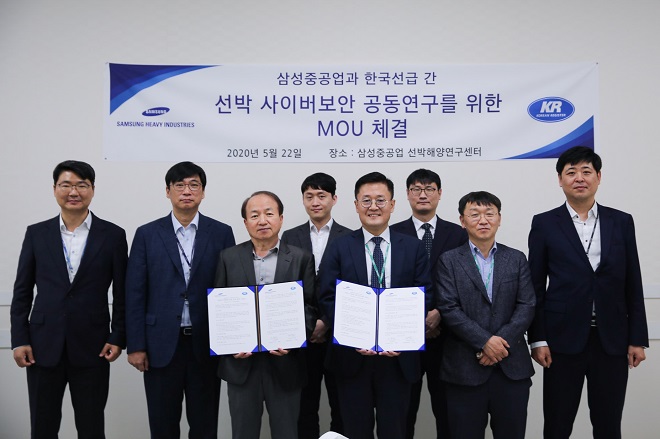