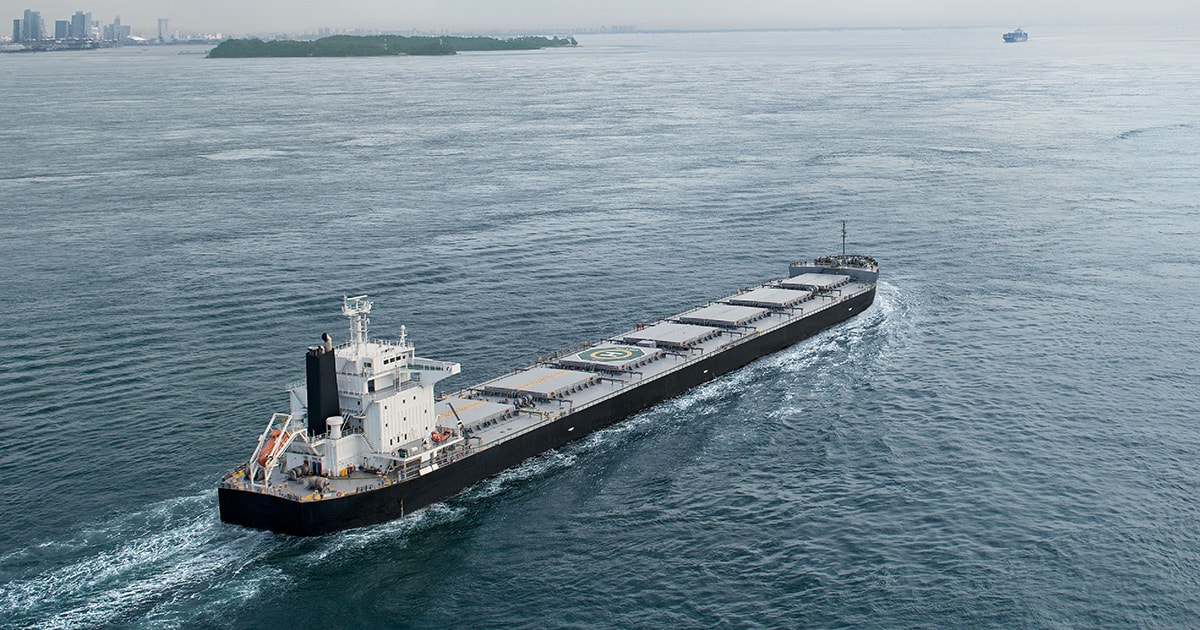 China's marine fuel futures contract that makes its debut on Monday at the Shanghai International Energy Exchange (INE) is likely to attract strong interest, despite the ship's weakened demand for fuel in the midst of coronavirus.

With few competitors, the contract is a reasonable opportunity to develop into an Asian fuel shipping benchmark, said traders and brokers, particularly as around 20 Chinese refineries are freshly equipped to produce the low-sulfur fuel.

The contract could also further the ambition of Beijing to construct a bunkering hub in China's port of Zhoushan to challenge Singapore for the fuel shipping business.

"We hope to provide the market a better tool to hedge risks as the global shipping industry transforms from high to low-sulphur fuel and satisfy the need for an Asian marine fuel benchmark," said one INE executive.

The INE sources declined to be named for not being authorized to speak to the media. This year, China removed a fuel oil consumption tax and issued its first 10 million tons of new 0.5 percent sulfur marine fuel supply quotas, earlier relying on imports from Singapore for its annual bonded bunkering market of around 12 million tons.

The LSFO contract has a more diversified investor base compared to Shanghai crude which includes traders and bunker operators, in addition to the mostly state refiners and financial investors that dominate the crude contract. China also has a domestic trade contract for high-sulfur fuel oil which is listed on the Shanghai Futures Exchange.

"With the tax waiver, domestic refinery production has become the main force that will give us pricing advantage and trading volumes," said Yang Jiaming, an analyst at CITIC Futures. The LSFO contract could attract more retail investors with a lower threshold for opening an account at 100,000 yuan ($14,100) versus 500,000 yuan for crude oil.

The contract faces challenges such as limited warehouse space, a matter which squeezed deliveries in April against the INE crude contract. INE also has more stringent product specifications — such as viscosity and density — than those in Singapore's trade, and this may hamper deliveries of arbitration, said traders. INE did not respond immediately to requests for comment on these market concerns. 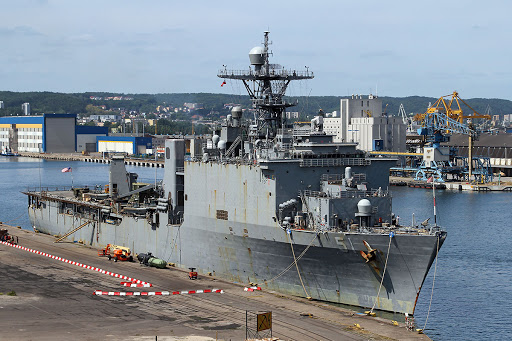 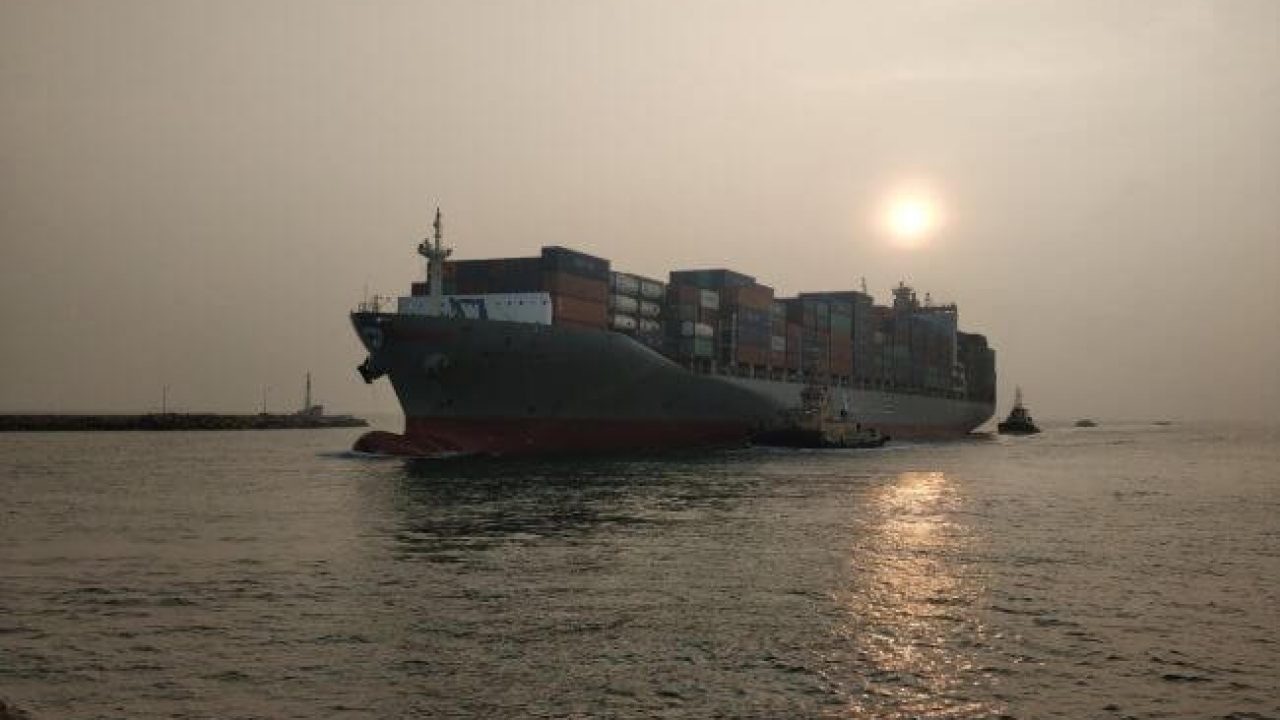