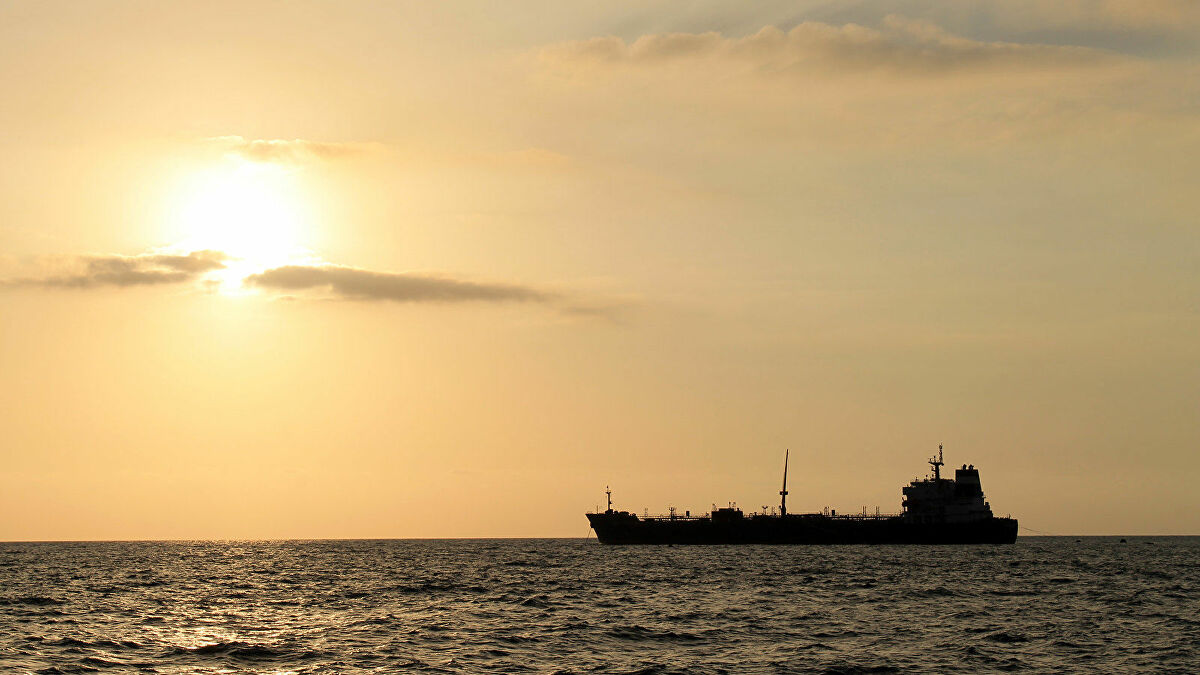 On Thursday, pirates boarded a 2016-built chemical tanker off the coast of Cotonou, Benin, abducting the ship's 15 crew members.

The vessel's crew consists of 21 personnel, including Ukrainians, Romanians, and Filipinos. De Poli reported that 15 people were removed from the ship, while the other six were healthy and stayed aboard. The ship is now being guarded by security personnel who have arrived on the scene.

According to Dryad Global, vessels in the region face a specific risk because they operate in waters outside the operational footprint of regional security forces. They advise all vessels to obey BMP5 guidelines to the letter and use full hardening and mitigation for operations in the field.

“De Poli Shipmanagement are greatly concerned about the attack on its vessel and seafarers. The company’s main priority now is to establish contact with the missing crew in order to secure their earliest and safe release. De Poli Shipmanagement’s Emergency Response Team are liaising with all relevant authorities who have been notified immediately after the incident which occurred at appx. 15.00 UTC on Thursday," said De Poli in an announcement. 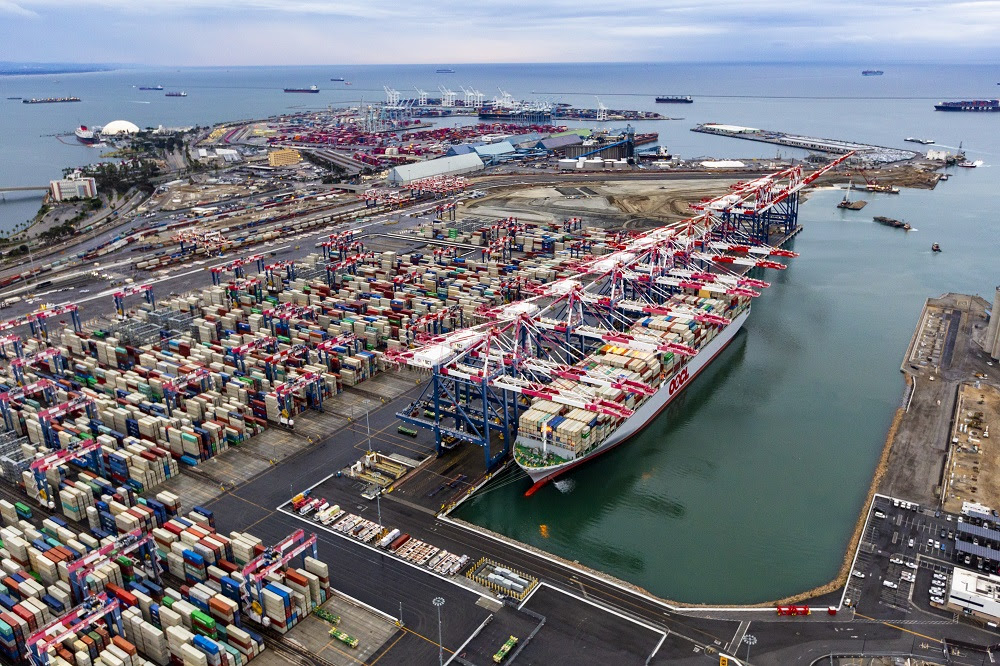 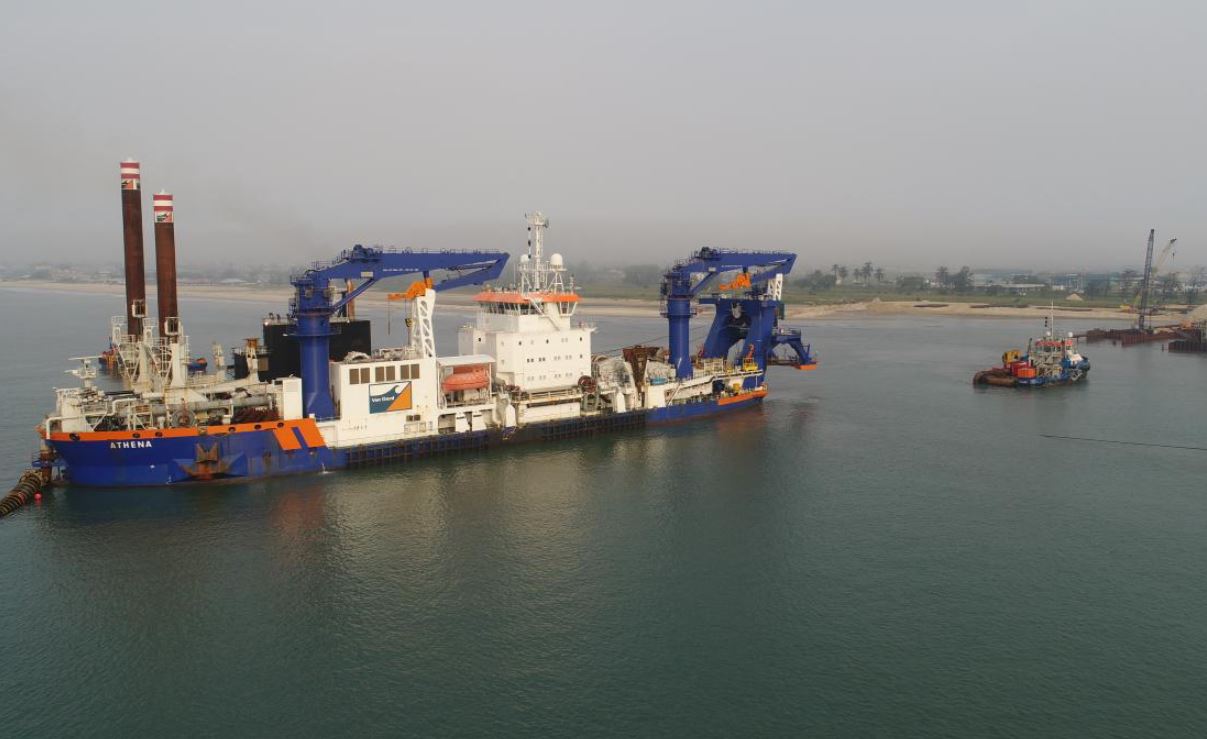