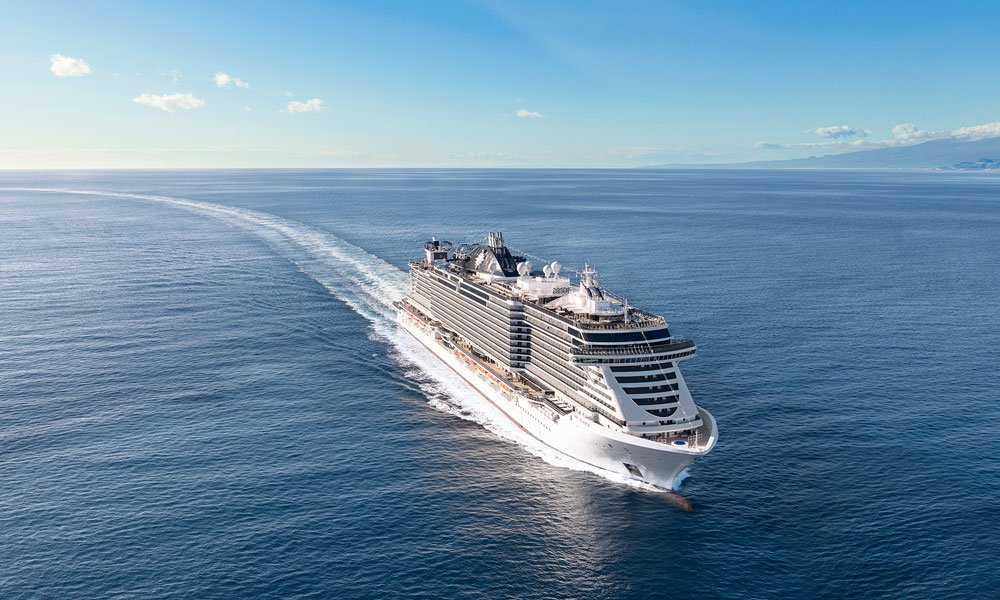 The newbuild features a length of 331 meters, a width of 43 meters and a maximum capacity of 6,300 passengers, as a sister ship to MSC Grandiosa.

The two Meraviglia-Plus units are part of the company's EUR 9 billion investment strategy for eleven new cruise ships of the next decade, expected to enter service by 2026.

A further evolution of the Meraviglia class prototype is the Meraviglia-Plus ships, raising their GRT to 177,000 with 2,450 guest cabins.

One of the most environmentally sound ships at sea has been described as a cruise ship. The ship is equipped with solutions that will minimize sulphur oxide (SOx) by 98 percent and nitrogen oxide (NOx) emissions by 90 percent, according to MSC Cruises.

This was the last newly constructed ship in the company's fleet to be fuelled by conventional fuel, MSC Cruises said, adding that it expects to switch to LNG as fuel with three LNG-powered ships under construction and scheduled to be delivered by 2025. 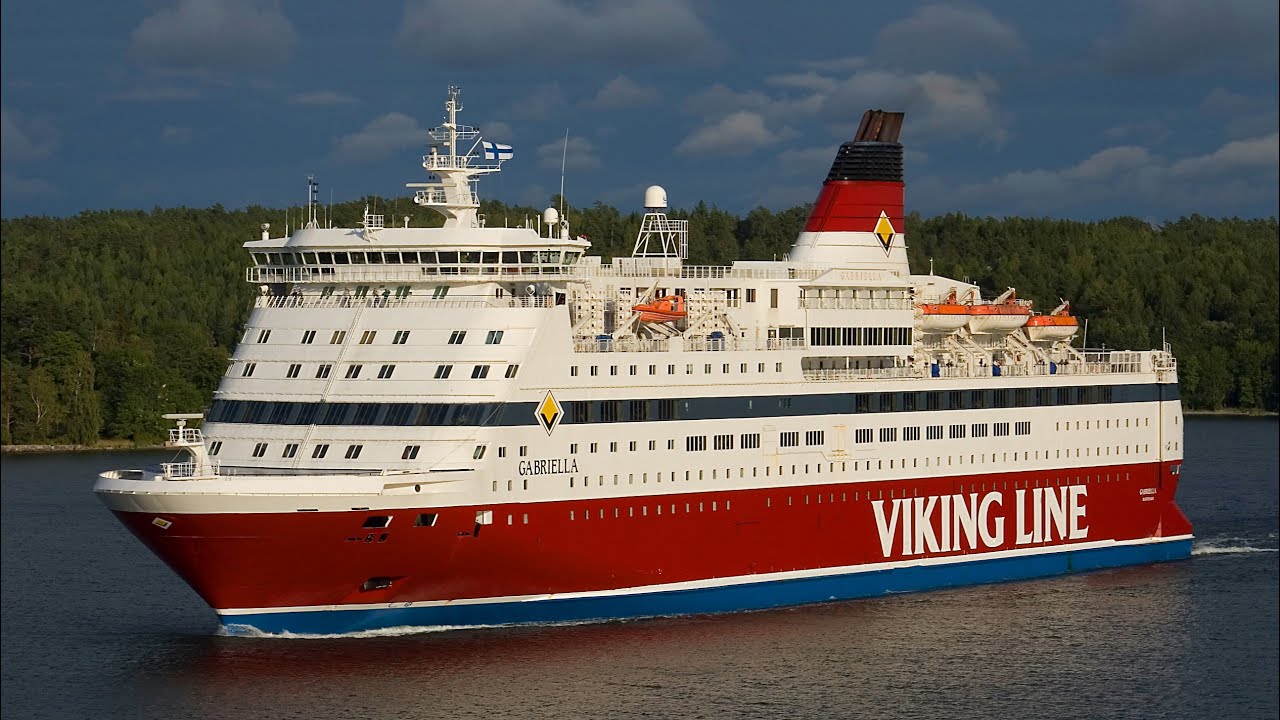 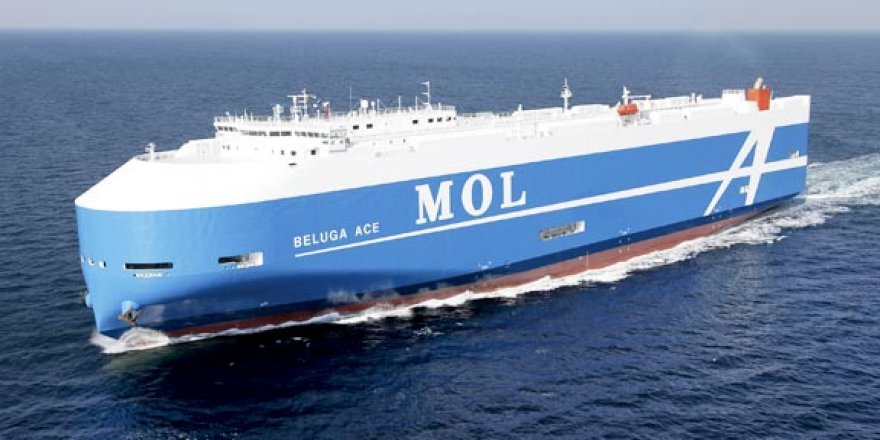