China's highest disciplinary authority concluded the investigation into Hu and his case was transferred to the Supreme People's Procuratorate for prosecution.

Since March 2020, Hu has been under criminal investigation after he left his position as CSIC chairman because of his retirement. In January, the Chinese Communist Party expelled Hu.

Over the past seven years, Hu has been the most strong man in China's shipbuilding industry.

He started with Aviation Industry Corporation of China (AVIC) and was appointed chairman of CSSC in 2012 and chairman of CSIC in 2015 in the central government's state-owned enterprise management swaps. 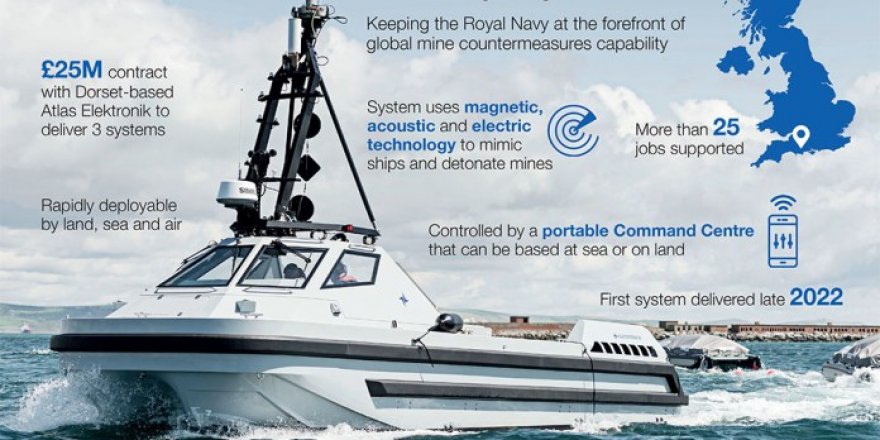 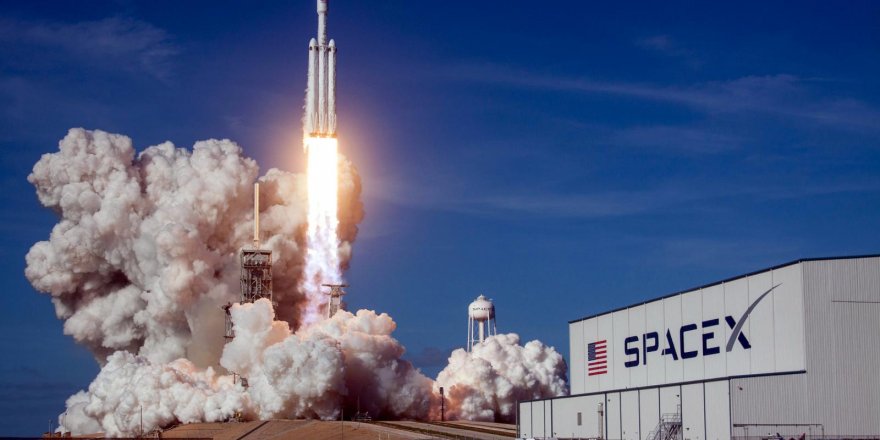