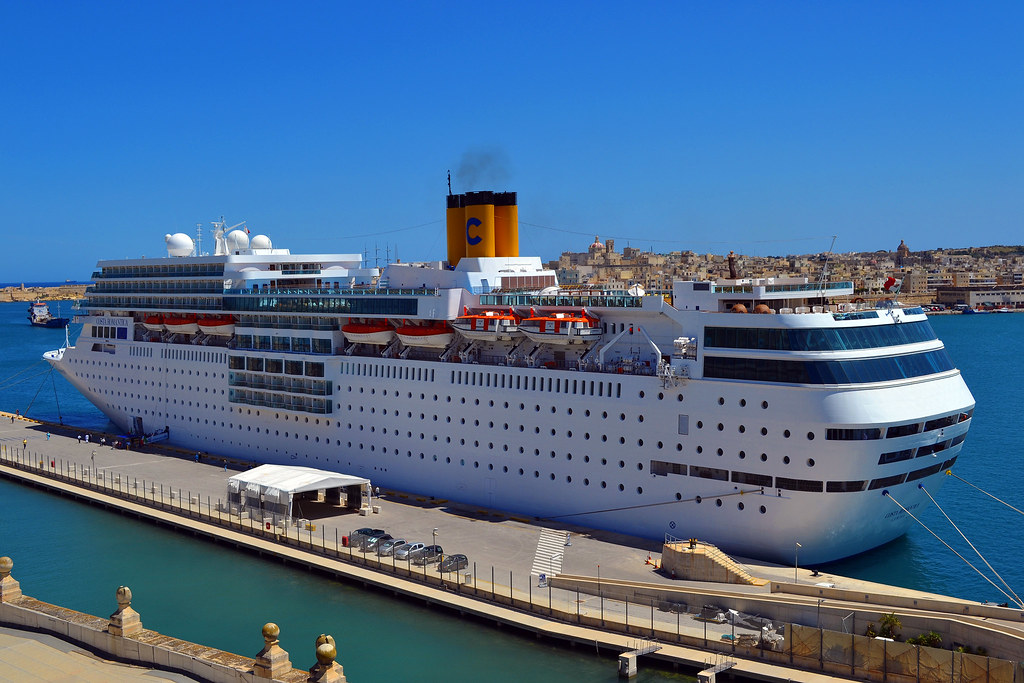 The vessel is the seven vessel sold by Carnival Corporation from its fleet as part of planned attempts to speed up the disposal of older vessels from the fleet as the company continues to handle its business during the global cruise pause.

Carnival CEO Arnold Donald revealed plans to remove ships from the fleet which had previously been planned to be sold over the next few years, replaced by newer and more powerful ships. He said Carnival had agreements to sell five ships and preliminary agreements to sell three additional ships, making the announcement July 10.

Four new ships previously sold will be delivered to their customers taking the arrangements to 13 ships from Carnival's 104 cruise ships fleet.

Currently in Manila, it was unknown when and where Celestyal would take delivery of the Costa NeoRomantica as part of the crew repatriation efforts. 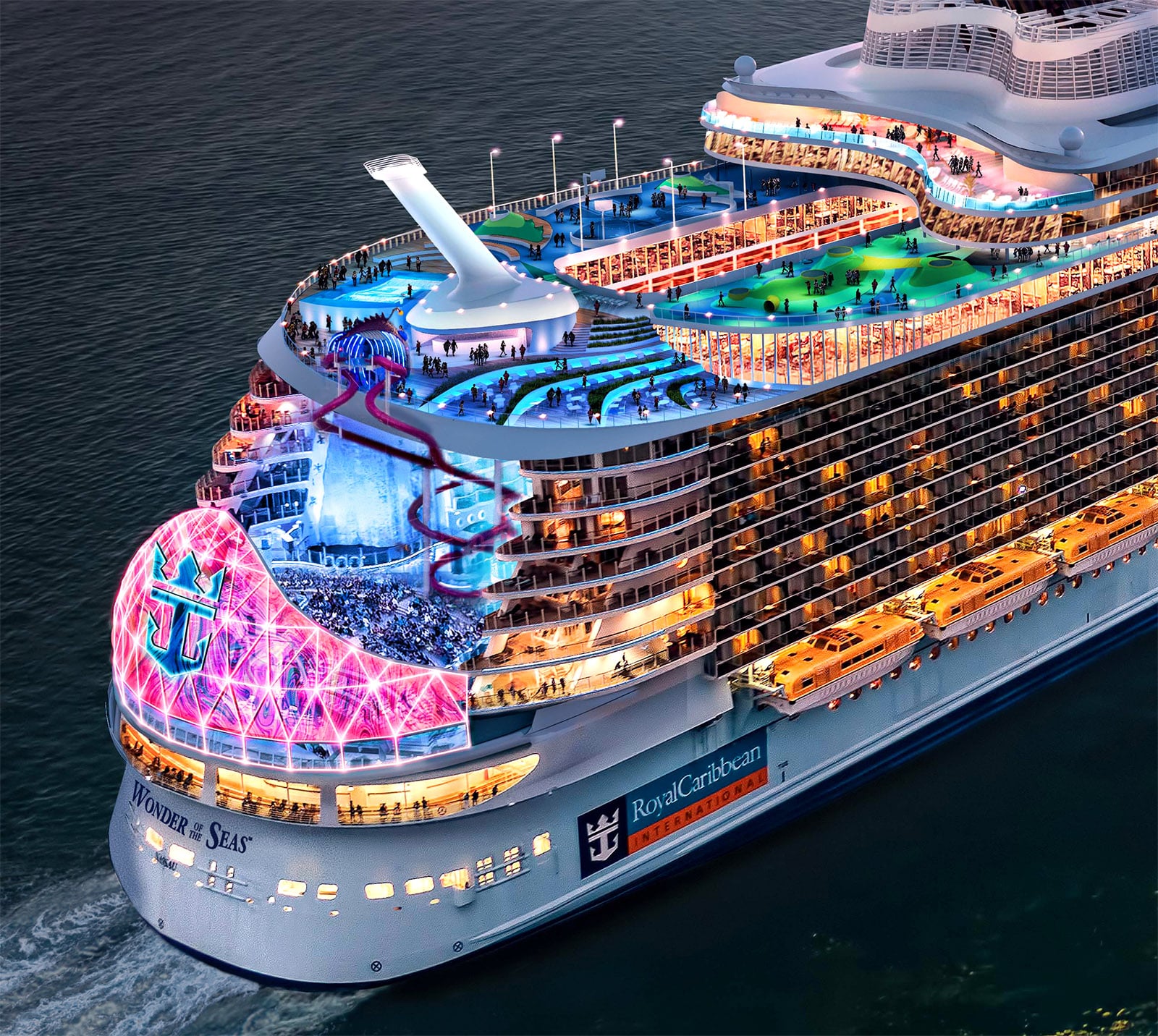 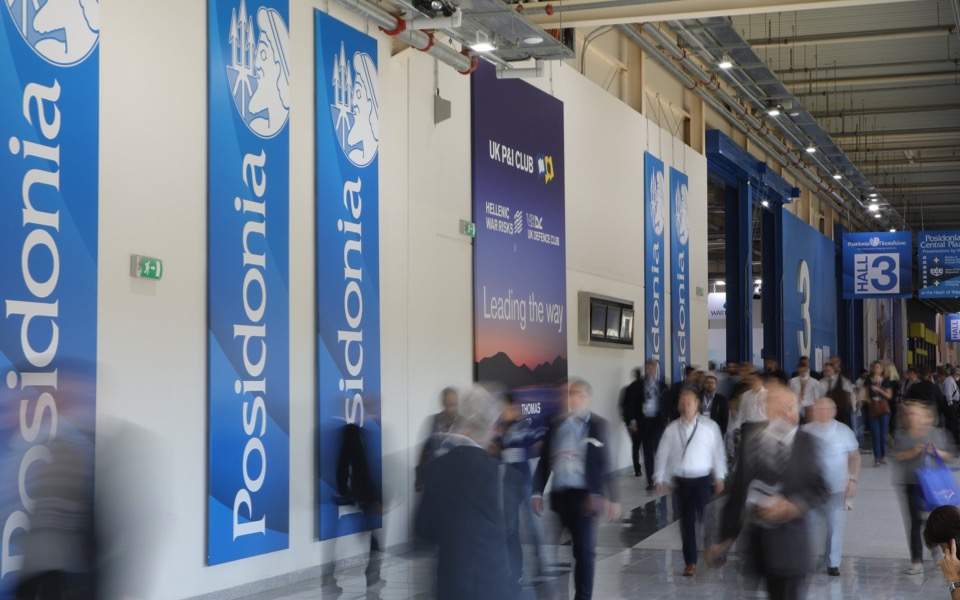