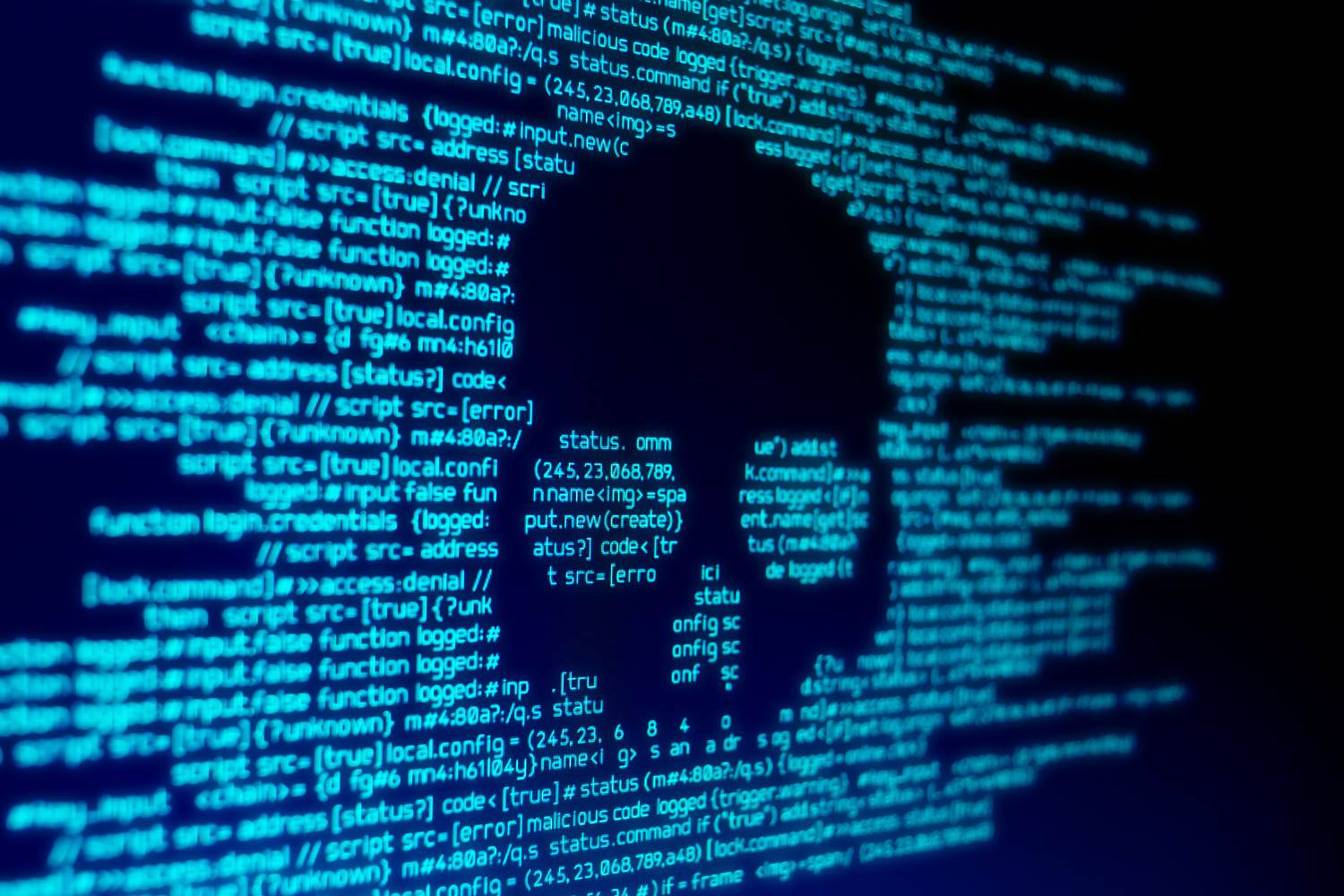 Cruise operator Carnival Corp announced on Monday that the company opened an investigation into a ransomware attack on one of its brand's IT systems.

Carnival, which also manages AIDA, Carnival and Princess cruises, among others, said the attack involved unauthorized access to personal information from guests and employees.

The company did not disclose the brand that was affected and refused to provide further information, as the investigation process was at an early stage.

The attack adds to the discomfort of the company that has been struggling with the suspension of its cruises for months due to the COVID-19 pandemic in the midst of travel restrictions around the world.

Some data files were downloaded during the attack, Carnival said, adding that there was no assurance that the information technology systems of its other brands would not be adversely affected.

Ransomware is a type of malicious program used by hackers to take control of the files in the infected device and then ask for heavy payments to be recovered.

The company reported that it expected that the incident would not have a significant effect on its business, operations or financial performance. 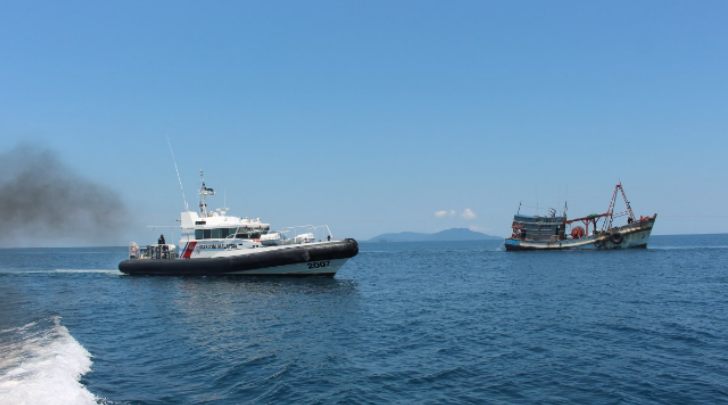 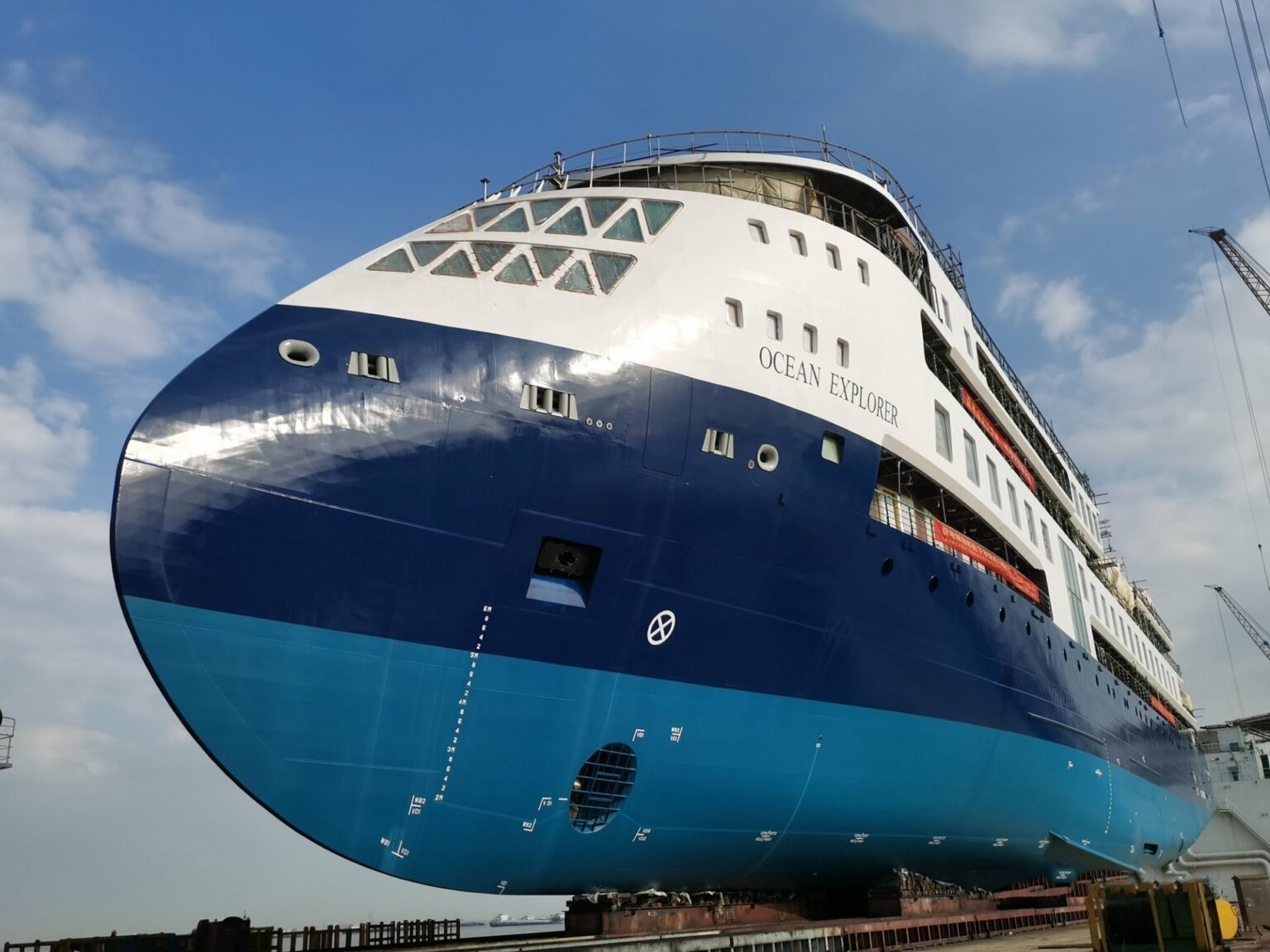