With the announcement of the selling of the smallest cruise ship serving in the Princess Cruises fleet, the downsizing of the Carnival Corporation cruise ship fleet is continuing.

Today's announcement of an additional sale takes Carnival's number of ships sold to 18, representing almost 20% of its pre-pandemic fleet.

The selling of the ship currently sailing off the coast of Italy in the Mediterranean is part of the policy of Princess's parent company to accelerate the elimination from the corporate fleet of 'less effective ships.'

The Pacific Princess originally entered service as the R Three, one of a series of new cruise ships being built for Renaissance Cruises, and was built in France in 1999.

Their size made them famous with 670 passengers, as the industry shifted to larger cruise ships. However, just days after the 9/11 terror attacks, Renaissance Cruises filed for bankruptcy in 2001.

The fleet of eight smaller cruise ships was split into a number of different cruise lines, with two of the ships being taken over by Princess Cruises initially.

Speculation about the identity of the buyer of the Pacific Princess is rampant. Royal Caribbean Group reported earlier this week that it was also selling its three R Class ships as part of a private equity firm's purchase of its Azamara Cruises brand. Oceania Cruises operates the four other ships in the class. 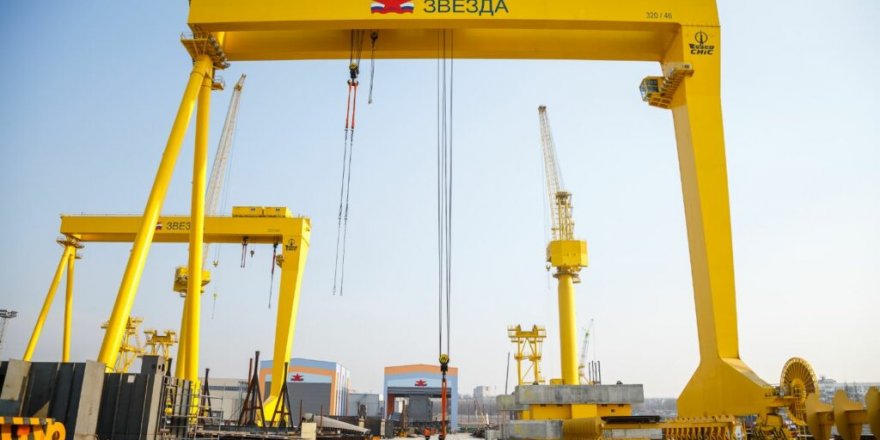