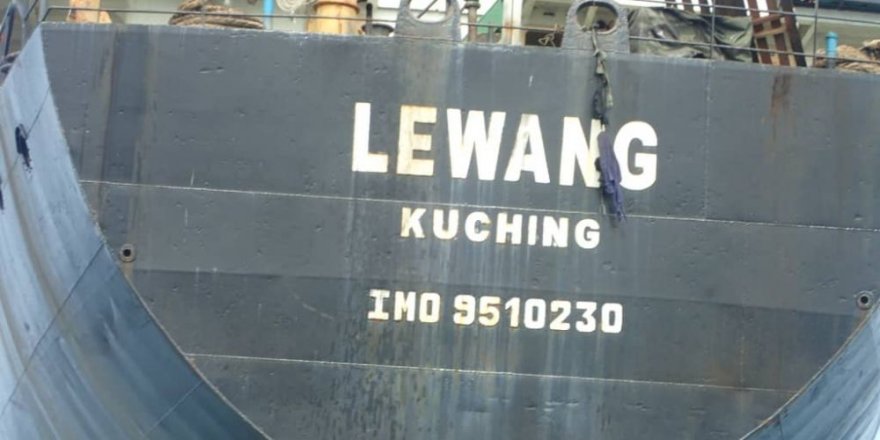 Malaysian-flagged general cargo ship named LEWANG has announced to be ran aground on Kalampunian Island coast.

Malaysian flagged LEWANG is found agrounded near Kalampunian Island coast, Indonesia on September 8. THe ship was on her way from Kinabaly to Sandakan. According to reports, she refloated and taken to deeper waters, but prohibited to resume her voyage.

Owner of the Malaysian-flagged ship is to settle compensation claims since the ship grounded in a protected marine park area. It has been announced that grounding was caused by navigational error. 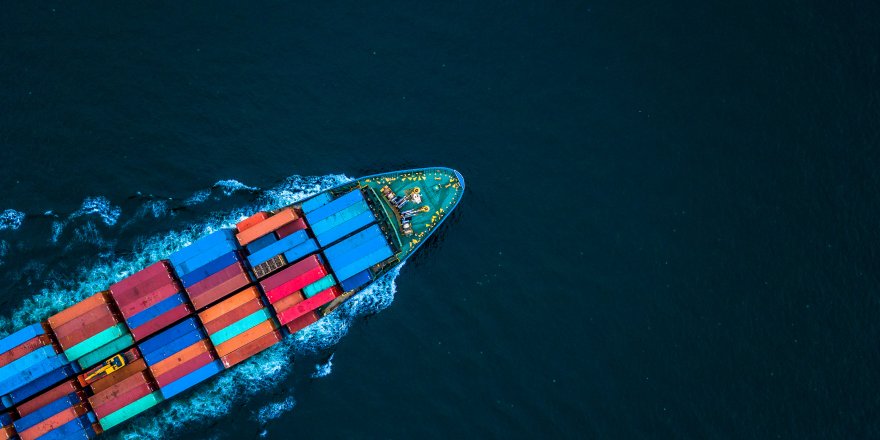 India is considering new law for ship-recycling with global standards 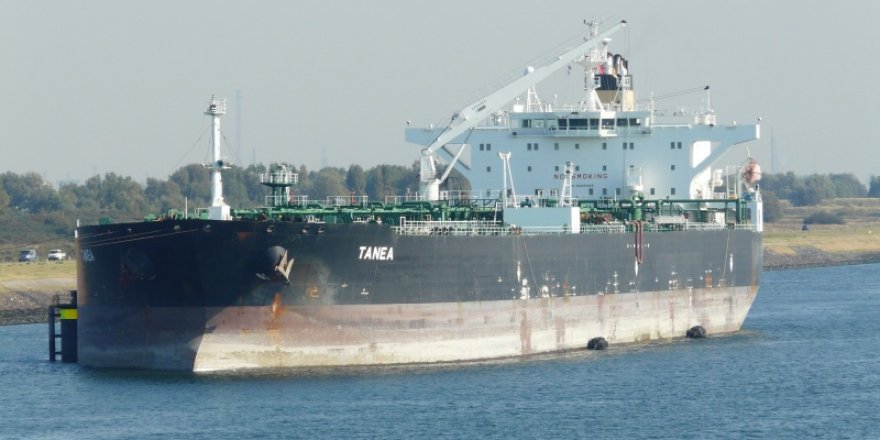