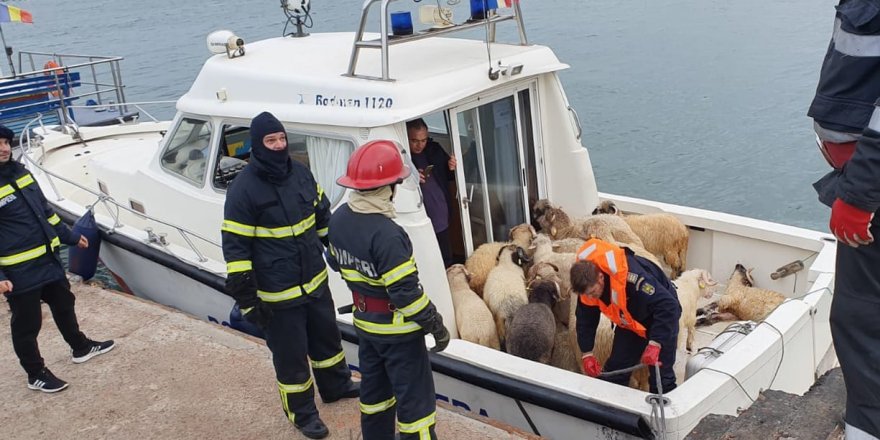 The crew of 20 Syrians and one Lebanese were rescued, together with 32 sheep, two of which were pulled from the water, said a spokeswoman for the rescue services. The fate of the sheep was less certain. Spokeswoman has stated that 32 sheep had been rescued, including two that were in the water.

Gabriel Paun of the NGO Animals International alleged that the ship had been overloaded. He added that the Queen Hind had already had engine problems last December. “An investigation must be opened without delay,” he told AFP.

It was not clear which shipping company was operating the vessel. The Romanian rescue team could not immediately be reached on Sunday night.

Romania joined the EU in 2007 and is one of its poorest members. It is the bloc’s third-largest sheep breeder, after Britain and Spain, and a top exporter, primarily to Middle Eastern markets. 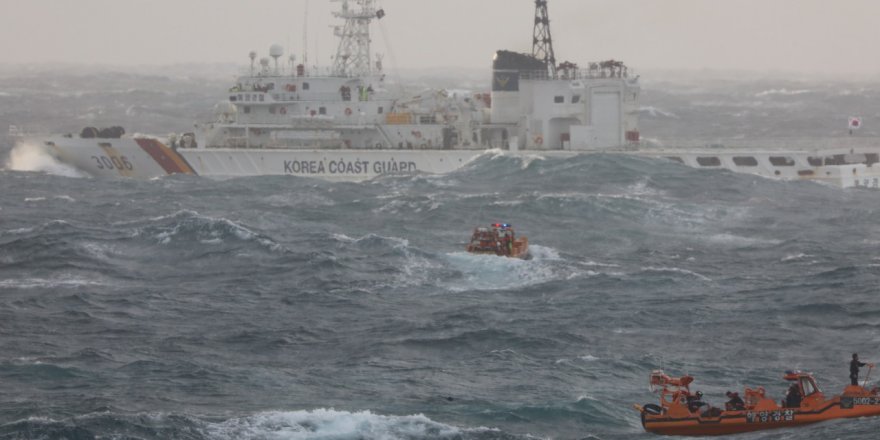 3 dead, 1 missing, after the fishing vessel capsizes off Jeju 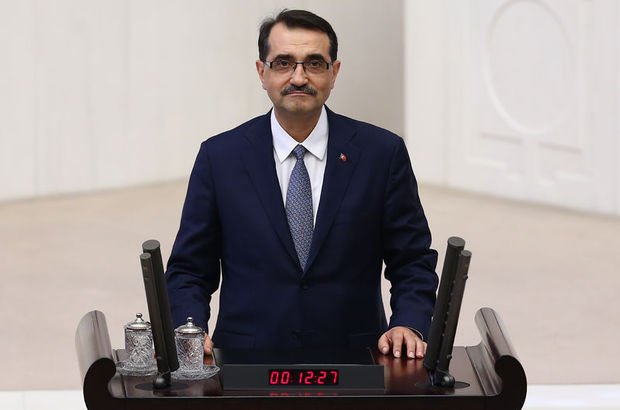