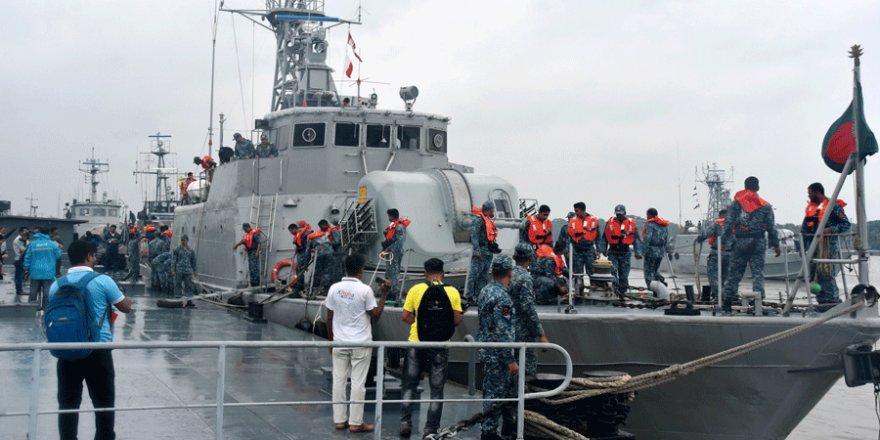 Cargo ship named MV GOLF ARGO with 152 containers sank after engine of the ship went out of order on Thursday night.

The cargo ship named MV Golf Argo left Chittagong port for Kolkata. The ship was including 152 containers on Thursday night and she sank after its engine went off.

It has been announced that Bangladesh Navy has rescued 14 sailors in the Bay of Bengal. The rescued sailors were given first aid and food. They will be handed over to their families at Payra port, according to announcement of the Bangladesh Navy. 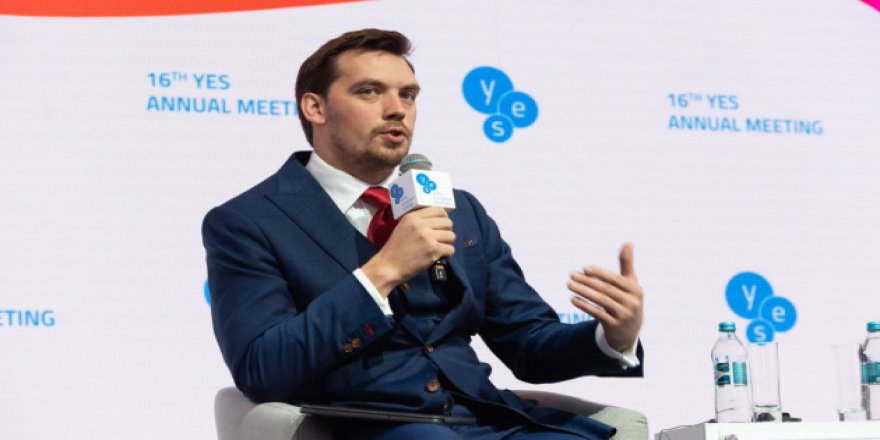 Ukraine announced their project on Black Sea and Baltic Sea 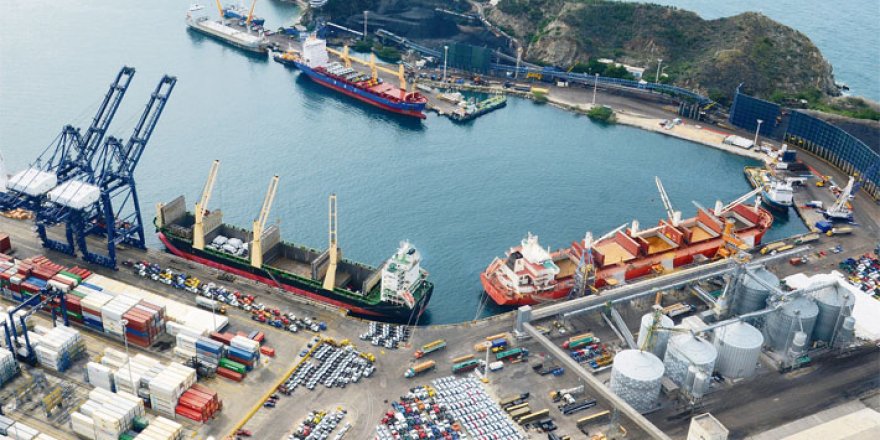