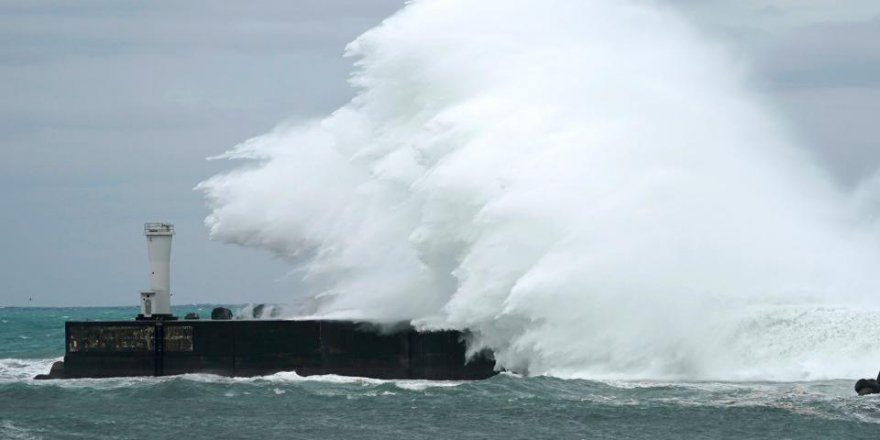 According to statement of Japan Coast Guard, five crew members died and three others are still missing after a Panama-flagged cargo ship sank in Tokyo Bay as Typhoon Hagibis approached.

General cargo vessel named JIA DE had been anchored off the coast of Kawasaki city, south of Tokyo, but contact was lost on Saturday, the ministry stated.

It has been announced that there were three Myanmar, seven Chinese and two Vietnamese crew on board.

The ship's tracking signal was lost around 9:40 p.m. Saturday, according to statament of the coast guard. 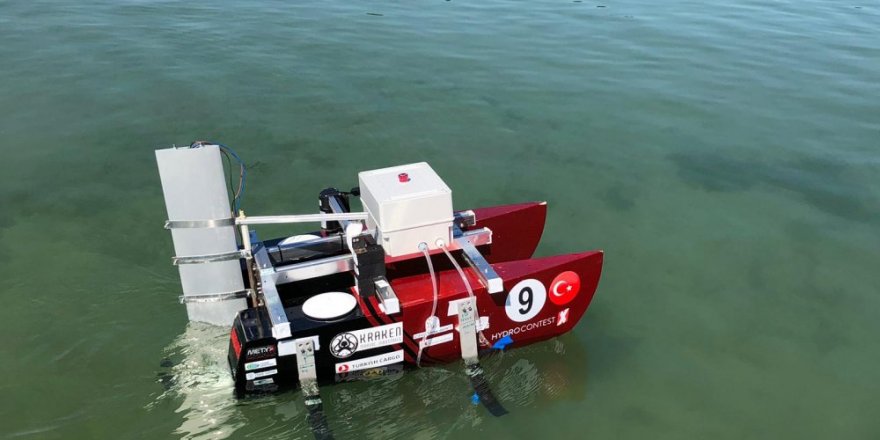 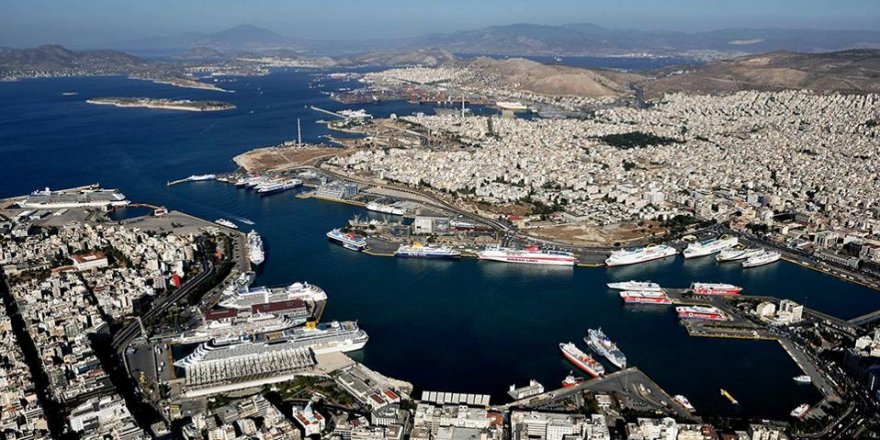