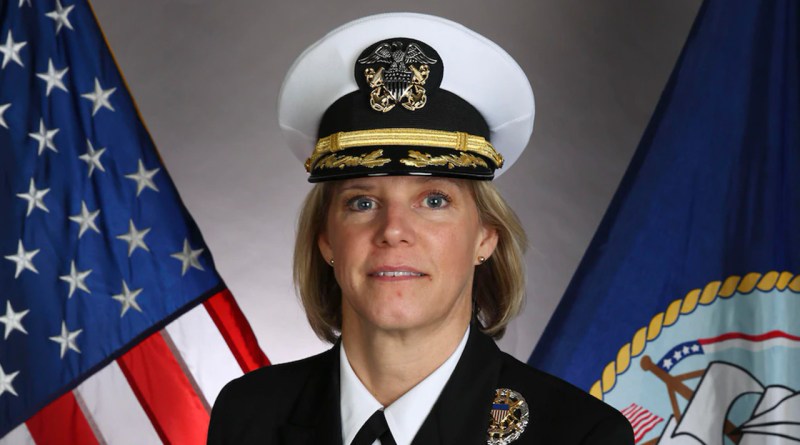 US Navy revealed that Capt. Amy Bauernschmidt will assume command of the USS Abraham Lincoln (CVN 72), marking the first time that a female commanding officer will lead the crew of one of the 11 nuclear-powered aircraft carriers of the US Navy.

“I am incredibly honored and humbled to be selected. I love leading Sailors and I take that responsibility extremely seriously," said Bauernschmidt.

This summer, upon completion of the nuclear power, aviation, and leadership training required of aircraft carrier COs, Bauernschmidt will take command of Lincoln.

Bauernschmidt was also the first female on board an aircraft carrier to serve as the executive officer, a position she held from September 2016 to January 2019, also on the Lincoln.

A native of Milwaukee, Wisconsin, Bauernschmidt graduated from the United States Naval Academy in May 1994, the first graduating class in which women were licensed to serve aboard fighter vessels and aircraft. In 1996, she was classified as a Naval Aviator and served throughout her career with many helicopter squadrons. She previously commanded the "Spartans" of the Maritime Strike Squadron (HSM) 70 Helicopter and the USS San Diego amphibious transport dock (LPD-22). 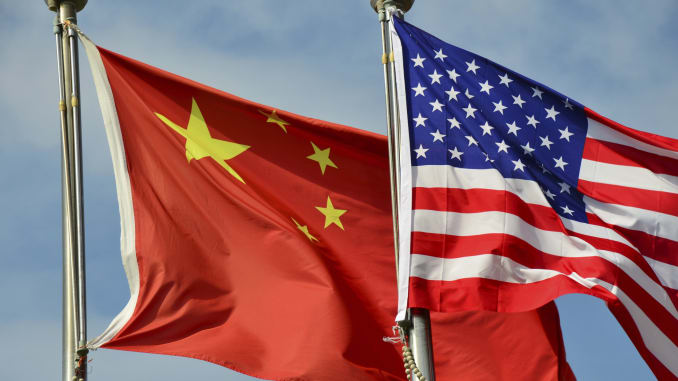 China to receive more wheat from U.S. with fifth straight week of exports 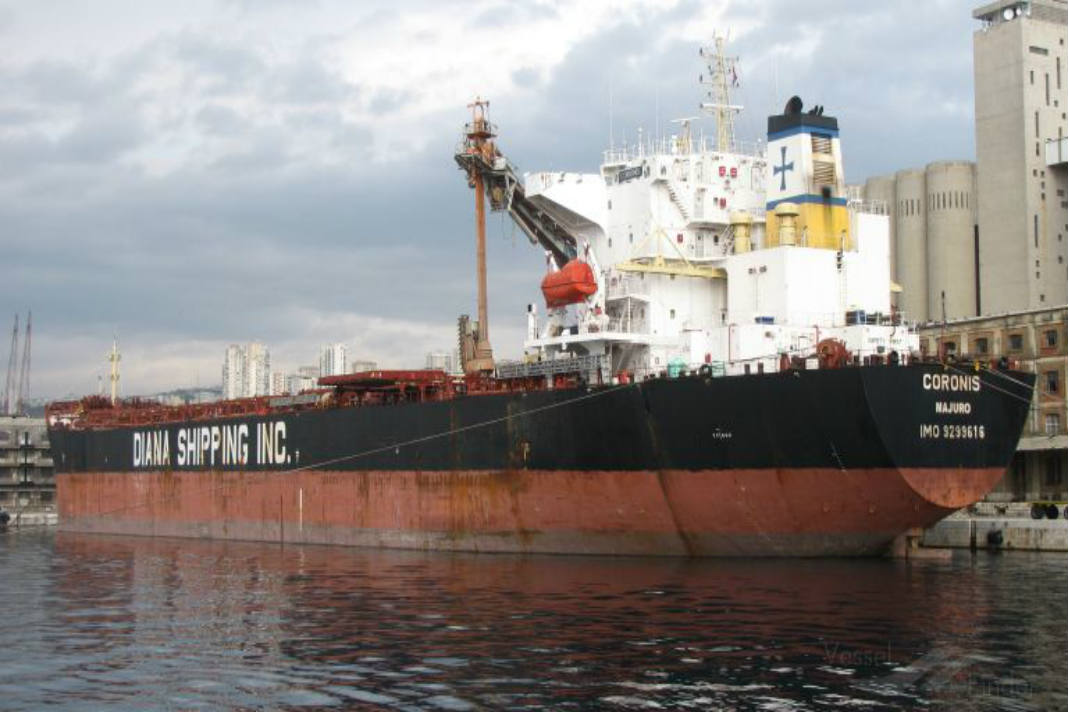