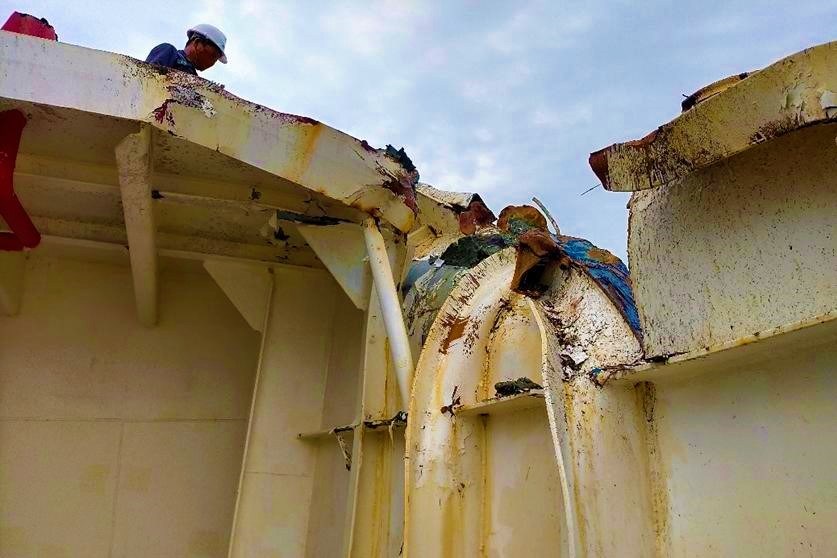 A Panama-flagged bulk carrier collided with a Philippine-flagged tanker off Luzon Point, Mariveles, Bataan, on 15 August 2020, according to the Philippine Coast Guard (PCG).

The ships in question are the 207,400 dwt Capesize Dawn Horizon bulk carrier and the 2,800 dwt Malingap small clean tanker.

Malingap confirmed no physical injuries to his crew members. Nevertheless, the vessel suffered damage to the starboard bow bulwark, the forecastle deck on the starboard side, the tri-board side entry trunk, the railings, the fire hydrant and the fire hose case, and the tri-board section, among others, as a result of the sea collision.

After the incident, Malingap lodged a maritime complaint to the Coast Guard Sub-Station of Mariveles against Dawn Horizon. 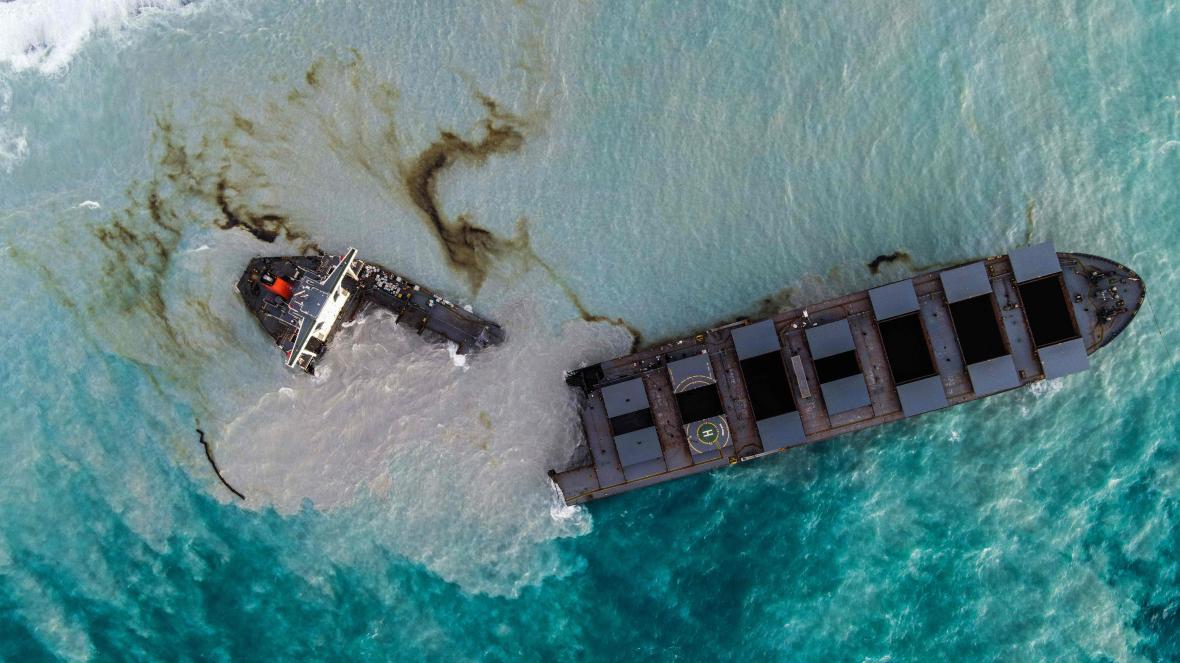 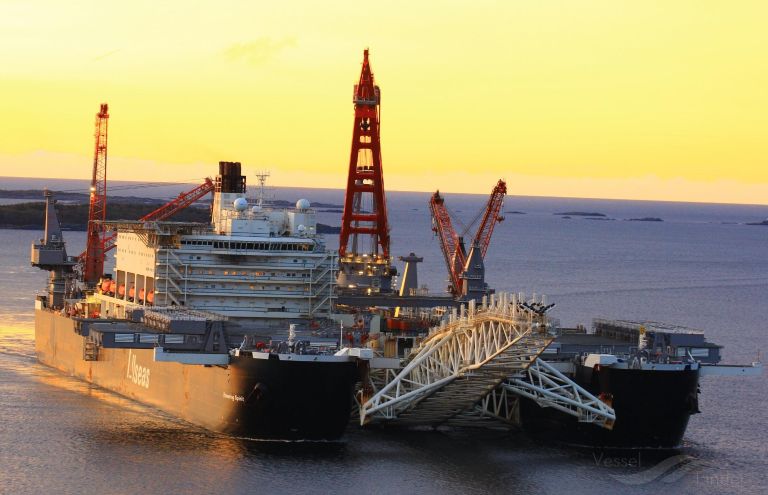