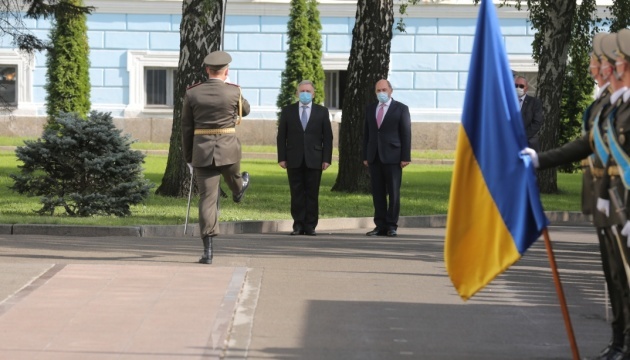 Britain will lead a multinational initiative to help train Ukraine's navy, the Ministry of Defense said Tuesday, aiming to enhance stability in the region and boost Ukraine's ability to defend itself against Russia.

Ukraine and Russia have been foes since 2014, when Moscow seized the Crimean peninsula of Ukraine and backed a rebellion in the East. Ukraine lost a large part of its naval capacity during the initial conflict.

“The Maritime Training Initiative will enable even closer collaboration with the NATO Alliance and Armed Forces around the world, and allows us to build on Ukraine’s new NATO Enhanced Opportunities Partner status,” defense minister Ben Wallace stated during a visit to Kiev.

Marine staff from Sweden, Canada and Denmark will be trained in areas such as navigation, field planning, naval diving, sea surveillance, firefighting and damage control.

“This will further enhance Ukraine’s capabilities and situational awareness in the maritime domain to more effectively defend itself against Russian aggression,” the MoD statement said. 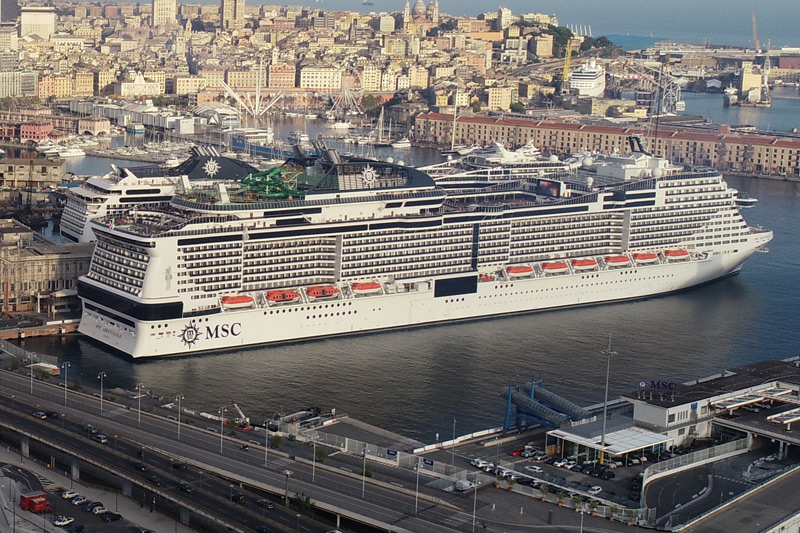 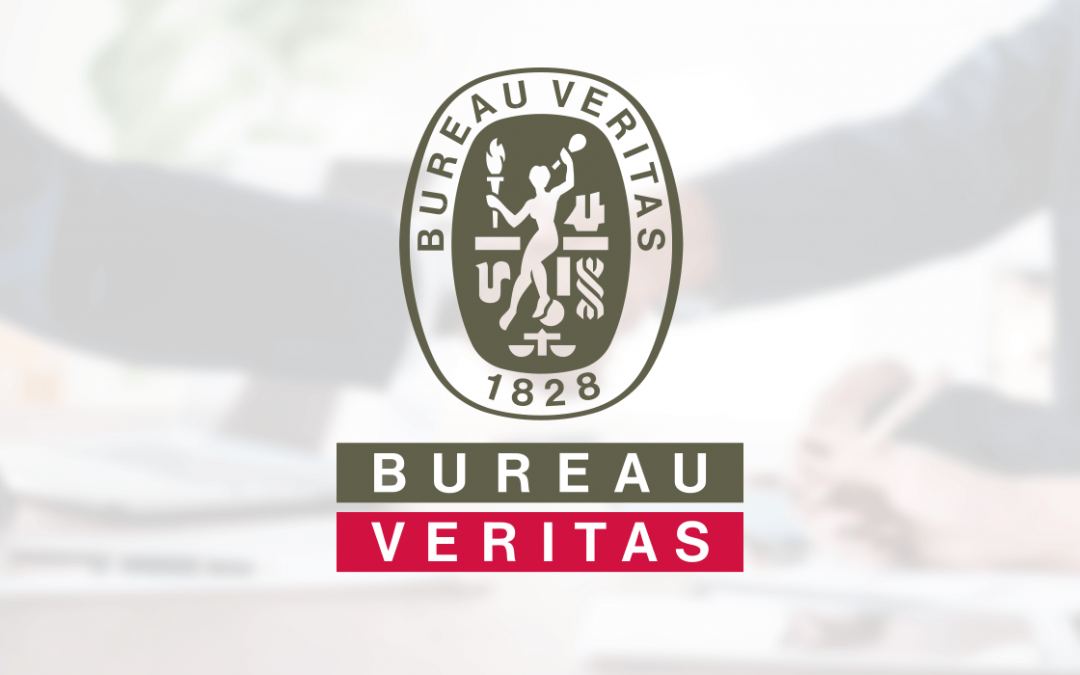 Bureau Veritas to broaden its services in North America