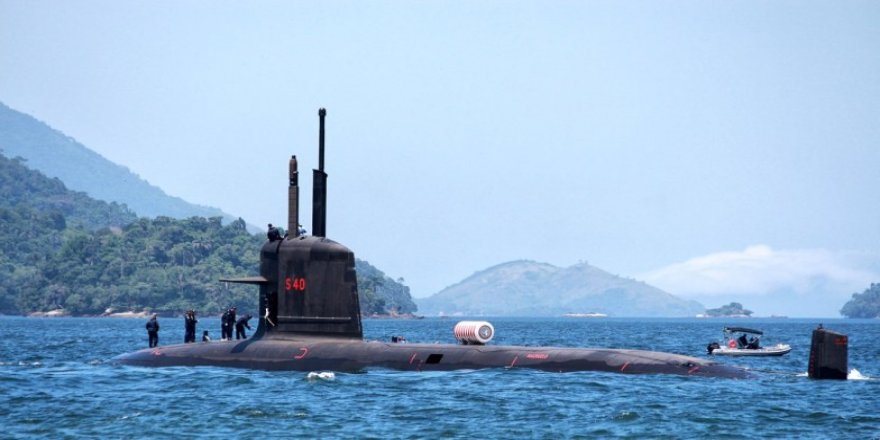 The first Scorpene-class submarine of the Brazilian Navy, Riachuelo has successfully passed its first static immersion tests on 21st November. It is a significant step that enables the testing of the density as well as the stability of the submarine.

Static immersion of the Riachuelo consisted of the controlled intake of water into the submarine’s ballast tanks until it was completely submerged without the use of its propulsion.

The propulsion system of Scorpene-class submarines consists of 4 x MTU 12V396 SE84 series diesel engines coupled with Kermount Industries 580kW generators. Sensors and processing will be made up of an acoustic surveillance system, digital-assisted attack, and dedicated analysis and monitoring hardware. The sonar system will be provided by Thales.

Static immersion was the first in a series of acceptance tests, which will take place at sea, which will be conducted from December this year.

Sea trials are scheduled to last until the first half of 2020, while submarine commissioning is scheduled for October 2020. 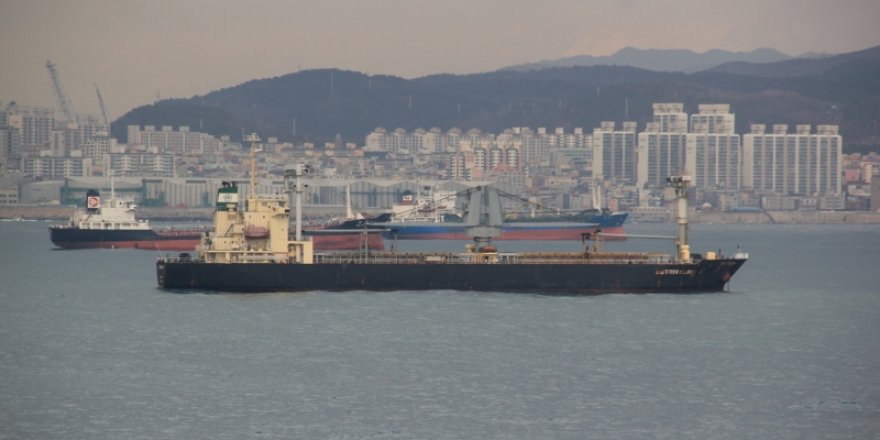 Iran is planning to send a naval fleet to St. Petersburg