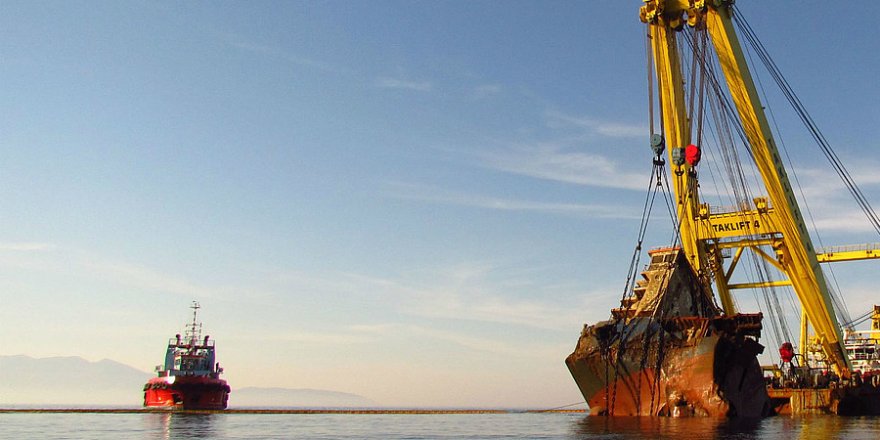 Dutch firm Boskalis has confirmed today that one contract worker is dead and five were seriously injured after consuming a ‘toxic’ cleaning liquid on board a floating production.

A Brazilian contractor has died and six others were hospitalized after drinking a cleaning solution they likely mistook for ingestible alcohol on board an FPSO in transit on Boskalis’ heavy lift ship Vanguard.

The liquid is a substance customarily used for degreasing purposes, Boskalis said.

The Vanguard changed course towards South Africa and a medical evacuation by helicopter was arranged. Unfortunately, one of the individuals passed away before medical assistance arrived, while the five remaining individuals were evacuated and hospitalized in Durban, South Africa, where they are recovering, the company said.

The body of the deceased victim is being kept on board the FPSO at the request of the Captain, South Africa’s National Sea Rescue Institute said.

“Boskalis expresses its deepest condolences to the family and loved ones of the deceased person,” Boskalis said in a statement.

The firm expressed its “deepest condolences” to the family of the deceased worker.

But it added that Boskalis has a “strict zero tolerance policy” with regard to the ingestion of alcohol on its offshore vessels. 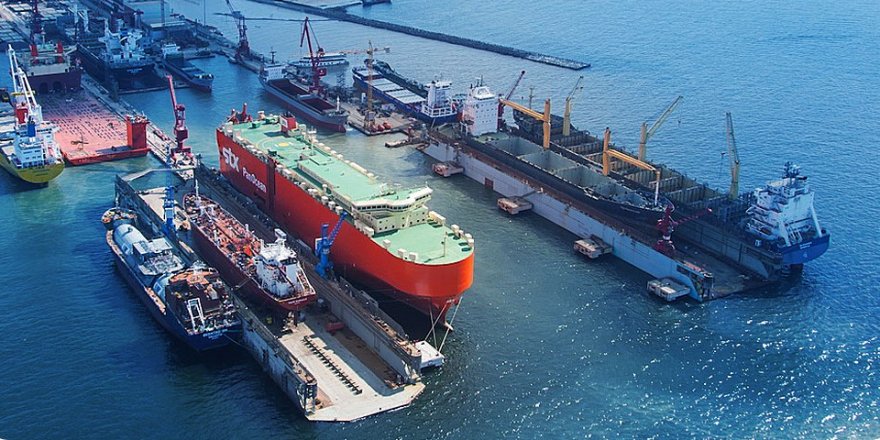 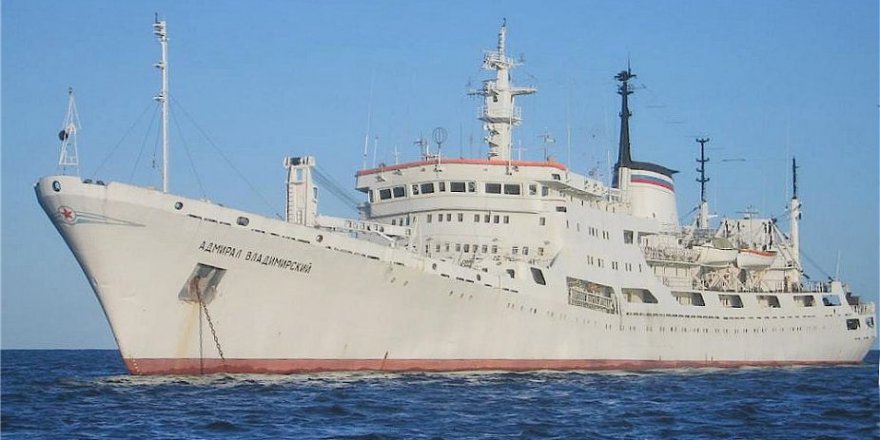