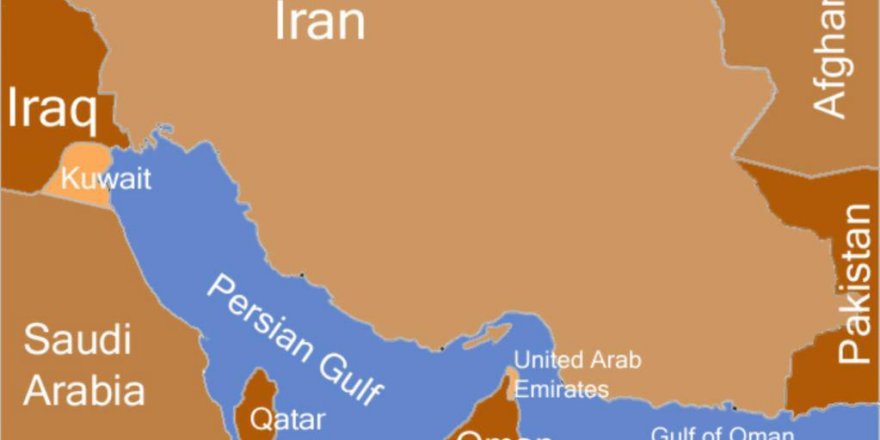 BIMCO believes Iranian retaliation can take place anywhere in the world, on land or at sea, where Iran and their Shia proxies have the possibility to hit the US or their allies, including the Persian Gulf, the Straits of Hormuz, the Gulf of Oman, the Arab

Here is the overview:

After the killing of General Qassem Soleimani by a US drone in early January 2020, and the following retaliation by Iran, BIMCO is publishing its view of the escalated tension in the Persian Gulf, as well as advice regarding the new sanctions clauses, and encourages owners, operators and charterers to follow the operational and contractual guidance set out in this article.

The killing of Iranian General Soleimani constituted a significant escalation of an already tense situation between US and Iran. The subsequent firing of missiles at US military targets by Iran in retaliation and the shooting down of a Ukrainian airplane by Iranian missiles show, in BIMCO’s view, that further Iranian retaliation must be expected. In the light of the escalated tension, owners and operators should continue to carefully monitor the situation.

The risk to shipping
BIMCO believes Iranian retaliation can take place anywhere in the world, on land or at sea, where Iran and their Shia proxies have the possibility to hit the US or their allies, including the Persian Gulf, the Straits of Hormuz, the Gulf of Oman, the Arabian Sea, the Bab el-Mandeb and the Red Sea.

In the maritime domain, the most likely targets of an Iranian retaliation are ships, crews or cargoes with direct links to the US or its closest allies. That said, with the attacks on tankers off Fujairah and in the Gulf of Oman in May and June 2019, attacks against shipping in general cannot be ruled out. This could be in an Iranian attempt to disrupt freedom of navigation in and out of the Persian Gulf, or as the result of collateral damage. It is expected that Iran will seek options for retaliation that include an element of plausible deniability of involvement, as this will make it more difficult for the US to justify retaliatory action and help stoke up the political differences domestically in the US, as well as between the US and its usual allies.

BIMCO encourages the shipping industry to take several basic precautions when operating in areas where the US-Iran conflict can spill over. These precautions include reporting to the United Kingdom Maritime Trade Operations (UKMTO), strengthening the ship’s watertight integrity and firefighting capability and improve lookout and general awareness of how the situation develops. The full set of guidance to shipping is available in the “Armed Conflict and War” section at www.maritimeglobalsecurity.org .

Shipowners planning to send ships to the troubled region should carry out a thorough risk assessment and consider all relevant factors. Some shipowners will choose to stay away completely, while others will find it safe enough to carry out the voyage. Such a decision depends on the risk appetite of the shipowner and the outcome of the risk assessment. BIMCO normally does not issue recommendations regarding whether to suspend or continue shipping in specific regions. This is also the case regarding the Persian Gulf.

New clauses for new sanctions
US President Donald Trump issued a new Executive Order authorizing the Office of Foreign Assets Control (OFAC) to impose wide sanctions targeting persons operating in and supporting Iran´s construction, mining, manufacturing and textile sectors and any other sector of the Iranian economy as may be determined. Simultaneously, eight senior Iranian officials, 17 Iranian metal producers and mining companies and a network of China- and Seychelles-based entities were designated.

To cater for this situation and to avoid any sanctions´ violation, BIMCO recommends that parties trading in the Persian Gulf area carefully check all persons involved for exposure to sanctions and to incorporate the latest available editions of standard sanctions clauses into their charter parties: the BIMCO SANCTIONS CLAUSE FOR TIME CHARTER PARTIES 2020 and the BIMCO SANCTIONS CLAUSE FOR VOYAGE CHARTER PARTIES 2020. These clauses will help the parties to navigate the risks and to protect the innocent party in case of sanctions´ violations. 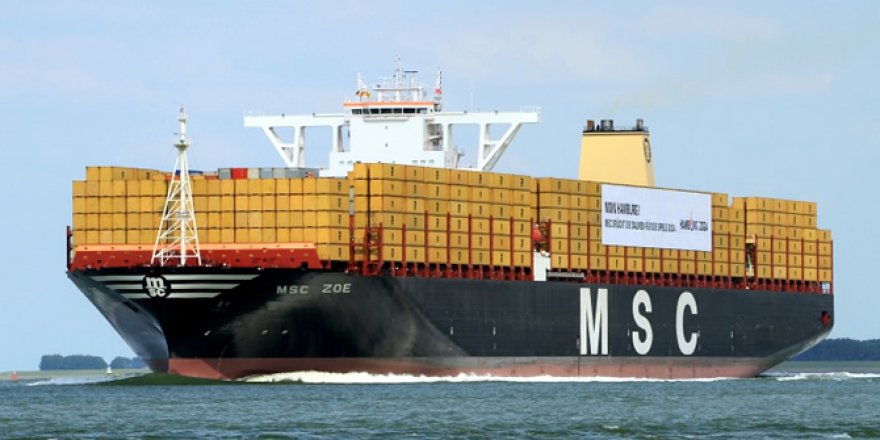 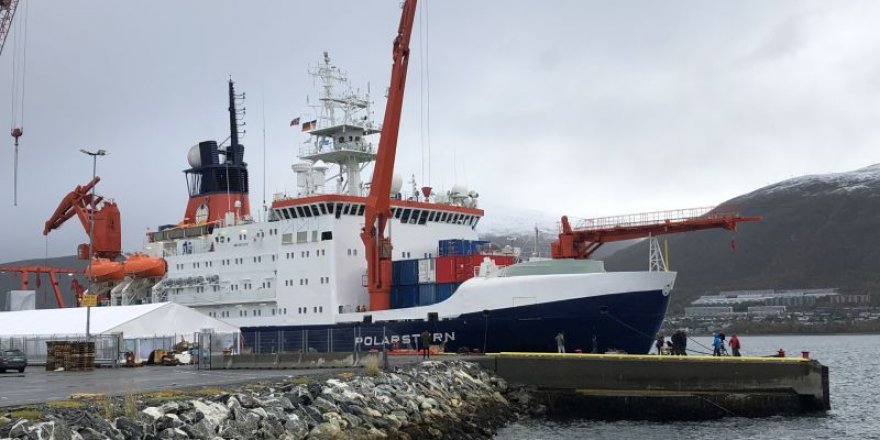