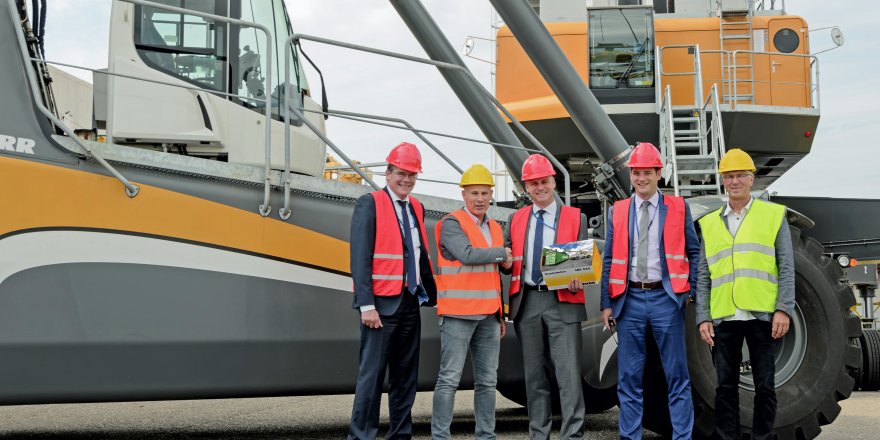 Kloosterboer, founded in 1925, is a front-runner in logistics services in Western Europe for temperature controlled food products. The Dutch family company with more than 800 employees in nine locations in the Netherlands and six abroad is now managed by the third generation.

The growth of Kloosterboer is closely linked to the sizes of their Liebherr mobile harbour cranes. 20 years ago two LHM 100 with a maximum capacity of 40 tonnes started operation at Kloosterboer. In 2003 a Liebherr LHM 320 with 70 tonnes SWL joined the company and only three years later, in 2006, an LHM 400 with 104 tonnes capacity became operational in Vlissingen.

In the past two and a half years, Kloosterboers branch in Vlissingen became the new European centre for bananas as the giant Chiquita decided to land their tropical fruits in the port of Zeeland. Hundreds of thousands of boxes are unloaded through Kloosterboer weekly and afterwards distributed from Vlissingen into Europe.

Furthermore the world third largest container carrier CMA-CGM made Kloosterboer Vlissingen its last port from the Benelux to West Africa (EURAF service), which resulted in a serious increase of container moves.

Kloosterboers rapidly growing business consequently increased the demand for highly efficient cargo handling equipment. After 20 years of trustworthy partnership, Liebherr 2 / 2 was the first choice. Kloosterboer opted for a new Liebherr mobile harbour crane type LHM 550. Providing a maximum lifting capacity of 144 tonnes and an outreach of up to 54 metres, the crane is perfectly equipped for highly efficient container handling. The Liebherr software tool Advanced Container Control, which is a part of the Liebherr Cycoptronic, is installed together with the Soft Touch Down system. Both software features support the crane driver while unloading container quickly as well as smoothly – perfect conditions for the handling of sensitive cargo like bananas or other fruits.

The new crane was delivered in March 2017 together with a new Liebherr Reachstacker type LRS 545, which Kloosterboer wanted to try out for a couple of months. The good performance and the quick but also smooth handling convinced Kloosterboer and they decided to buy the Reachstacker

Both machines were officially handed over by Liebherr representatives to the Kloosterboer management two weeks ago.

Mr Rommers, Manager for Operations and Technical Department at Kloosterboer, said “Thanks to our new Liebherr mobile harbour crane in cooperation with the Reachstacker LRS 545 we are very optimistic to meet or even exceed the needs of our customers. We now provide all what it take to efficiently unload store and distribute fruits and other temperature controlled cargo, conventional as well as containerised.” 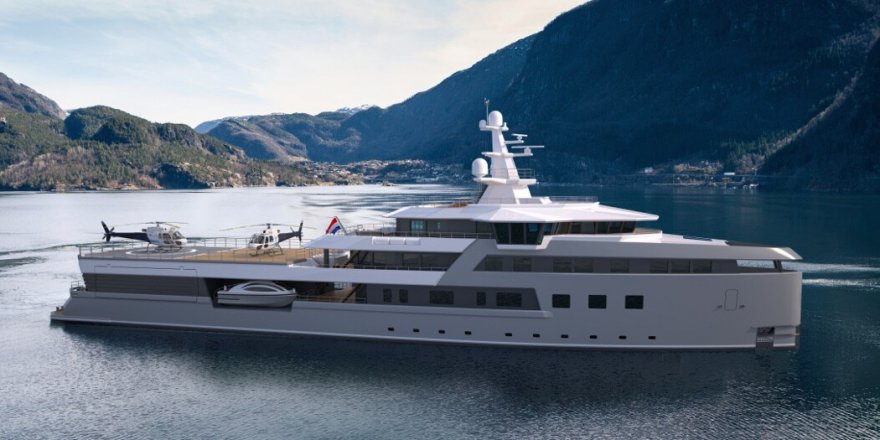 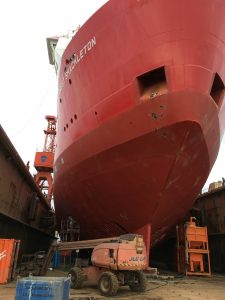