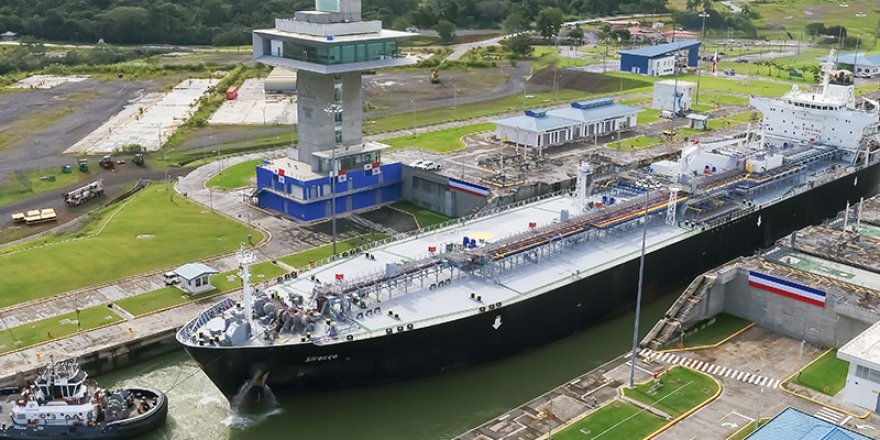 “The investment enhances the green profile of the Avance Gas fleet, allowing the company to take another important step towards decarbonisation while contributing to a greener shipping industry and achieving the targeted 40% reduction in emissions by 2030,” stated Avance Gas.

The company announced that it had entered into shipbuilding agreements for the vessel pair with Korean shipbuilder Daewoo Shipbuilding and Marine Engineering (DSME).

The new vessels are able to burn LPG, have a greater intake and lower daily consumption, as described. They will also be equipped with a shaft generator that will further boost emission reductions for an even greener profile.

On order at DSME, Avance Gas has two additional 91,000 cbm VLGCs, data given by VesselsValue reveals. The new buildings are planned for completion in 2021 and 2022, respectively. Back in December 2019, the dual-fuel units were ordered. 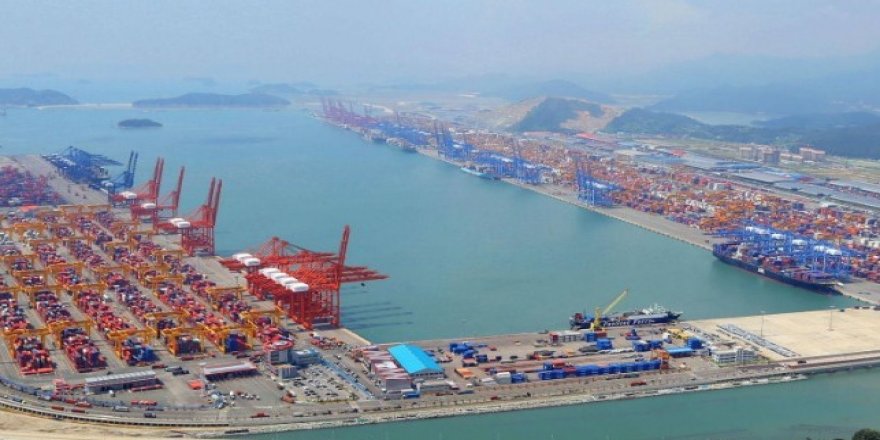 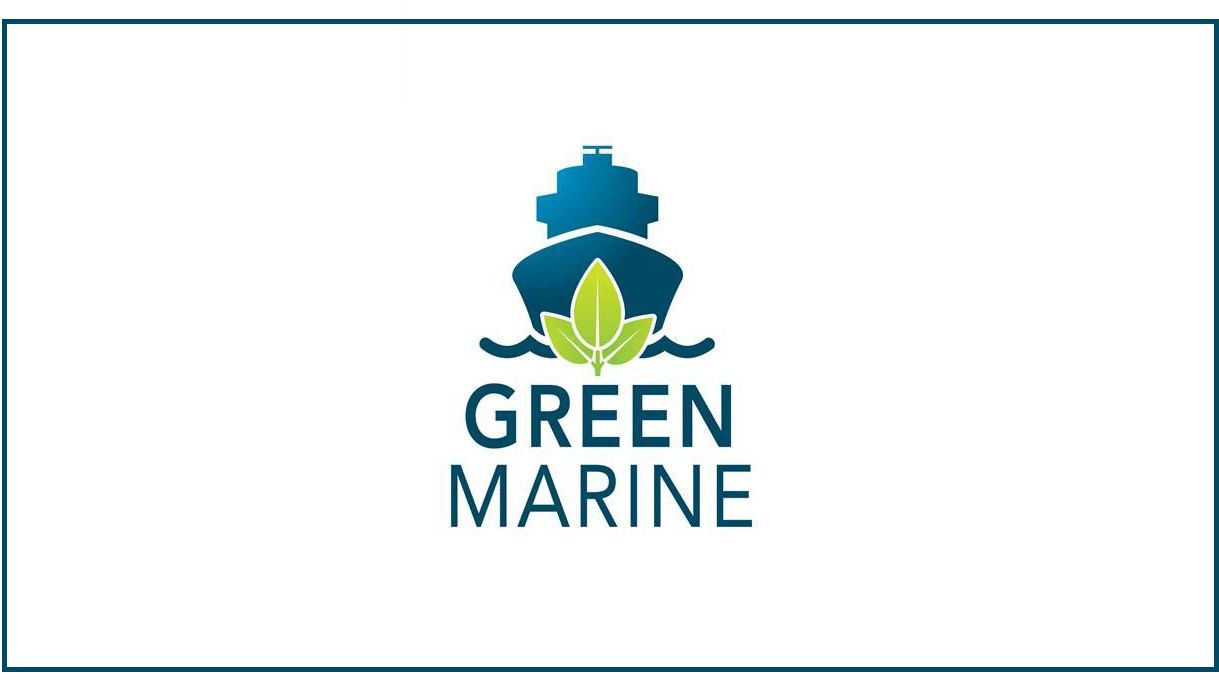 Fincantieri Group expects to resume its growth in 2021