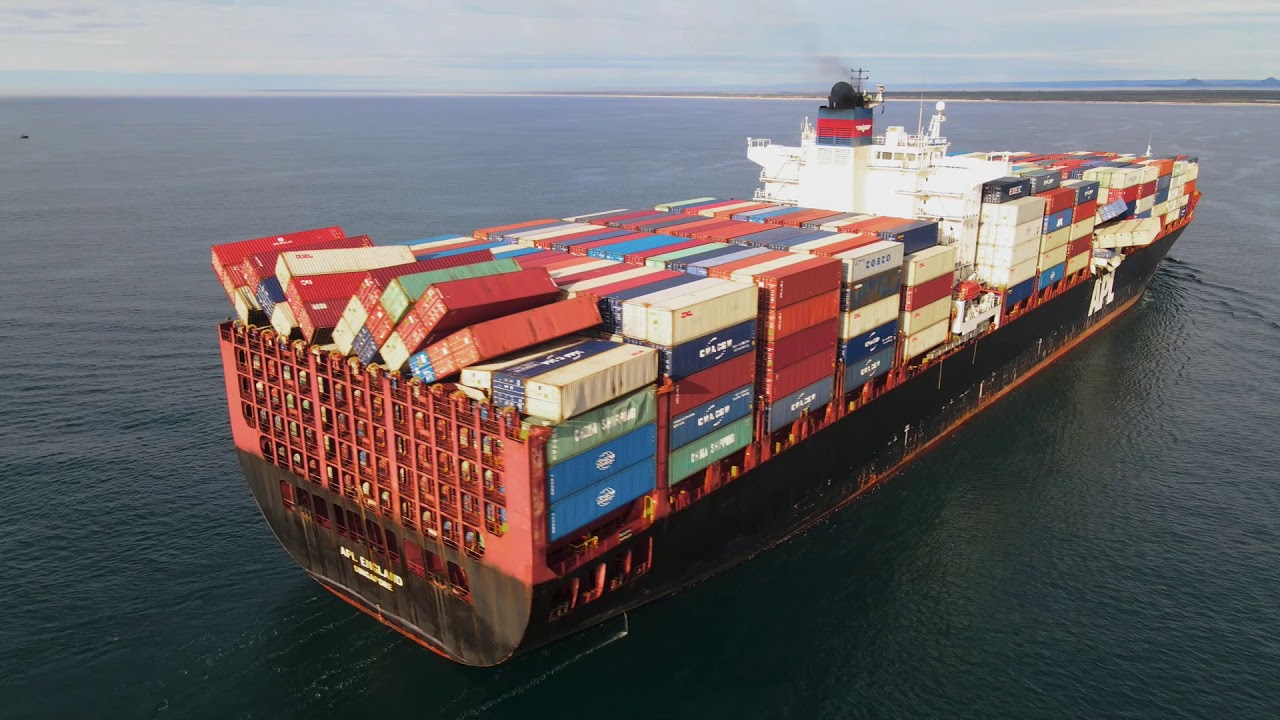 The Australian Maritime Safety Authority (AMSA) has ordered the APL of CMA CGM to locate and recover the remaining containers lost from APL England off the New South Wales coast last month.

Australian authorities have recovered 15 containers from the 5,510 TEU capacity container that, after temporarily losing propulsion while sailing from Ningbo, China to Melbourne in May, spilled at least 50 boxes overboard. AMSA directed the shipowner to search for the 35 containers that are still missing and retrieve them.

General Manager Response Mark Morrow, of the agency, stated that he expects the owner and operator ANL to respond to the direction in the coming days with a detailed search plan.

AMSA said it used drift models and container reports to map a search area of approximately 1,000 square kilometers extending between Illawarra and the southern suburbs of Sydney where the containers could be lost. It said boxes inside the region pose the most significant danger to the ecosystem and may present a safety hazard to commercial fishing.

“The owner’s and operator’s responsibility to clean-up the mess left behind by their ship does not end at the water’s edge,” Mark Morrow said.

Australia is still pressing on Yang Ming to pay for the cleanup costs after the Taiwanese shipowner and its insurance company Britannia P&I refused to take responsibility for retrieving the containers and related debris that had scattered along Australia's east coast for miles.

Due to poor loading of cargo, the master of the ship was charged for pollution and damage of the marine environment. 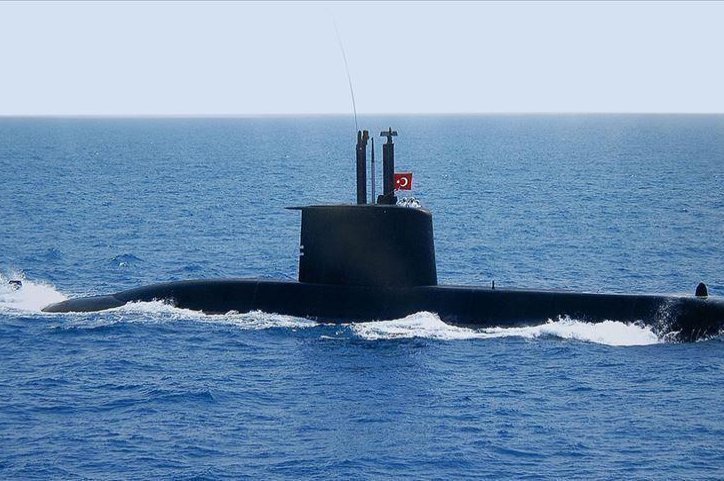 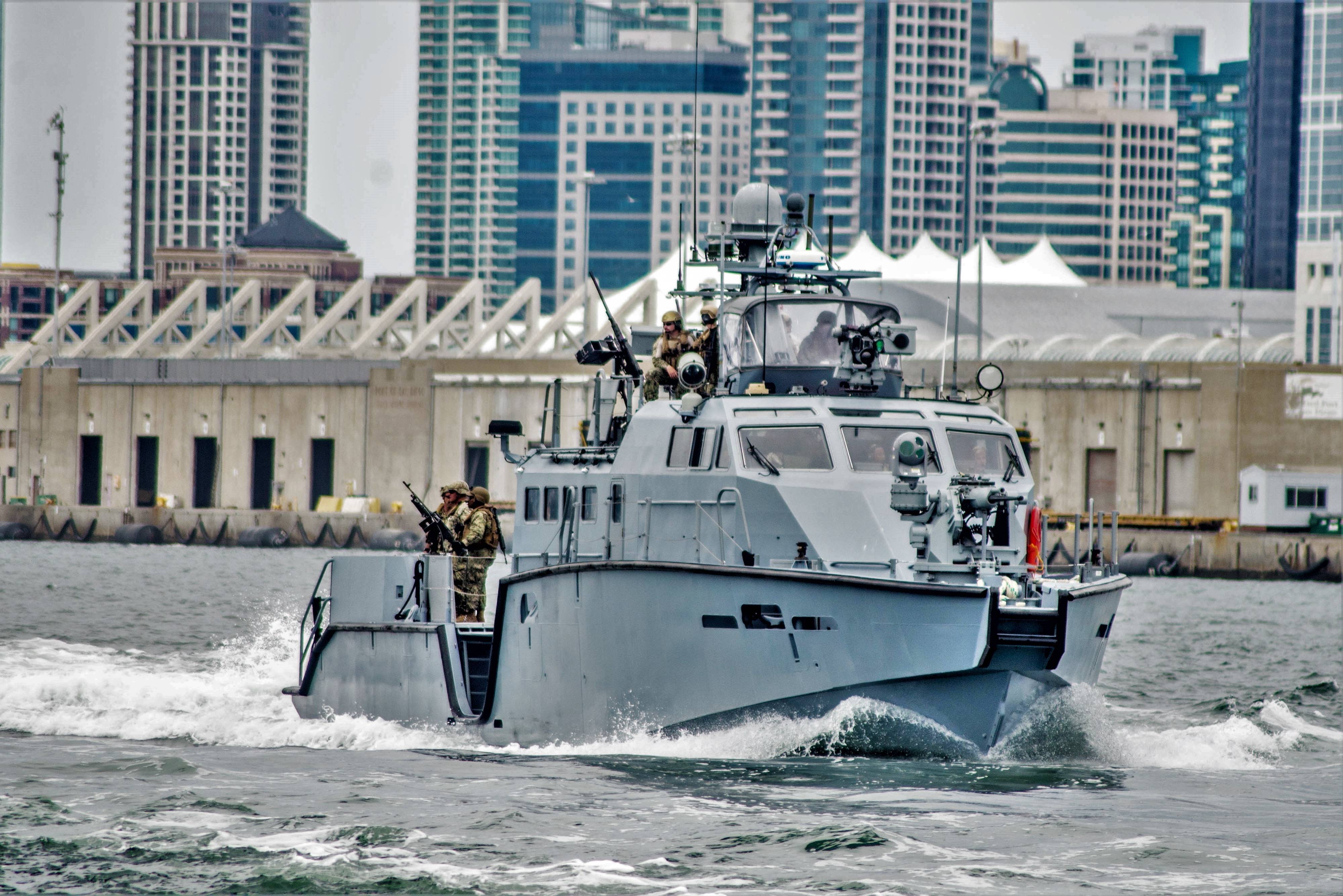