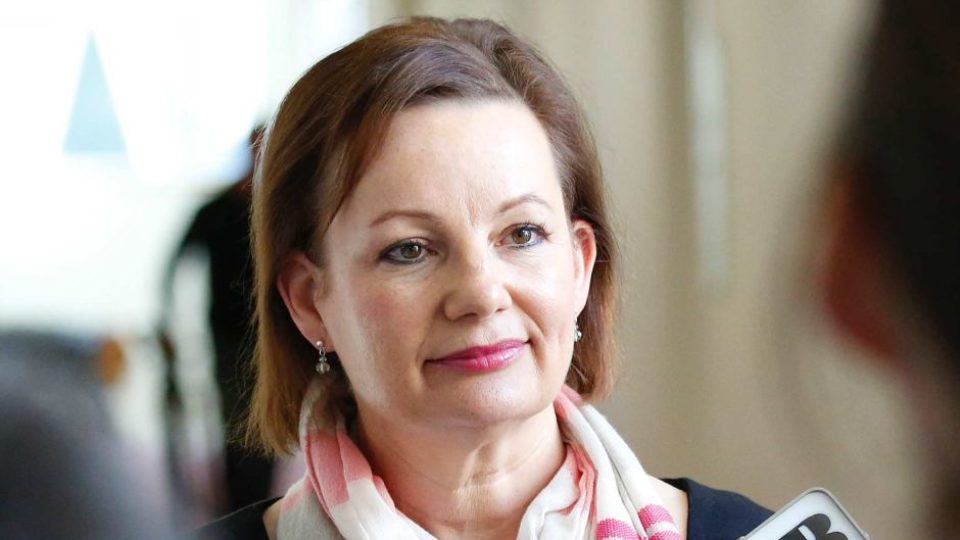 Australia has become the newest member of the Global Ocean Alliance, a powerful 39-country initiative that calls for the establishment of at least 30% of the world's oceans as marine protected areas (MPAs) by 2030.

The UK Government accepted Australia's membership of the 30by30 initiative of the Global Ocean Alliance following a letter from Australia's Minister for the Environment, Sussan Ley, expressing the country's commitment.

Although Australia has already exceeded its domestic goal of formal protection of 30 per cent of its own oceans, Minister Ley said that it is committed to helping to reach the global target of 30 per cent by partnering with other nations.

“The world’s oceans provide more than half the oxygen we breathe, they regulate the climate and feed billions of people across the world. However threats from pollution, overfishing and changing climates are a global challenge, and that’s why we have joined the alliance calling for formal protection of 30 per cent of the world’s ocean by 2030," Minister Ley stated.

More than $67.4 million has been promised by the Australian Government to protect Australia's ocean and marine habitats, including $14.8 million to resolve the effects of ghost nets and plastic waste, and $28.3 million to improve Australian Marine Park management.

Greenpeace Australia Pacific accepted the country's dedication to the protection of the world's oceans in a separate statement. 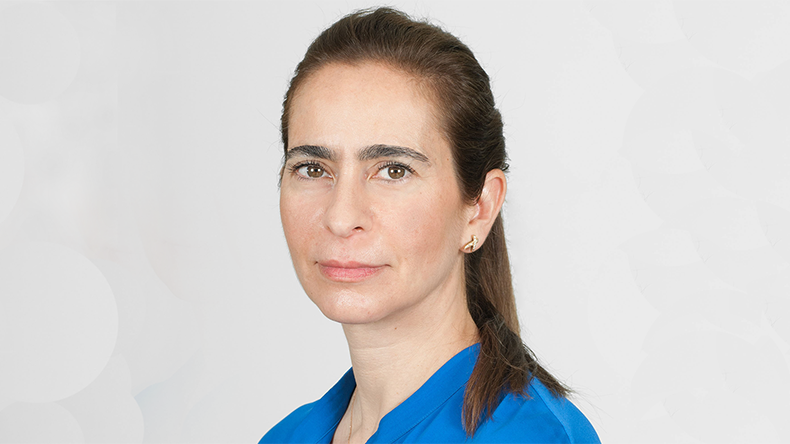 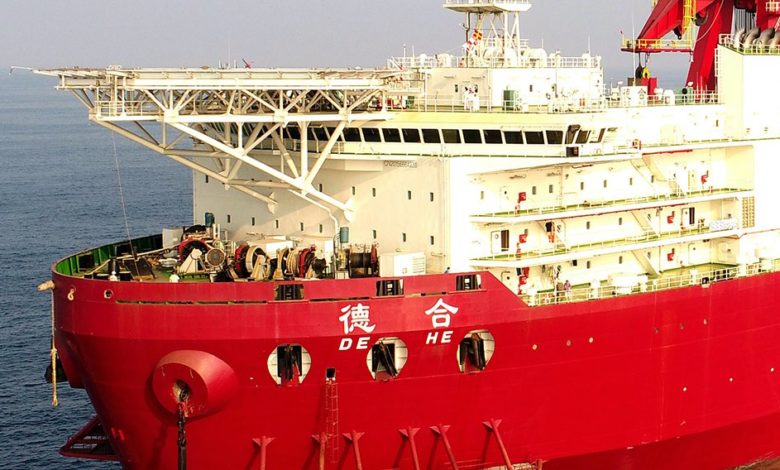