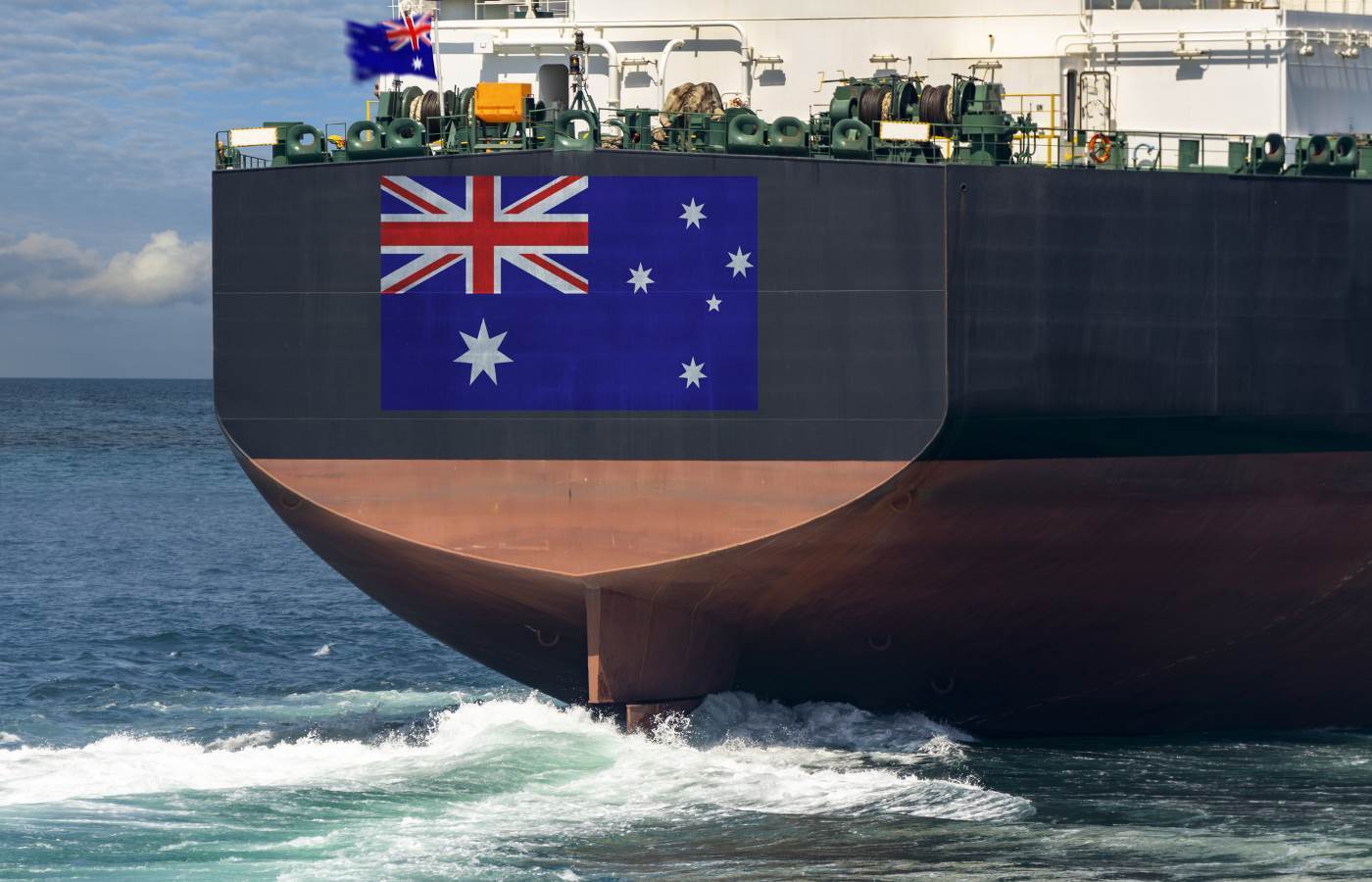 This comes after several other steps have been confirmed by AMSA in the last few months and a continuing inspection campaign on all container ships calling in Australian ports.

The Hong Kong-flagged bulk carrier Unison Jasper has now been barred from Australian ports for six months after being held for a month at the port of Newcastle, Australia.

On 25 July 37,000 DWT bulk carrier is detained for violations of the Convention on Maritime Labor. They found several sets of wage accounts and multiple conflicting seafarer employment agreements as well as insufficient amount and variety of food on board, and an ineffective complaint procedure, according to AMSA.

AMSA confirmed that 11 crew members exercised their right to leave the ship and entered into quarantine arrangements for repatriation to their own country in Sydney.

The ship remained under detention in Newcastle as there was insufficient crew aboard to sail the ship safely. The operator, Unison Marine Corporation arranged for a replacement crew to arrive from overseas and then allowed the vessel to depart from Australia.

Allan Schwartz also stated that the decision to ban the Unison Jasper was the result of the operator's combination of factors and organizational failures, and the ship resulted in the Maritime Labor Convention being severely infringed.

“The operator was issued with a formal letter warning that should BBC Rainbow or another ship in its fleet be caught with serious deficiencies in Australian waters again, that it may attract more serious regulatory action,” said Schwartz. 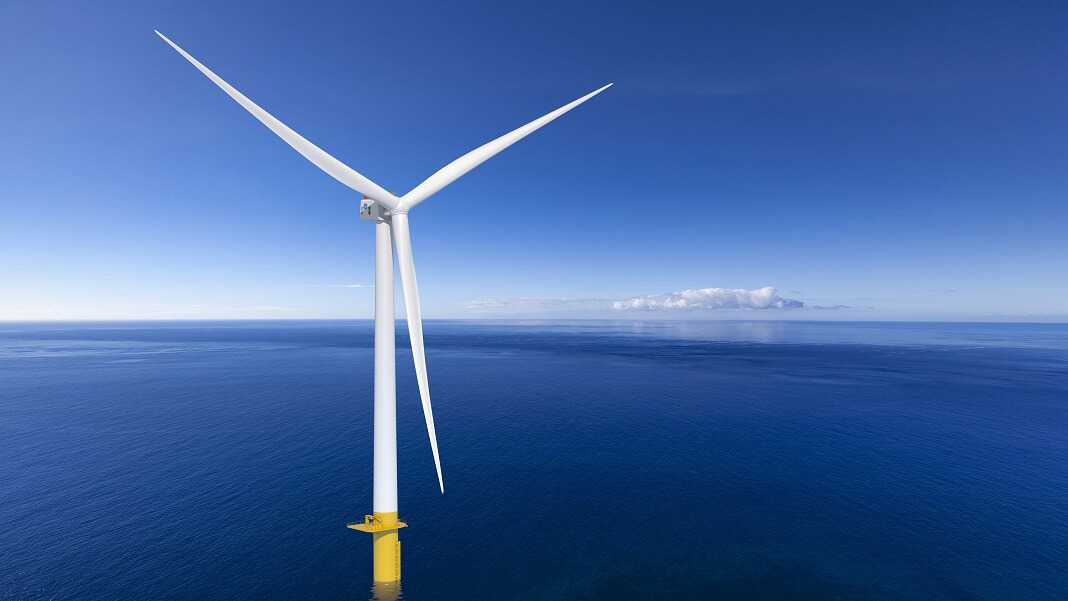 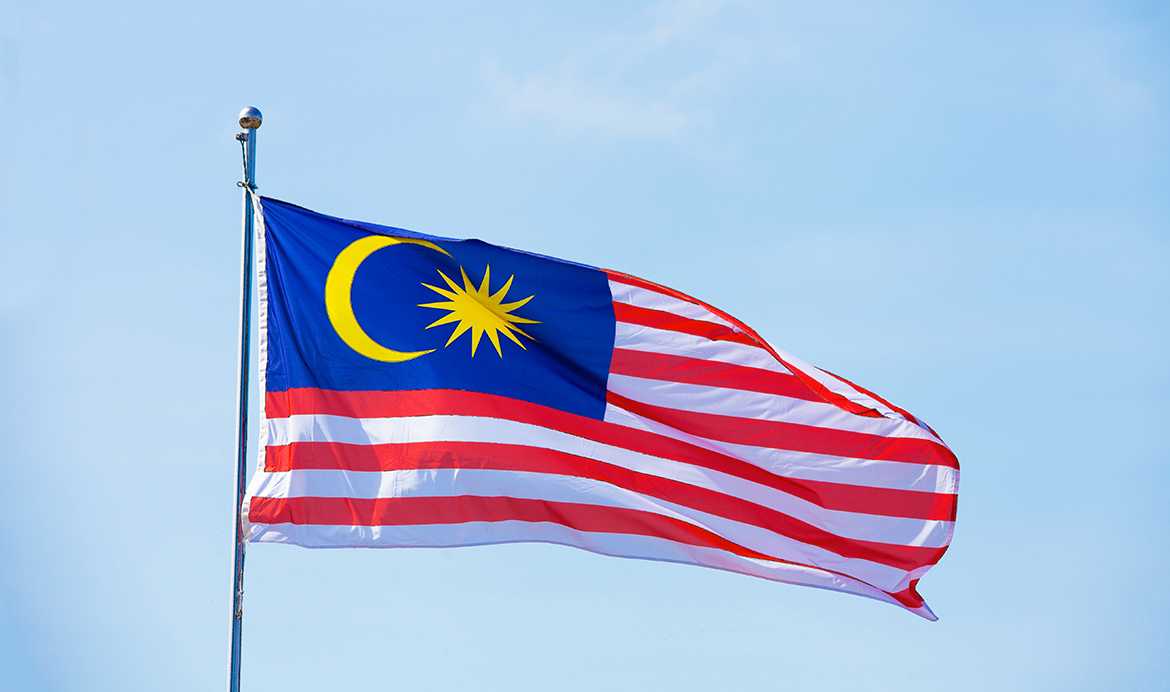