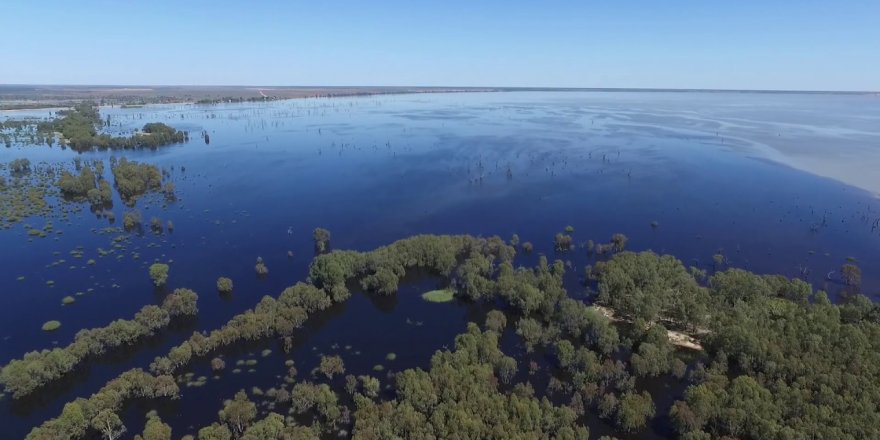 The fishing boat capsized after water had filled in it through a hole which crew has not realize. At least four fishermen drowned in Lake Victoria early Tuesday, according to reports of a Tarzanian offical.

He added that the fifth fisherman on board has rescued by other fishermen after he had called for help as he was clinging on the capsized boat.

It has been reported that four bodies of the victims had been recovered and handed over to relatives for burial arrangements. 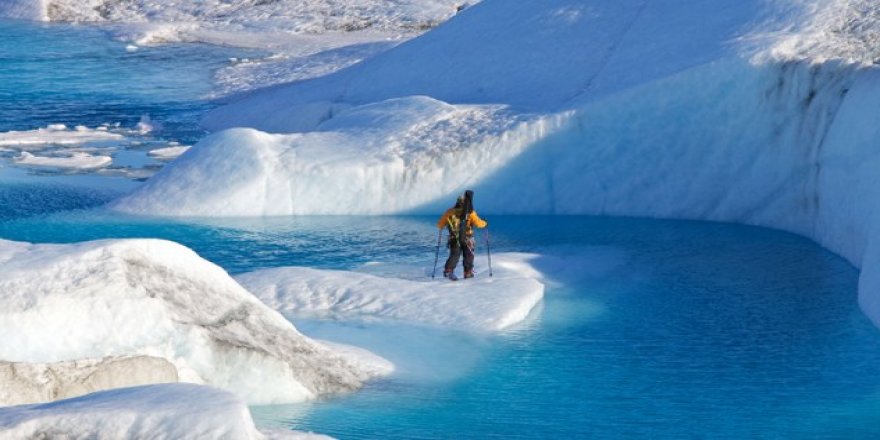 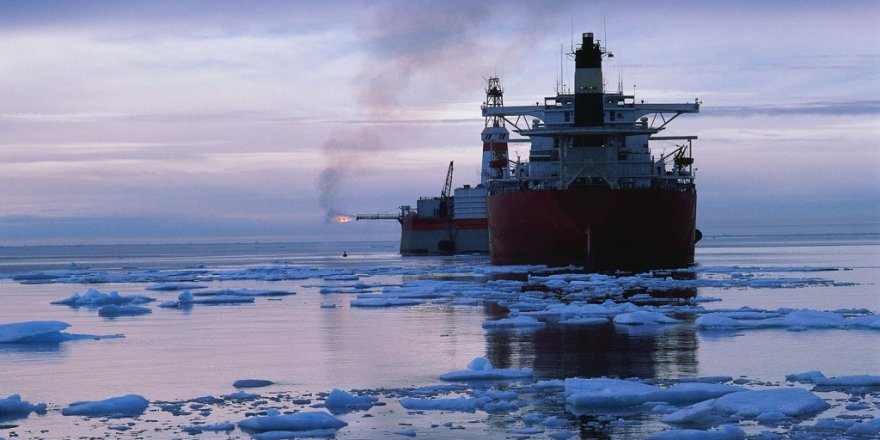