Artania on her way to Southeast Asia

Phoenix Reisen announced that the Artania is now on its way to Southeast Asia with 403 crew members, most of whom are from the Philippines and Indonesia, after completing its 14-day quarantine in Fremantle, Australia on 17 April.

Forty-one crew members from Europe were able to travel home on April 19, in a Condor charter plane from Perth to Frankfurt. Also on the flight were 18 passengers who had finished their quarantine time after testing positive for the COVID-19 virus.

The Condor aircraft also took the crew from Bremerhaven and Emden to Manila from the Amadea, Almera and Albatross, and picked up Germans who were stranded on the way in Thailand.

Meanwhile, according to Phoenix Reisen, the Australian authorities have still not released passenger baggage that flew back on March 29.

Nine passengers will be in Australia until ending their quarantine.

Eight passengers stay on the Artania long with Captain Morten Hansen and 75 crew members will sail the ship back through the Suez Canal to Germany, via Southeast Asia. The ship is scheduled to arrive 31 May in Bemerhaven.

Phoenix Reisen also confirmed that the Artania crew and passengers had three fatalities, two male visitors, aged 69 and 71, and one crew member, aged 42. Both were known to have underlying health issues.

Thinking of their future in light of the coronavirus pandemic scenario, the German honorary consul in Fremantle married two crew members on the Artania. 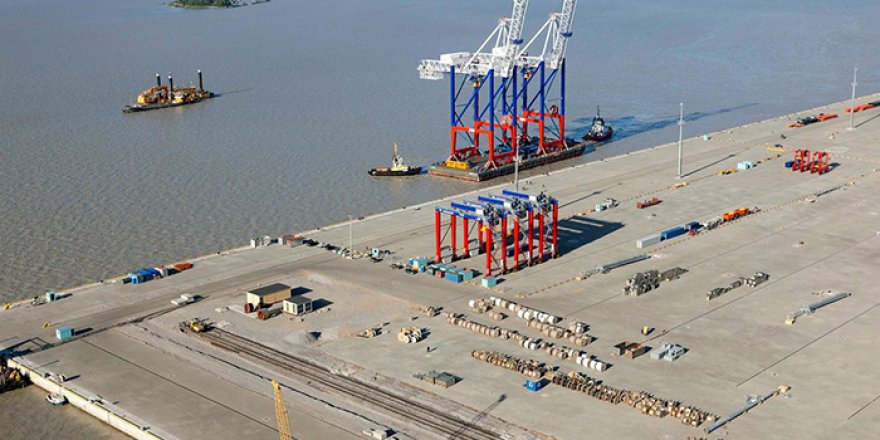 Port Bronka helps the exporters and importers in Russia 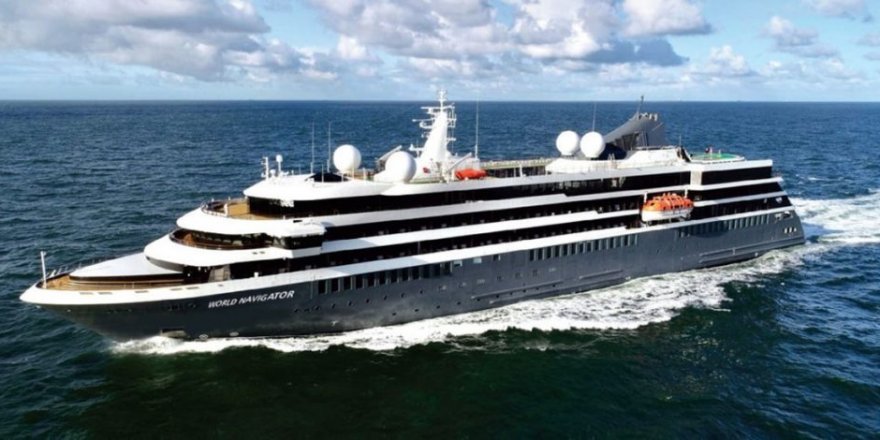