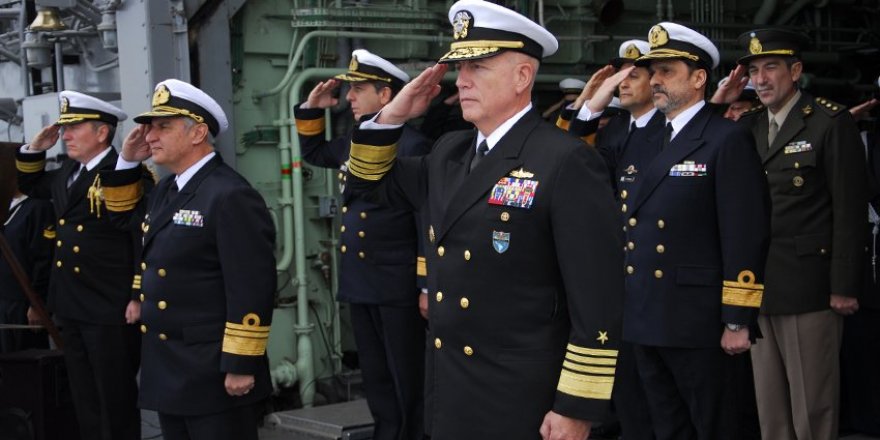 The ceremony was attended by the Chief of the General Staff of the Navy, Admiral Jose Luis Villan and after it the new Gowind class unit was finally incorporated into the Argentine Navy.

"Today is a historic and very special day for the Argentine Republic, because it embodies the first act of appropriation of a naval unit that will represent and defend its sovereign rights, their maritime interests and the safeguarding of human life at sea. For the Argentine Armada, therefore, it marks the principle of receiving an instrument really necessary to maintain its presence at sea. The fruit of the efforts of each of our compatriots is placed under their responsibility and custody. It requires a strong commitment and efforts to operate ARA Bouchard at sea, doing our best for the name and memory of Hipólito Bouchard, the Navy and, essentially, the Argentine Republic.” stated the Admiral Villán.

The new OPV is named after a veteran ship of the Falklands War, the destroyer ARA Bouchard (D-26) that together with the twin ARA Piedrabuena (D-29) integrated the combat group with the ARA Belgrano cruise ship and rescued more than 400 shipwrecks from the cruise after it was torpedoed by the British submarine HMS Conqueror. 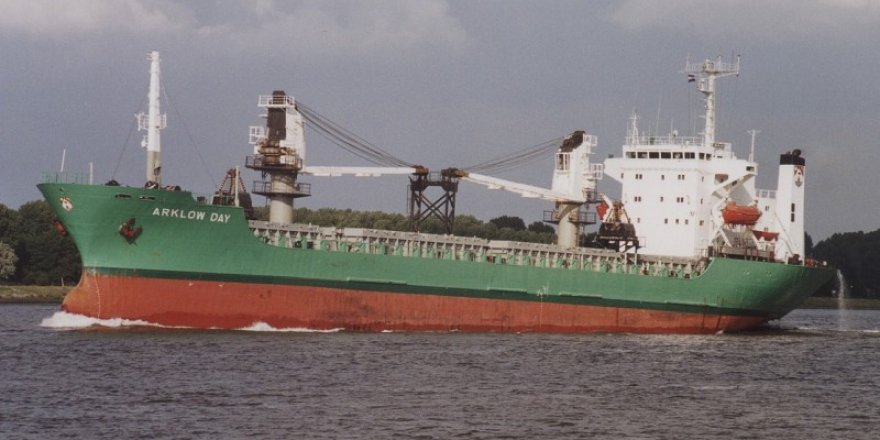 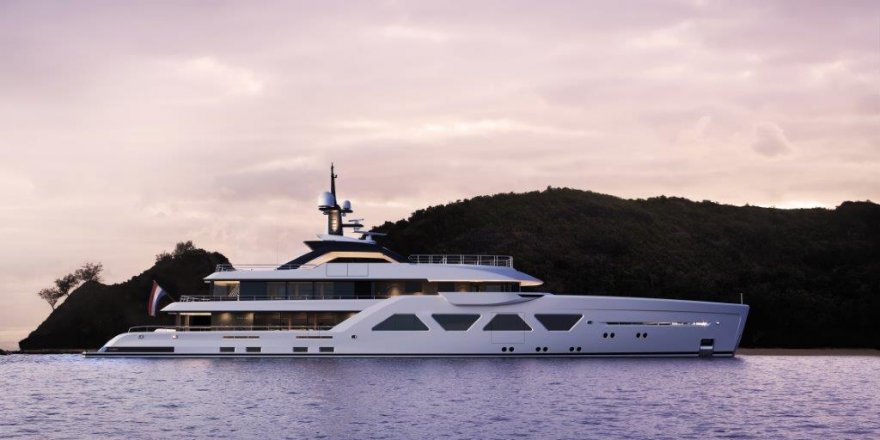 AMELS works with Alewijnse to complete portfolio on AMELS 60