We feel honoured that a company as well-established and professional as Carl Büttner has entrusted us with their assets. These are four high-quality, high-performing vessels, and we will work hard to repay their trust with performance. This move also reflects our belief in the significant growth potential for more sustainable, non-fossil fuel cargoes, which already makes up 25% of our business. The energy transition is driving greater demand for non-fossil cargoes," stated Gernot Ruppelt, chief commercial officer at Ardmore Shipping.

"In joining forces with Carl Büttner, we have strengthened our platform when it comes to meeting customers’ needs for the movement of chemical cargoes, which will benefit both partners mutually," he added.

The Aurelia, Avalon, Apollo, and Admiral are a quartet of 24,000 dwt chemical tankers that will work alongside Ardmore's chemical tanker fleet, essentially doubling the size of smaller chemical tankers under Ardmore's management. Ardmore believes that the deal will take advantage of the company's global platform and expertise in the chemical and vegetable oil industries. 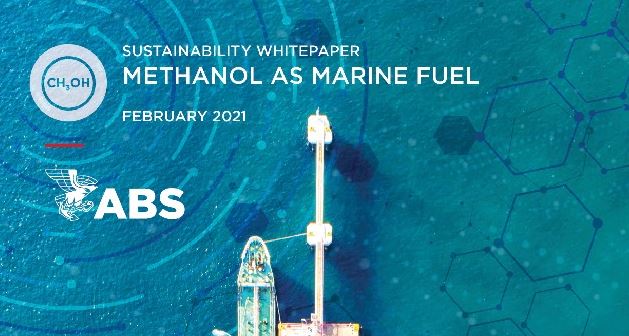