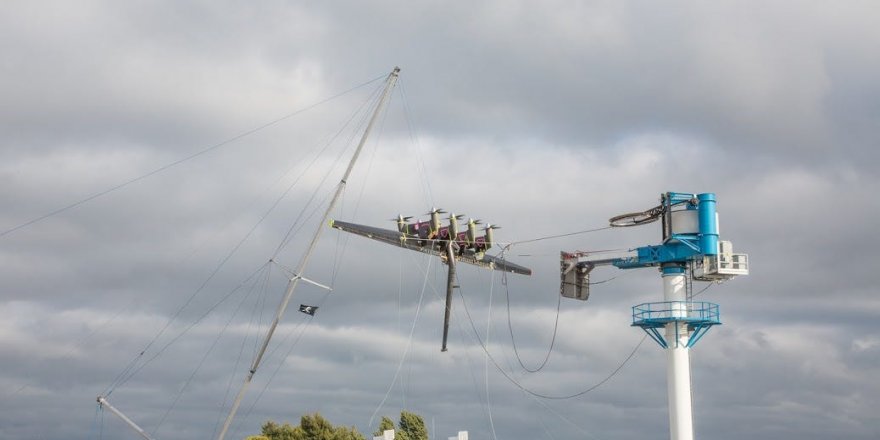 Alphabet has announced that it quits on its efforts to build and monetize its Makani wind energy kites.

“Despite strong technical progress, the road to commercialization is longer and riskier than hoped, so from today Makani’s time at Alphabet is coming to an end,” the company’s CEO, Fort Felker stated.

Makani, which had received an outside investment from Shell and spun out into an independent company within Alphabet’s “Other Bets” division last February, aimed to make wind energy cheaper by installing large power-harvesting kites offshore.

The executive in charge of Alphabet’s X division, Astro Teller, said it’s necessary to focus Alphabet’s investments on the climate change technology that can have the “greatest impact.

Makani's departure now marks yet another shift in Alphabet's ecosystem, which has been undergoing significant changes over the past two years. Google has reabsorbed promising "Other Bets" like cybersecurity subsidiaries Chronicle and Jigsaw, and smart-home device maker Nest. 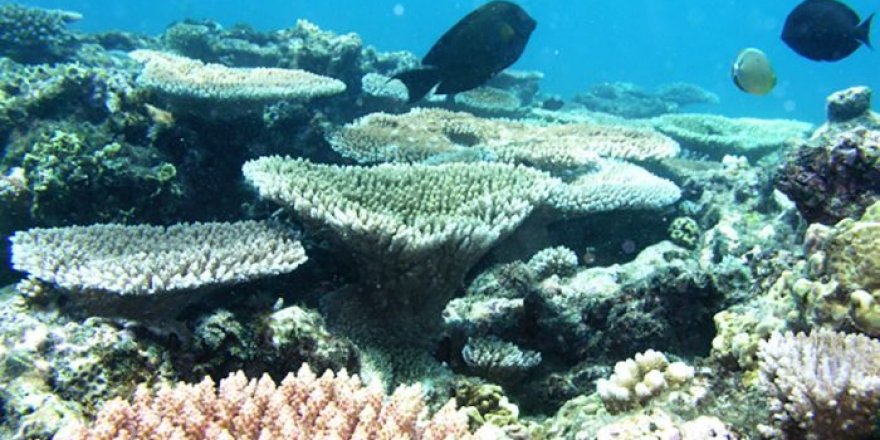 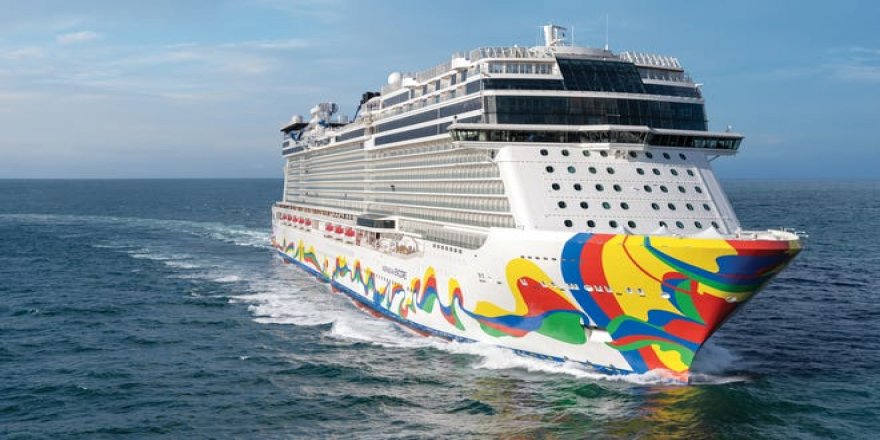